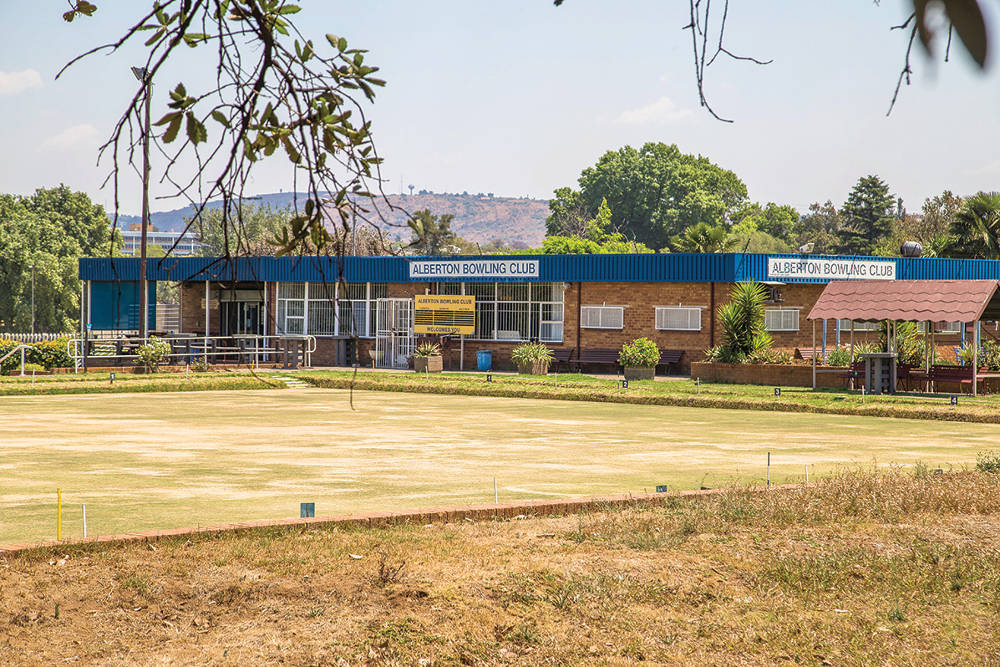 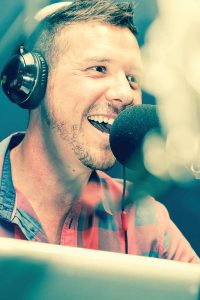 Brent Lindeque is the Good Things Guy – he owns a website dedicated to all things positive in South Africa. Although his work has led him to live in the north of Joburg, his heart remains in the home he grew up in – Alberton. His parents still live there, and Brent continues to frequent the suburb.

Brent is proud of his Alberton history. He was born in the Union Hospital, lived in two houses in the suburb while he was growing up, and started and finished school there.
“When I think back, I believe I had the greatest childhood ever. We had a really good house and near the house was an incredible park. Now that I don’t live there anymore, I realise how beautiful it was and how fantastic the neighbours were,” he says.

He recalls that every afternoon after school, the kids from his area would get together to run around as a gang, play cricket in the street, and ride their bikes. Today, he says, that sense of neighbourliness persists among the people who live there – many of whom still live in the homes Brent remembers from his youth, mixing with the newer residents in the more modern parts of Alberton.

“There are middle-class houses with three bedrooms and one bathroom, and then in a newer modern area called Meyersdal, there are more upmarket homes. It varies. It’s not a new city where everything’s refurbished. There are houses there that were built when it was founded. It’s diverse.”

When Brent was younger, he travelled overseas and when he came back, it made the most sense to live closest to where he was studying, so he found a place in Melville. Then he found his first real job in Kyalami, so it made sense for him to move to Dainfern, where he remains today.

“But my heart and soul is still in my home town. I have lots of friends in Alberton and we get together all the time to hang out,” he says. “I still know all the roads and streets where all my childhood friends live. It’s full of familiarity and friendship.” 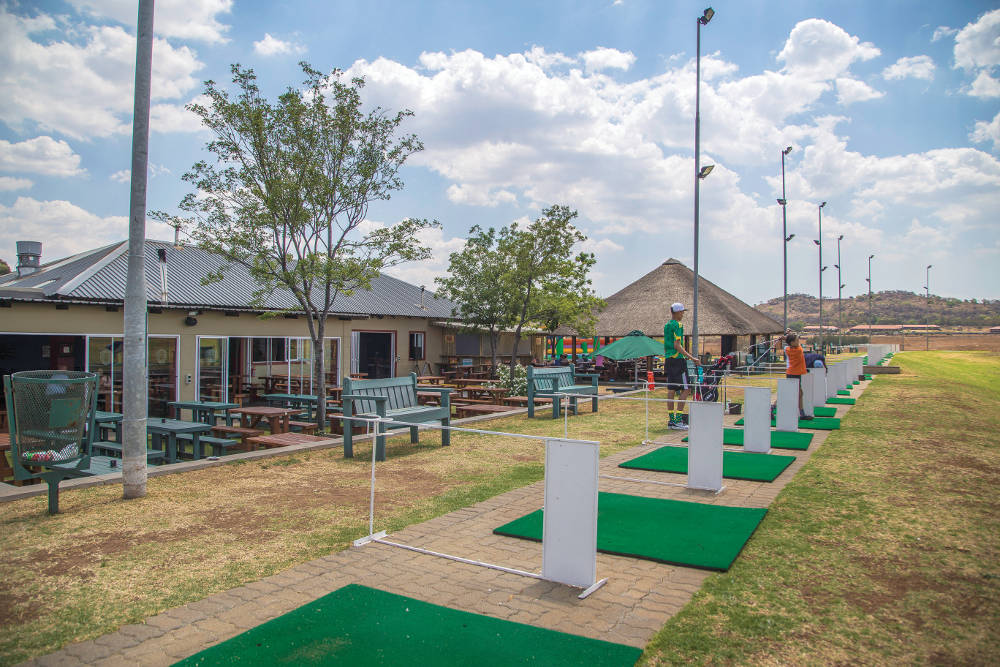 When Brent is spending time in Alberton with his family, he says that they sometimes go out to the best local restaurants. Alberton, he says, has a growing restaurant culture. “My favourite place is Salsa, because I love Mexican food and it’s always festive.”

Two of his best friends own a wedding venue in the area called Ascot Mews. “It’s a really beautiful property and when they’re not busy, we go there to have a late-night braai and a couple of drinks, and we have an amazing time.”

He says that another cool thing to do in the area is to go to Tin Cup, which is right next to the Rietvlei Zoo. “You can sit out there in the countryside, and have a good meal and a beer. It’s got a great Sunday afternoon vibe.” 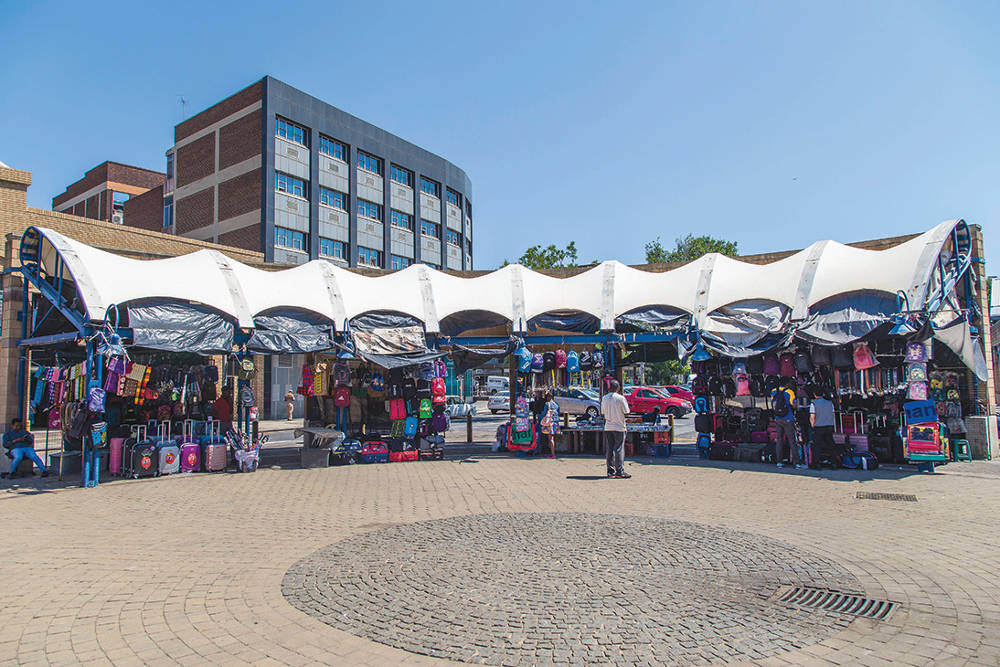 Even so, Brent says that his perfect Sunday wouldn’t see him out and about in Alberton. “My mo is an incredible cook. I absolutely love her food. So there’s nothing better than spending my days with her, chatting and eating great food.”

He considers himself lucky to be so close to his family. “They gave me a really great upbringing and that’s rooted me. I feel so fortunate that I can still come over on a Sunday and fall asleep on the couch,” he says.

Although he still feels at home, he says that his mother has made use of his bedroom, turning it into a study. “I couldn’t move back in, but it’s still the family home. We love hanging out together outside by the pool area.”

“The best thing about Alberton is the sense of homeliness. Living outside of the area, I realise how distant neighbours can be. I hardly know anyone where I live now, but Alberton has that friendly, neighbourly love.”
Brent Lindeque 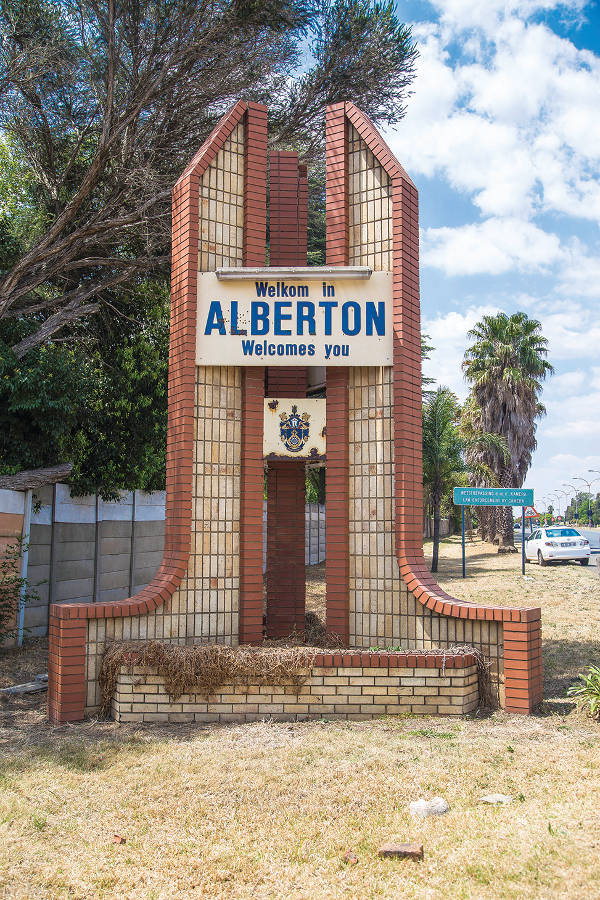 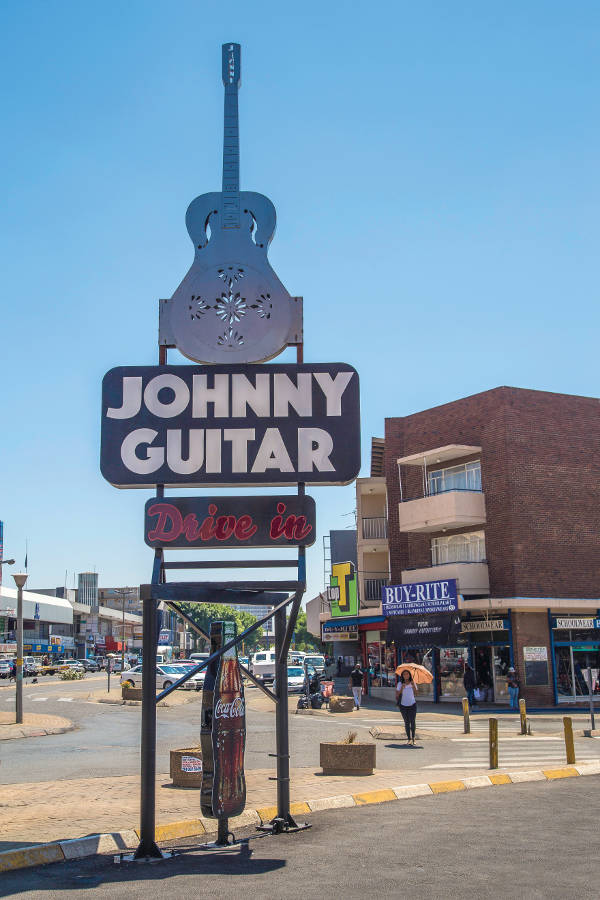