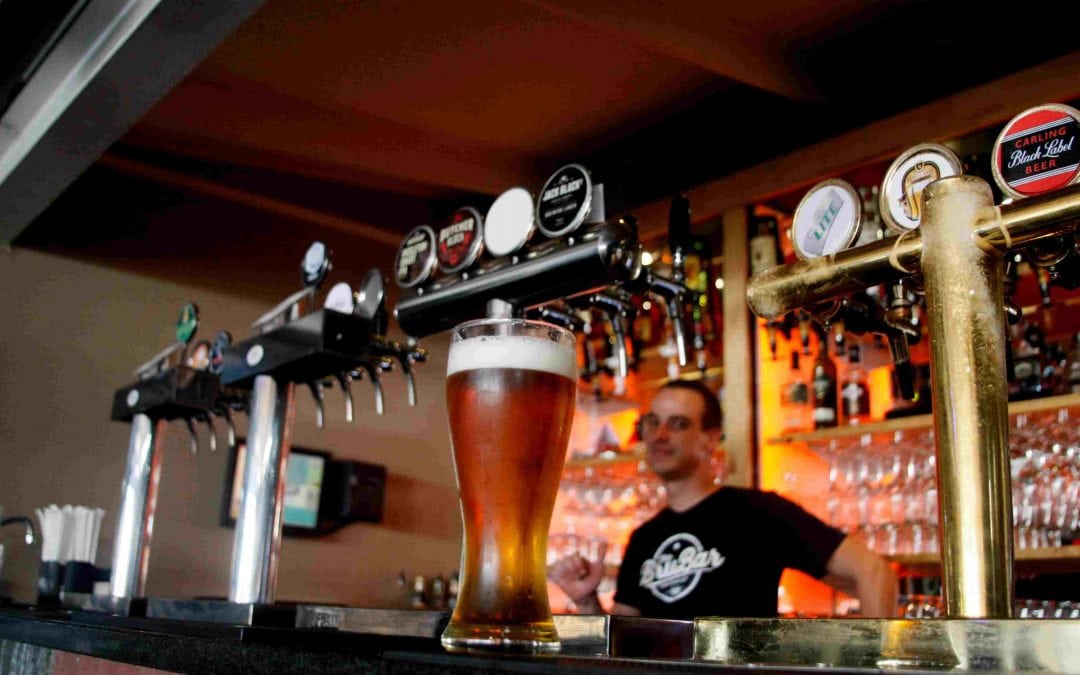 It was my craving for fruity Belgian beer that led me to The BruBar, a joint in Walmer promising real beer and real pizza. 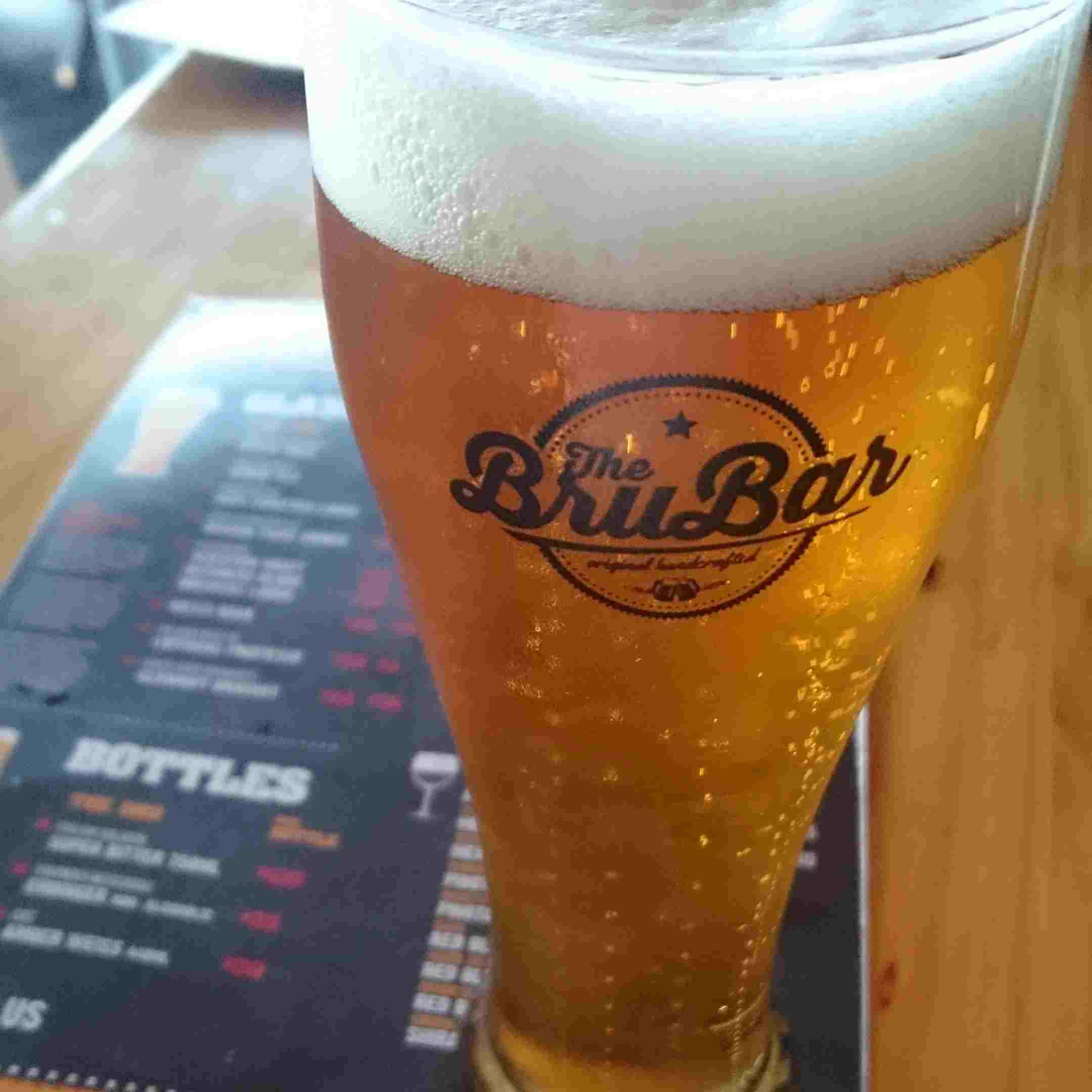 I’d developed a liking for the beers while visiting Belgium a few years ago. I’m not beer lover because it’s just too bitter. The sweetness of the fruity Belgian beverages is as far as I’m willing to take my relationship with beer.

With bars specialising in craft beer sprouting up all over Nelson Mandela Bay, it dawned on me that some would surely offer my beloved Belgian brew.

And so it was after a quick Google search that I found The BruBar that offers Belgium’s Liefmans Fruitesse – a fresh beer blend with hints of strawberry, raspberry, cherry, elderberry and bilberry. 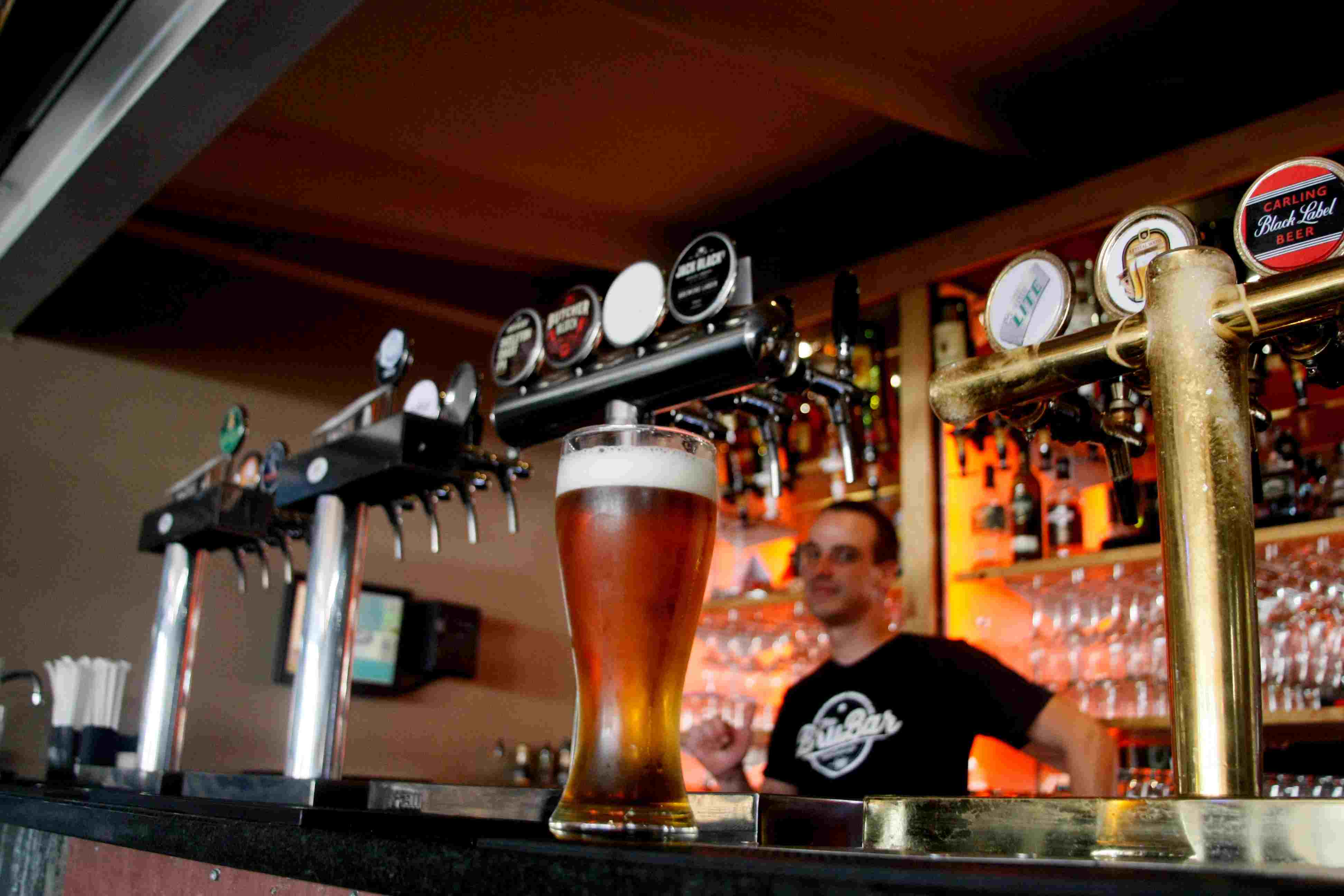 There are plenty of craft beers to choose from. Aside from the Liefmans, there is also Kowie Gold Pilsner, Butcher Block and the amber ale, to name a few. There was no Liefmans on the night I visited, but the icy Glenhoff Draught the waitress suggested – while not something I would ordinarily order – went down a treat on a hot summer’s night.

The menu is simple. There are eight delicious pizzas, Bru 1 to Bru 8, a garlic and herb focaccia, and two basic burgers (chicken or beef) to which diners can add extras such as bacon, feta and pineapple. The bar is inviting with a lounge nook to one side and an elevated corrugated-iron-enclosed “room” a few metres above the ground. 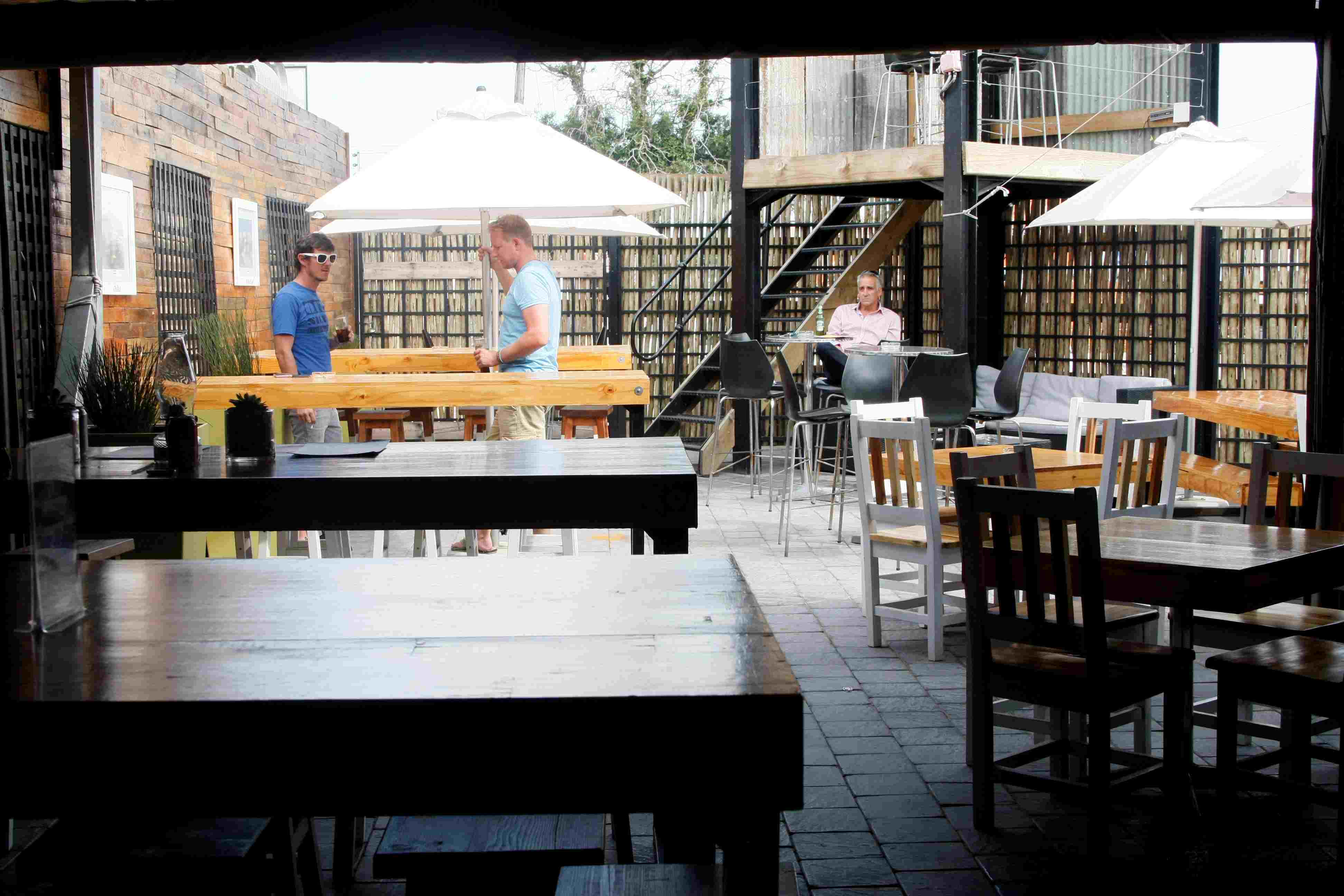 There’s a “buy one, get one free” pizza special on Monday nights, and a quiz night every Wednesday.

The BruBar’s slogan is “Food is an important part of a beer diet”, and I could happily live on its diet. Next time I visit, though, I’ll hopefully have an ice-cold Liefmans in my hand.