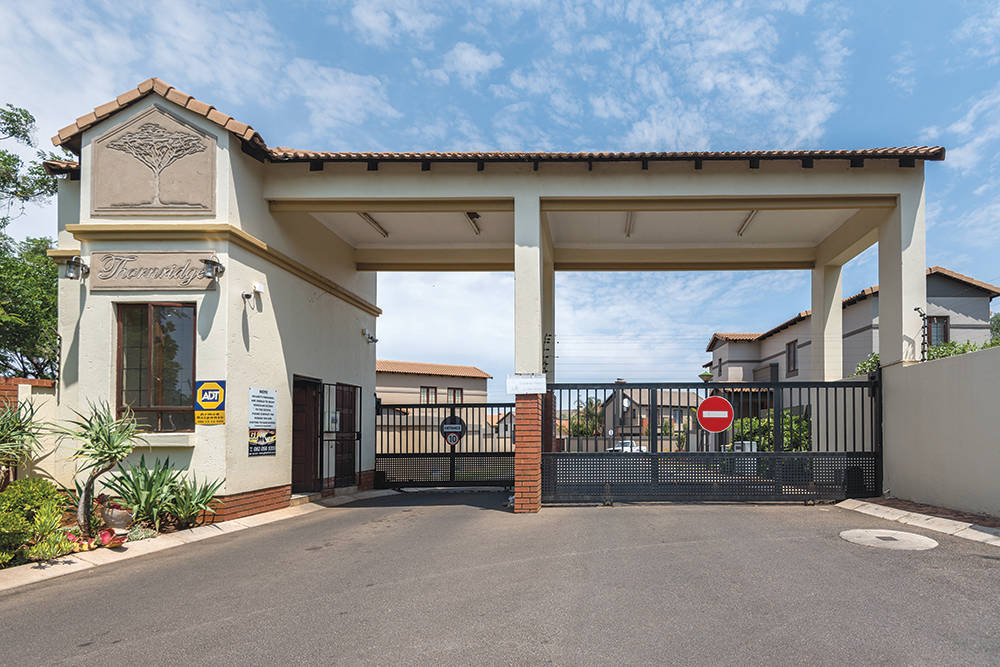 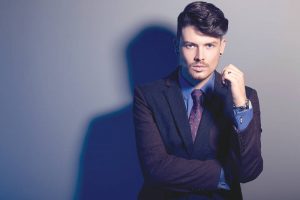 Singer Kyle Grant is the latest addition to the very popular South African boyband Adam. Joining the three-member group – after years of performing in theatre, musicals and television productions, and touring the country and world – was not the only significant change Kyle made in recent years. After 27 years of living in the same suburb in Alberton, this versatile artist decided to move to the Jacaranda City. Kyle chose the modern suburb of Celtisdal in Centurion West as his new home and shares his outlook on the neighbourhood with readers. 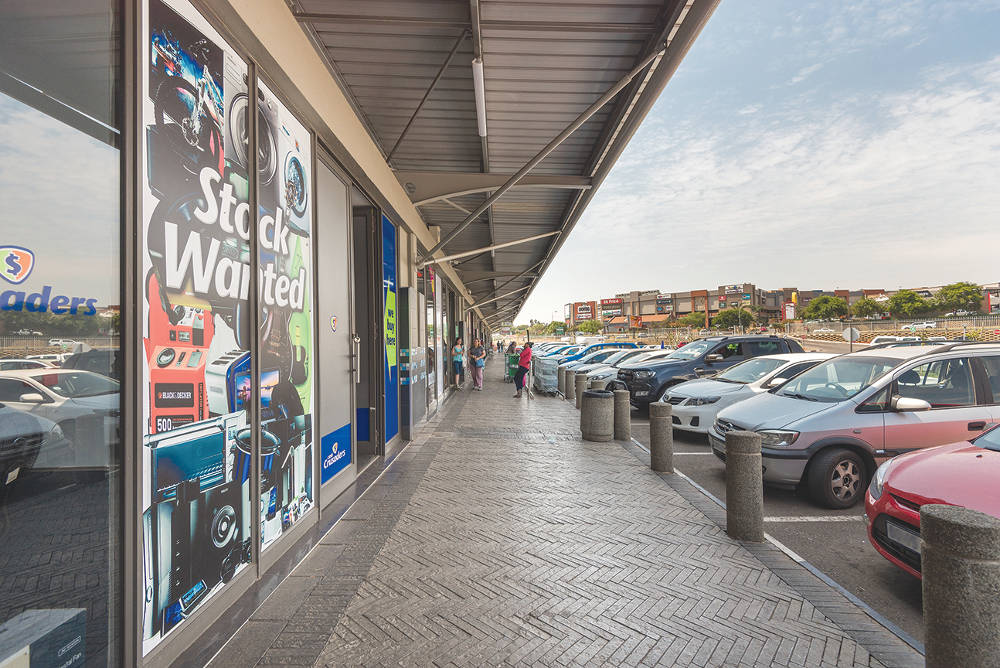 Kyle moved from the suburb of Randhart in Alberton to Celtisdal, Centurion where he also runs a singing school from his home. “I’ve been here since 2014 and I wouldn’t move anytime soon,” says the singer.

Celtisdal is located in the western countryside of Centurion, between the almost rural area of Raslouw in the west (and north) and the well-established, developed suburb of Wierdapark in the east. In the south Celtisdal is bordered by the younger, modern neighbourhood of Amberfield.

Kyle says in a way his current neighbourhood reminds him of his childhood neighbourhood in Alberton. “It was a cool place to have a childhood in the 90s. Randhart was a friendly suburb. As kids we were free. We didn’t have any fear of rollerblading down our streets or playing “tok-tokkie” on neighbouring houses.”

Kyle says choosing to make Celtisdal his home, was mainly because it also seemed like a quiet and friendly neighbourhood. “I love the greenery, the peace and the mutual respect residents of different cultures demonstrate to each other here,” says Kyle. Adam’s lead singer describes the people of Celtisdal as “friendly and chilled with old-school values”. Kyle’s personal values include, among other, humbleness, staying true to who he is, maintaining a balance, and striving towards always producing excellence in his work. 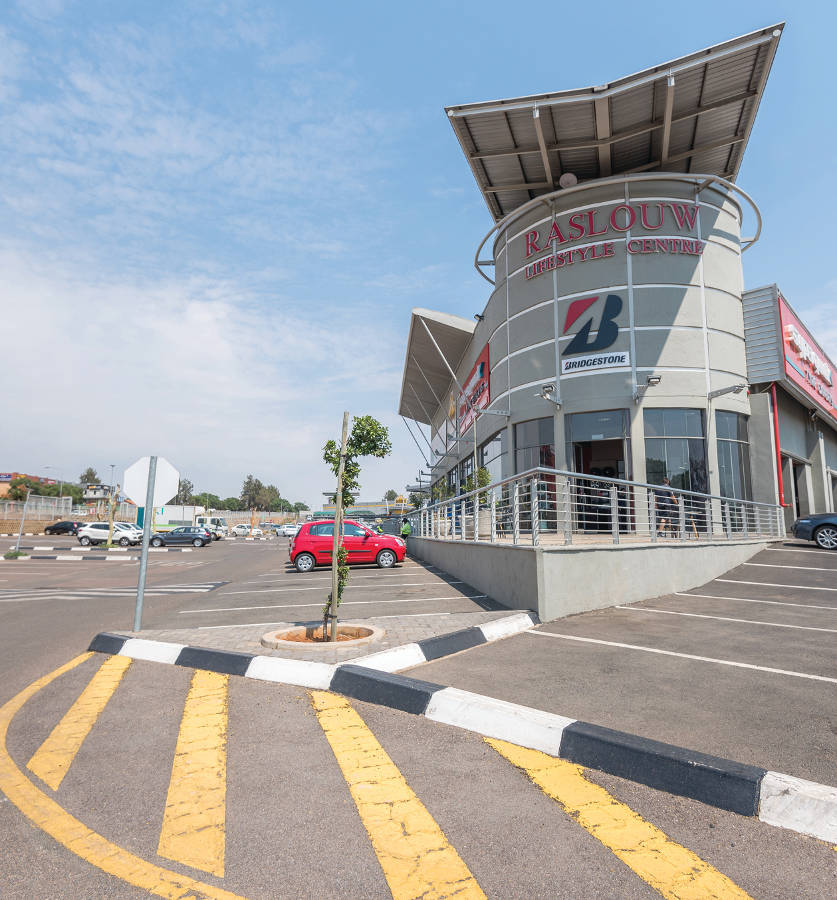 Celtisdal owes its peaceful ambiance to the fact that it’s not a huge, built-up neighbourhood. It has lots of open space and leafy trees. However, from the time he moved here, Kyle noticed quite a few new complexes being built, some renovations and a new mall. The latter to his delight, seeing that on the rare occasion that he gets restless and wants to go out, he usually hangs out at the malls in the area. His favourites are Mall@Reds just across the street from Celtisdal, the well-known lakeside Centurion Mall in Centurion central, and Forest Hill City in nearby Monavoni.

When it comes to eating out, Kyle sticks to the familiar and where he’s most at home. “The Spur in our area is one of my absolute favourite restaurants.”

Being dog lovers, Kyle and his wife regularly visits Paw Palace pet grooming parlour in Wierdapark and regard it as a true neighbourhood gem. 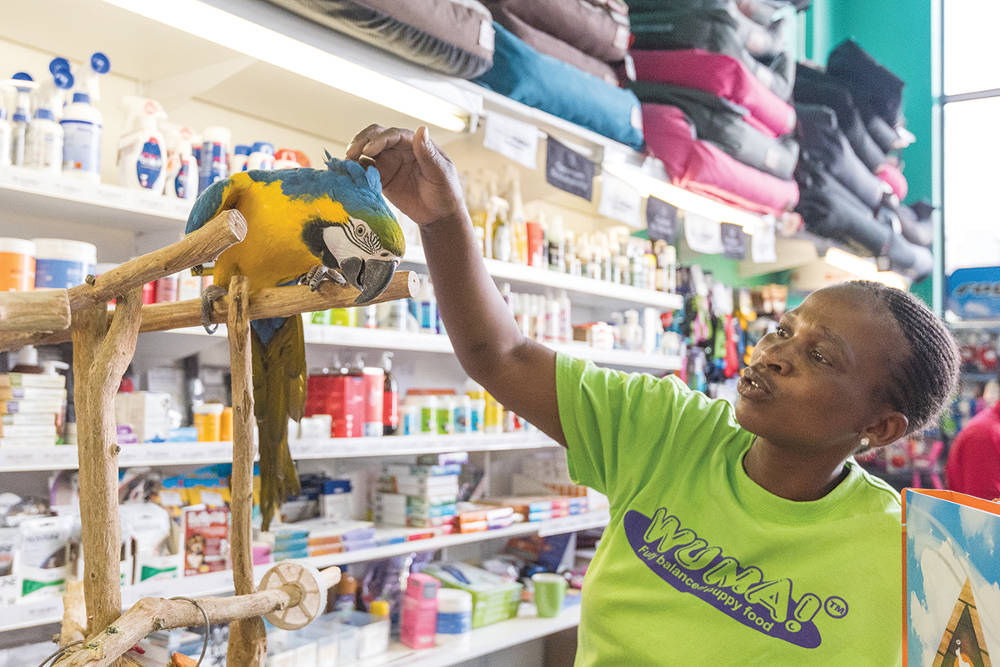 “I am a home body. I spend most of my downtime at home,” states Kyle. To him it’s the small things that make a house a home, like “cooking with your loved ones, family pets, lots of plants and a big comfy couch”.

His favourite spot in their home is the lounge area. “Nothing compares to snuggling up with wifey and the dogs and watching a good series or having a movie marathon.” If we are not at home, we will enjoy a Tuesday night movie at the mall or a meal at… Spur!”

Celtisdal is quiet and peaceful, so I can freely give singing lessons and write songs with little to no interference. There’s a lot of greenery (so enough oxygen) and friendly faces on every corner. 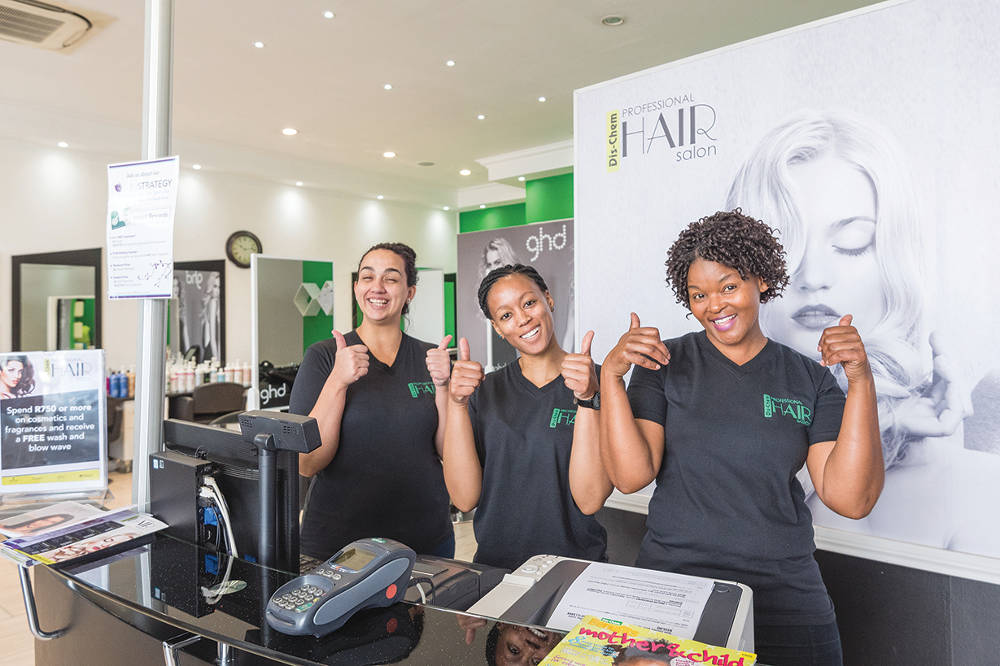 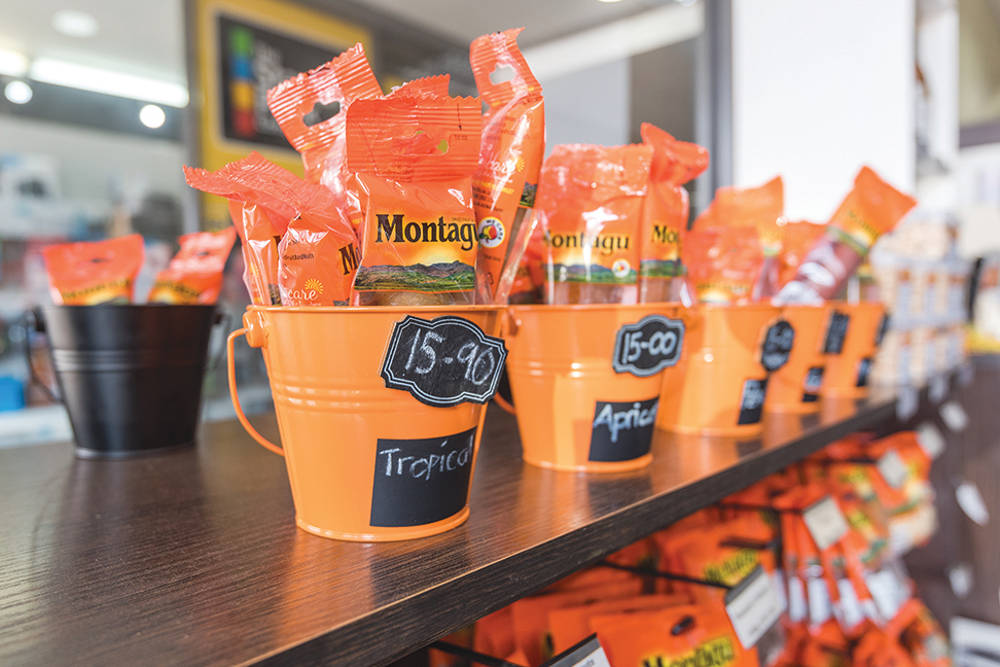