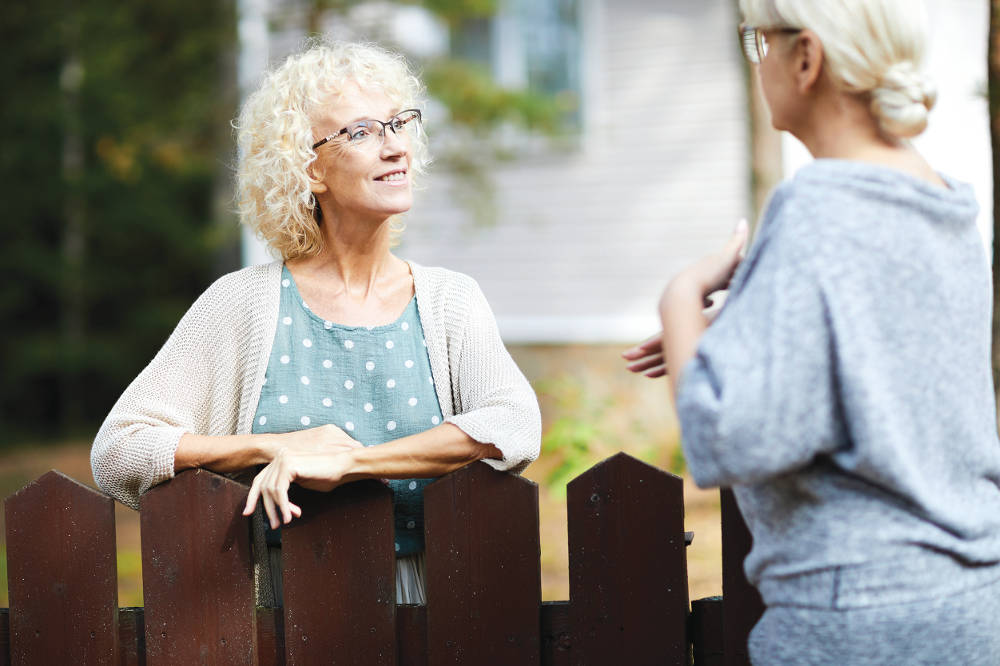 In an ideal world, neighbours co-exist in peaceful harmony, but in reality problems quite frequently arise when the lines blur between who is responsible for which issues. There are no laws stating you have to be best friends with your neighbours, but living in close proximity with other people inevitably triggers interaction – and when resolving disputes, knowledge about who is responsible for what can limit the stress levels. 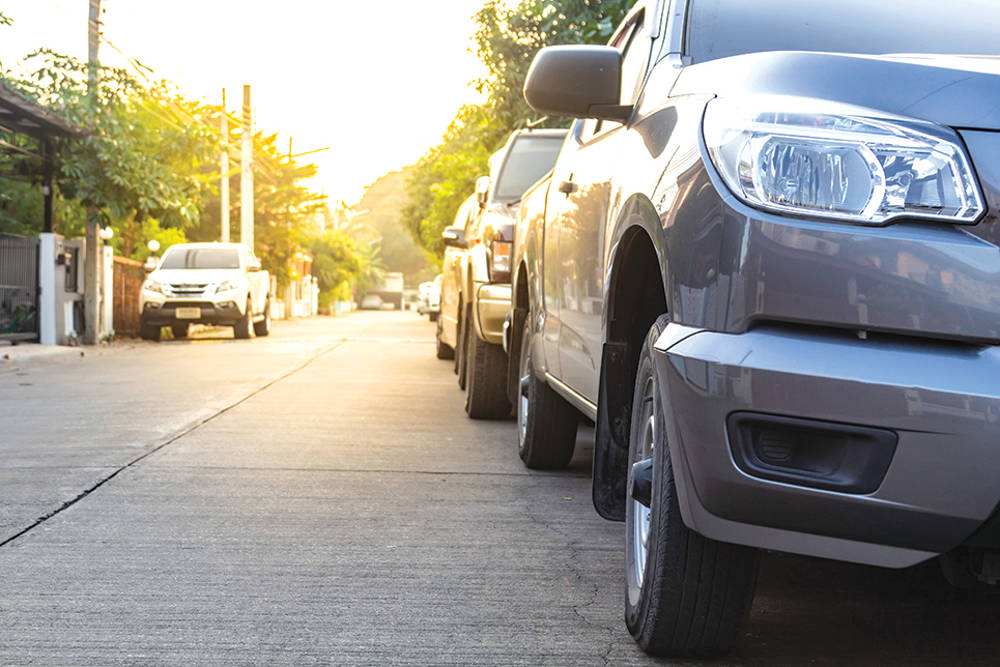 Stavros Anthias, partner, Smith Tabata Buchanan Boyes Attorneys, says building renovations must be conducted in accordance with approved plans and bylaws. However, the view that may have cemented the sale for you is not legally deemed a right and most residential properties can be constructed as double-storey buildings.

“Should your neighbour’s extension block your view, there’s nothing you can do about it providing the plans comply with the municipal requirements. However, when bylaws are not followed, neighbours can end up facing off in court to resolve the issues,” he says.

Meumann White Attorneys partner Maria Davey says neighbours also have the right to object to construction projects over the weekends with municipal bylaws stipulating the times during which bashing and hammering can occur.

She adds disputes over boundary wall demarcations, particularly when the structures were erected before the current owners moved into the property, are best resolved by consulting the original building plans.

In terms of trees on the boundary fence, neighbours can legally cut down overhanging branches, but should inform the owner when the roots are damaging the walls or causing other safety and erosion problems. 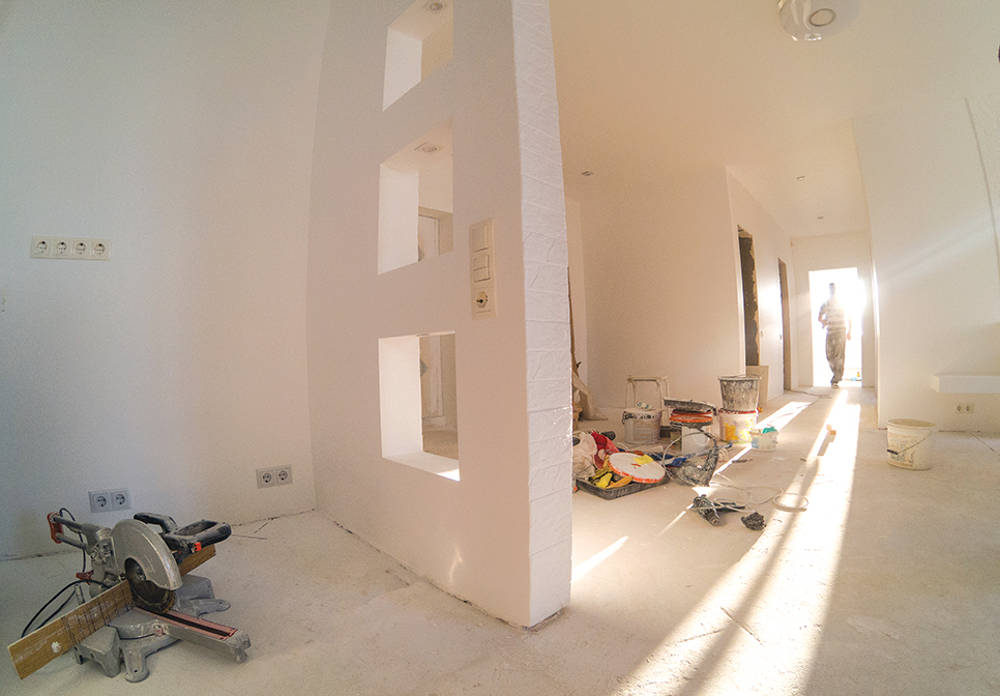 Municipal zoning make allowances for working from home or running a home-based business. Typically properties have special consents allowing this to happen, but the basic test is common courtesy and communication.

“This means respecting the neighbours’ privacy; adhering to noise level bylaws and taking into consideration the impact parking has on those around you,” Anthias says.

Davey explains that where the business impacts on the neighbours’ rights like overpowering cooking smells from a home-based catering company, their recourse is reporting the issue to the local municipality’s planning department.

Anthias says this is when the common law principle – specifically that each owner is entitled to “the peaceful and undisturbed enjoyment of their property”, tested against “a reasonable man” premise – and the municipal bylaws play their part in creating a harmonious co-existence.

“When neighbours inform each other about upcoming celebrations, it’s unreasonable to expect parties to end at 10pm in line with municipal bylaws. No-one can really object before midnight unless these are frequent disturbances to the peace,” he says. 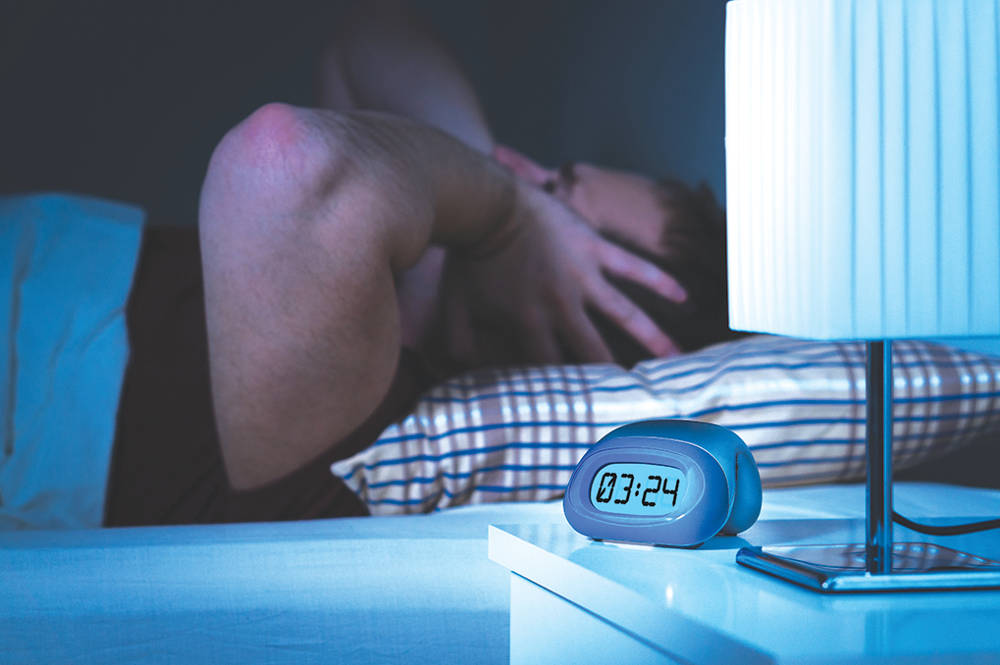