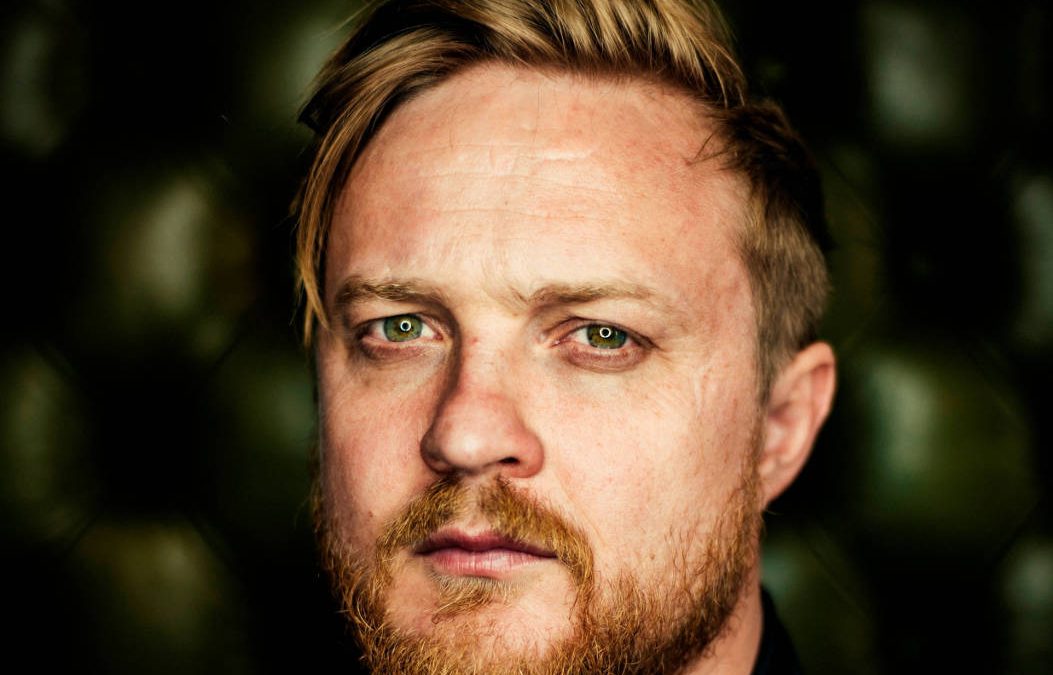 It has been 15 years since Francois van Coke rose to fame as the front man of celebrated South African rock band Fokofpolisiekar. Never shy of hard work, and constantly creating, he has managed to release a total of 10 full length albums and 5 EPs to date. His talent has been praised and acknowledged with various prestigious local music awards, including four SAMA’s.

In 2015 he launched his solo career with the release of the most poignant ballad of that year – Toe Vind Ek Jou featuring Karen Zoid. He has collaborated with various other legendary artists including Jack Parow, Die Heuwels Fantasties, Arno Carstens and more.

To celebrate the past 15 years and some of the most memorable songs that he has crafted with his friends, Francois will host a 2-hour rock spectacle at the Sun Arena, Time Square Casino in Pretoria on 15th September 2018.

“I’ve had the privilege to collaborate with some of South Africa’s finest musicians. Myself and 17 of these friends will be throwing a massive show in Pretoria. The 120 minutes will be packed with my most well-known songs and my friends will join me on stage. It is going to be awesome and I am super excited. Don’t miss this one. It is going to be special,” says Francois about this rock spectacular.

“Francois van Coke en Vriende” is presented by leading South African promoter, AMP Events. The team responsible for bringing the likes of Kings of Chaos, PIXIES, “Symphonic Rocks”, +LIVE+, “Rock on the Lawns Music Festival” and most recently Myles Kennedy to our shores.

AMP founder, Andy Mac, had this to say about the show: “At the core of AMP’s mission statement and philosophy has always been our commitment to work only with truly authentic artists. Having been friends with Francois for many years, I can confirm that he fits the mould, 100% (as do the rest of the artists on this incredible line-up). It’s a privilege to work with him and the guys to help create something special for this concert.”

The backbone of the show will be Francois van Coke with his band Die Gevaar performing his most popular songs. During the show his various friends will join him on stage to perform the anthems they have created together, along with some of their best-known songs. Friends include Jack Parow, Majozi, Fokofpolisiekar, Die Heuwels Fantasties, Laudo Liebenberg (aKING frontman), Coenie de Villers, Early B, Arno Carstens, and Van Coke Kartel.