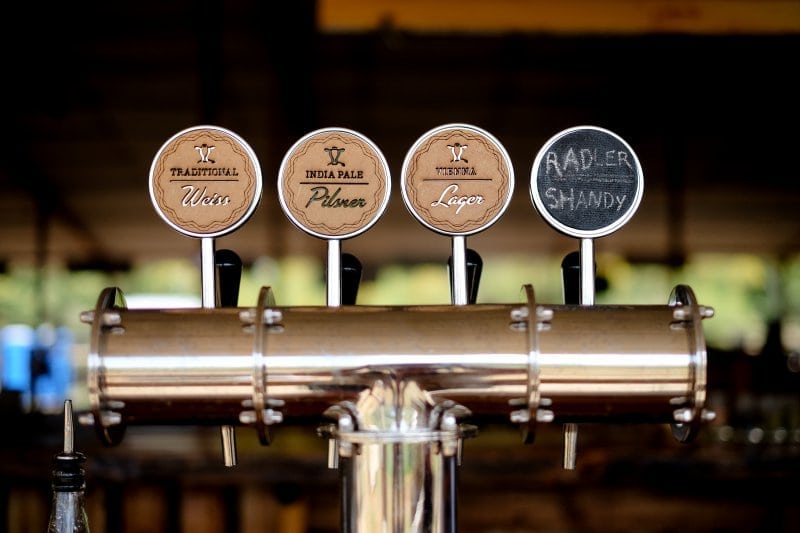 Hazeldean Brewing Company is a new microbrewery situated in Pretoria East at the popular Cowhouse Market. Inspired by the heritage that surrounds the Hazeldean Farm, the company has built its brand on a sturdy foundation and topped it with loads of inspiring creativity and friendships. We chatted to Marius Botha and his wife and right-hand woman, Evelyn, about their new venture.

Marius, the founder and owner, has been brewing beer at home for four years. When he isn’t brewing beer he visits local and international breweries. He started as a hobbyist brewing 20L batches in his garage to enjoy with friends and family. This was until he got the opportunity to start selling his beer at the Cowhouse Market. A mechanical engineer with an immense passion for beer, Marius left his job to pursue his dream of brewing on a larger scale. After having a mere three months to get his business running while working full time, it has been six months since he poured the first beer last October. 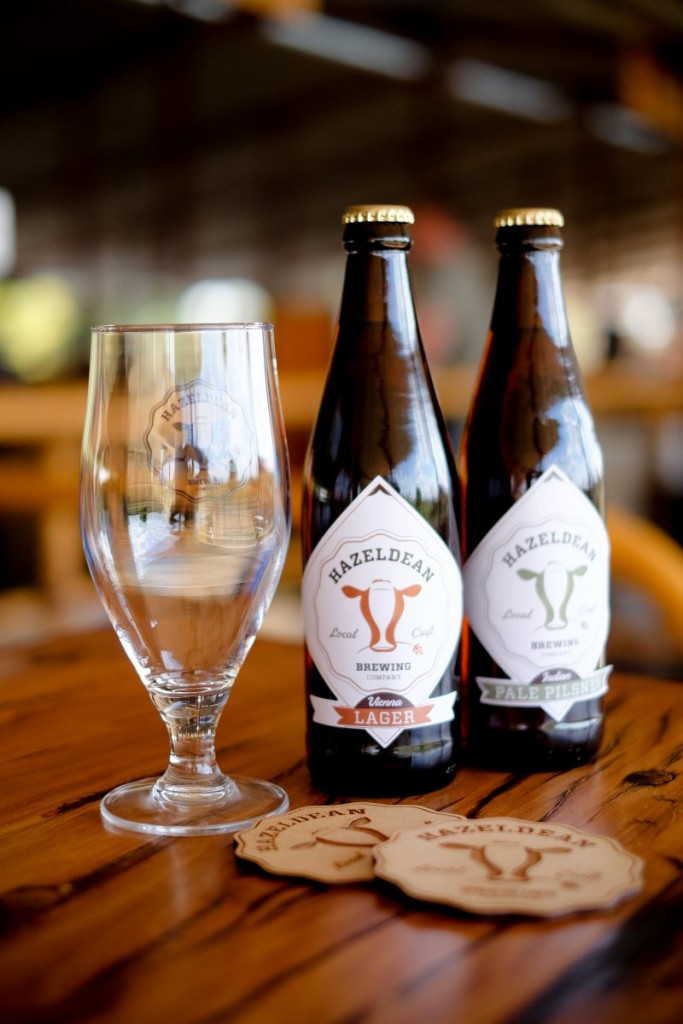 Hazeldean Brewing Company boasts four unique beers created by Marius with the help of brewmaster, Apiwe Nxusani-Mawela from Brewhogs. Hazeldean Brewing Company’s first beer is the malty, medium-bitter Vienna Lager, which is a favourite among marketgoers. The Vienna Lager was also awarded a top 15 spot in the 2015 SAB Craft Championships. The second beer is a spin on the well-known IPA; the company created an India Pale Pilsner: a hoppy beer that doesn’t conform to usual beer styles. Then there is the Traditional Weissbier, a Bavarian-style wheat beer with moderately spicy clove and banana notes. The latest beer addition to the repertoire is the Premium Pilsner, a refined Pilsner with Indian Pale Pilsner roots. 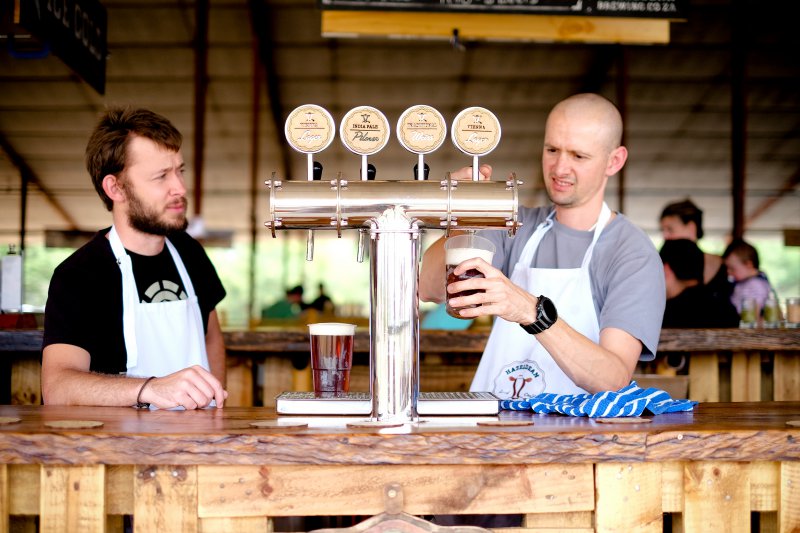 Marius also features a beer from a specially selected local guest brewer every month. For marketgoers who aren’t keen on beer there is a Rooibos Wooded Cider from Windermere on offer. Make sure to try out the popular radler, a drink with a long history in German-speaking regions and is similar to a beer shandy. Hazeldean Brewing Company’s Radler is made with Marius’s Pilsner and Evelyn’s home-made lemonade. 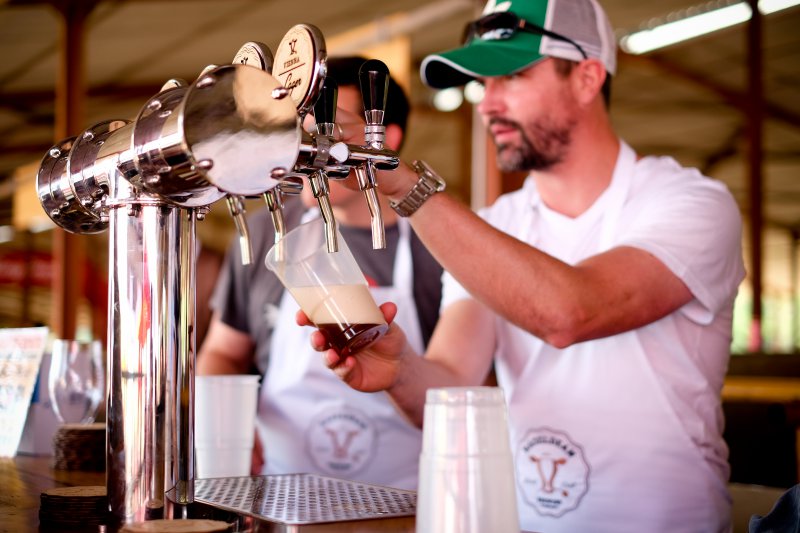 The Hazeldean Brewing Company has its sights set on brewing in what is called the Milking Parlour: a beautiful building dating back to the 1940s which will be turned into a brewery along with a tasting room where visitors can learn all about the brewing process.