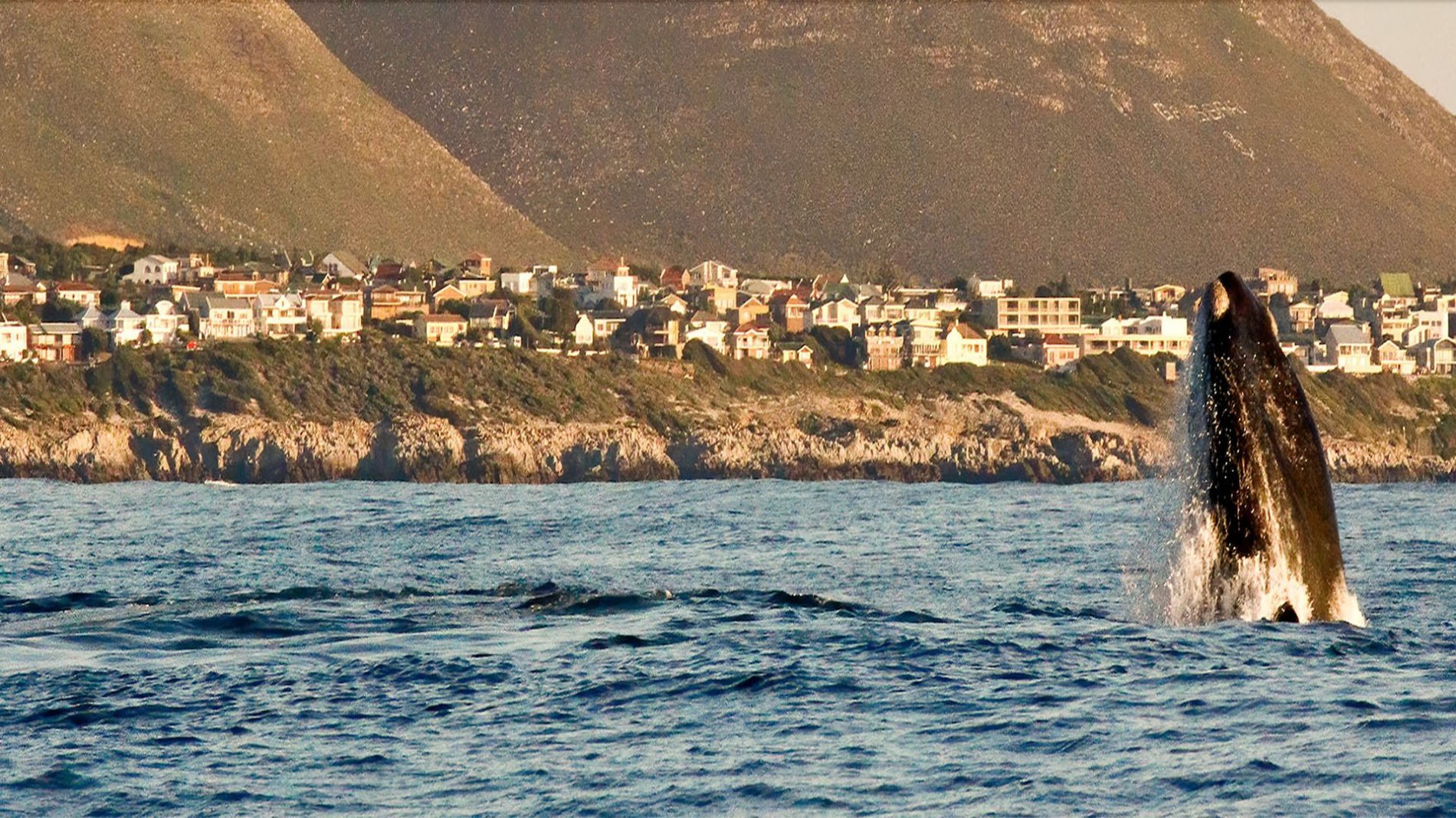 Between 2018 and 2020, most homeowners moved to and from the Big Three provinces (Western Cape, KwaZulu-Natal and Gauteng). “Nearly 84,000 homeowners sold and bought elsewhere – with 76% moving from city to city, 14% relocating from a city to a smaller town, and 10% headed the other way,” says Hayley Ivins-Downes, head of digital, Lightstone Property. 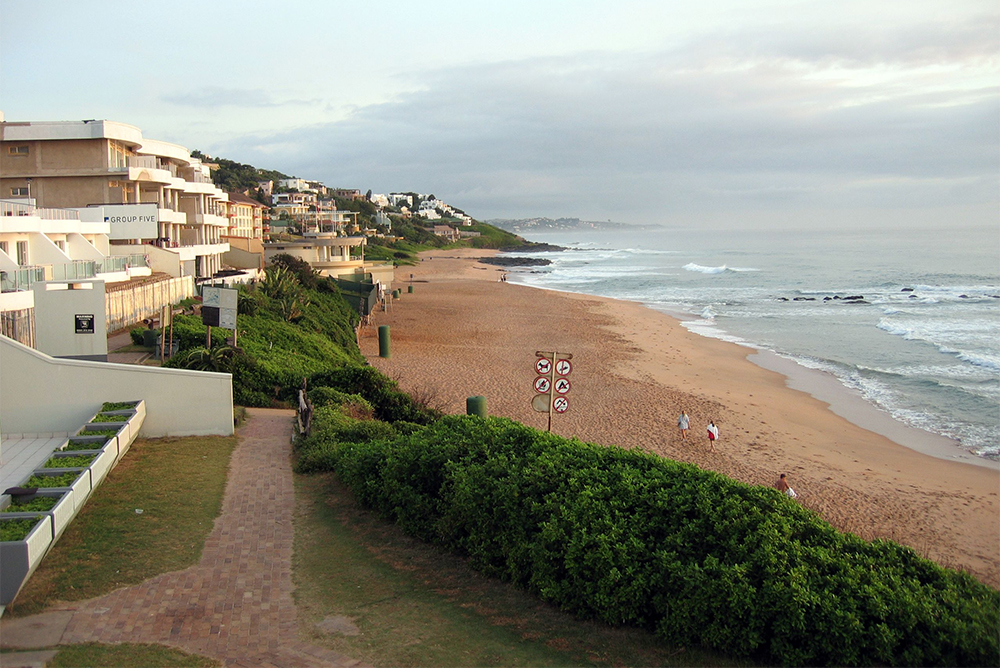 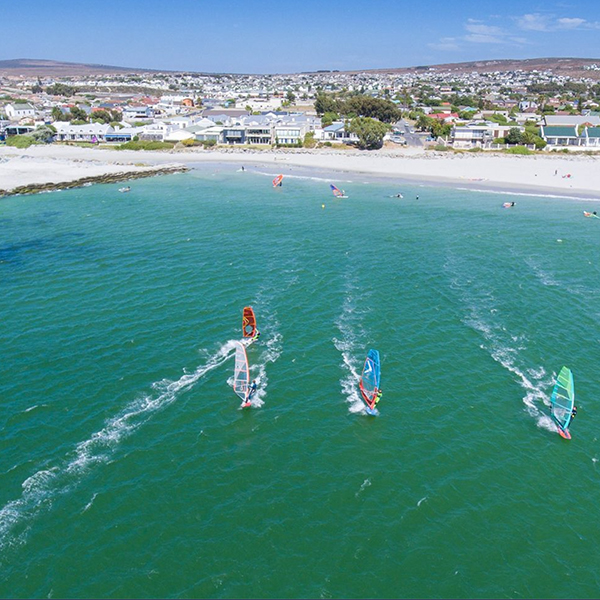 The type of property homeowners opted for when they relocated to a smaller town in KZN in 2019 was freehold, while in 2020 slightly more chose sectional title. Estate living came in third in both years. This is significantly different in the WC, where the vast majority of homeowners chose freehold, followed by estate living, with limited numbers opting for sectional title.

It is interesting to note that homeowners moving from Gauteng to smaller towns overwhelmingly preferred freehold and estate living over sectional title. “Information on the preference variations boils down to availability and price. Interestingly, we see that there was almost no sectional title or estate stock available in Gauteng, while the Western Cape had 10% availability in estate properties and KZN 14% in sectional title properties,” Ivins Downes says. 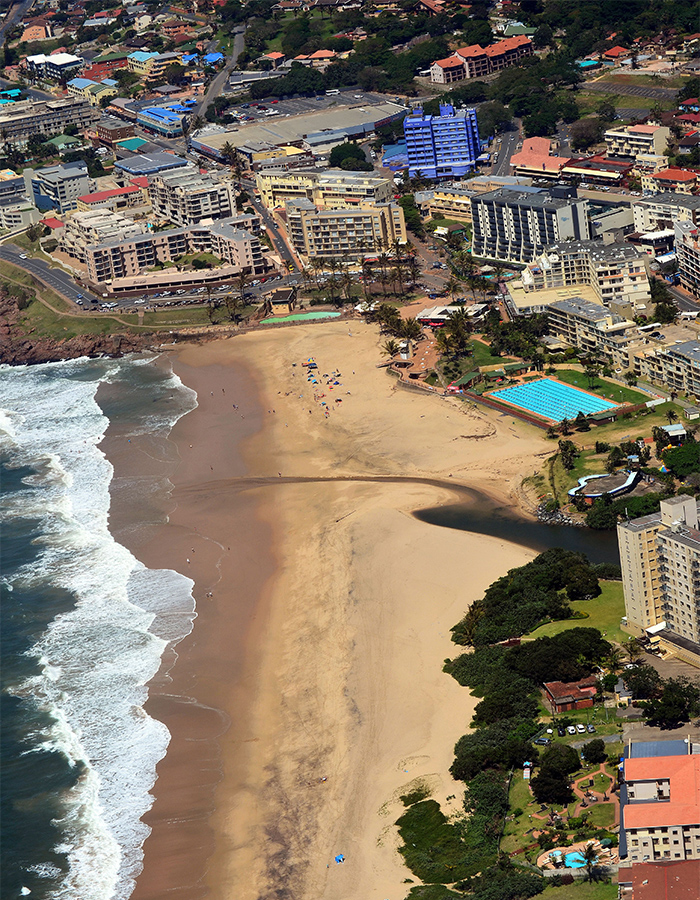