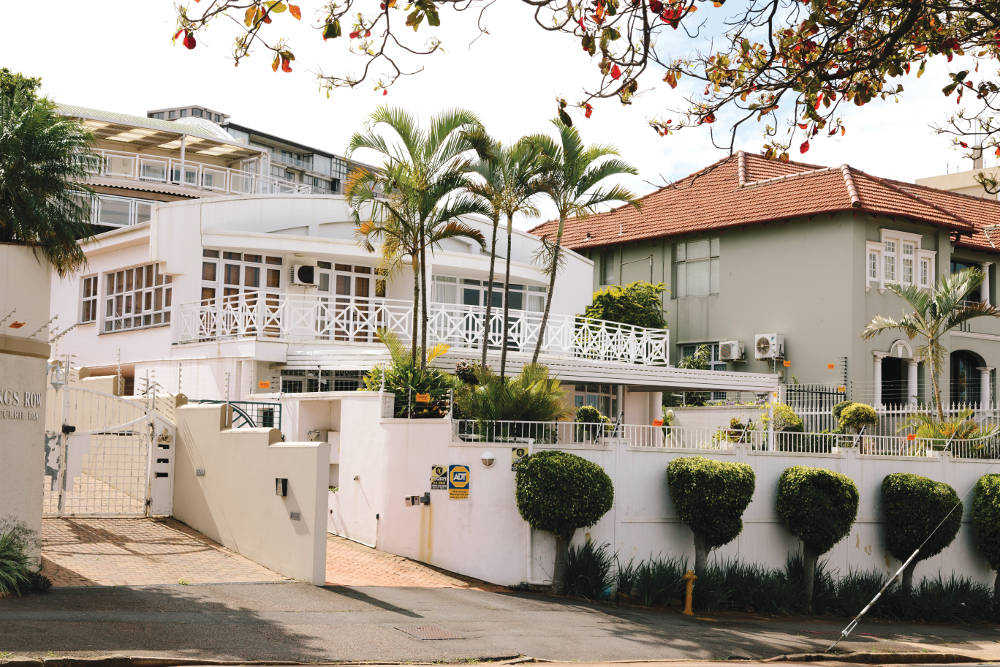 Calling the Indian Ocean its neighbour and boasting breathtaking seascape and cityscape views, Musgrave is set on a ridge overlooking the traditional Durban central business district (CBD). It is separated from Glenwood by the N3 national freeway and rises slightly above Greyville, the first residential area developed in Durban.

The Berea train station is located 2.9km away – just off the freeway heading towards the city centre – and connects to the Dalbridge and Durban train station further along the route. Musgrave also overlooks the Durban harbour, recognised as one of the busiest ports in Africa, and is acceptable to both the Virginia airport serving smaller planes and the King Shaka International Airport on the North Coast. 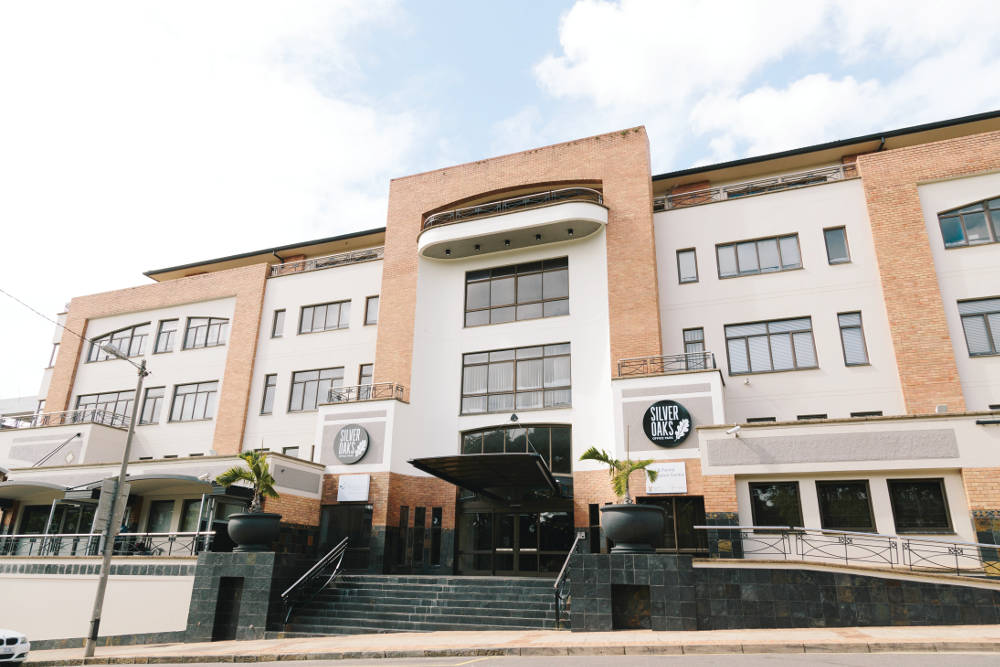 Musgrave was once home to some of the oldest manor houses in Durban. Before Umhlanga and the KwaZulu-Natal North Coast exploded in the early 2000s, Musgrave was the city’s premier residential address, boasting gracious, sprawling homes in Victorian, Edwardian and art deco architectural styles in which Durban’s wealthiest families lived.

While there have been changes as older properties have been demolished and newer glass-and-chrome ones erected in their place, the neighbourhood still captures some of the British colonial architecture in its essence.

Rawson Property Group’s commercial division national manager Leon Breytenbach says it has been in the business-driven avant-garde approach that has seen the neighbourhood converting some of its Victorian and Edwardian homes into prime office space. “The affluent residential area, and the surrounding regions, is an integral puzzle piece of Durban’s greater commercial picture,” he says.

Musgrave embraces convenient Durban living. The neighbourhood has a sound public transport service; houses among the top schools in the city, and has among its honours one of the province’s oldest shopping centres in Musgrave Centre. Having opened its doors more than 50 years ago, Musgrave Centre is home to more than 120 upmarket retail outlets ranging from international brands to national retailers, independent line stores and boutiques. 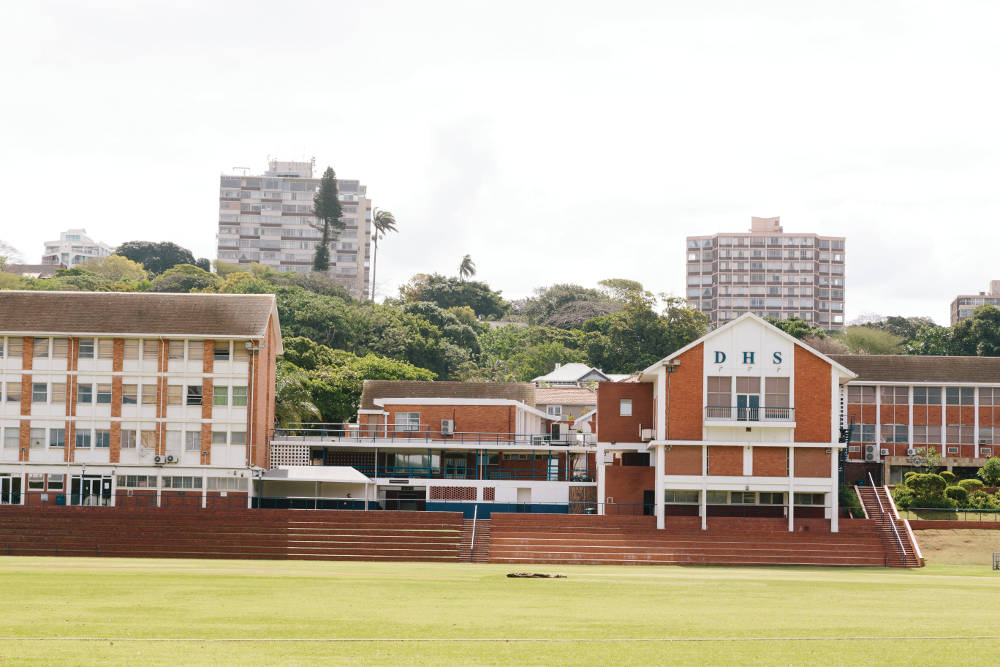 Embury Institute for Higher Education, located on the corner of Stephen Dlamini and Silverton roads, is an example of how the neighbourhood has evolved. A fully accredited private higher education institution specialising in teacher education for pre-school and primary school teachers, the building in which it is located was previously a synagogue. Decommissioned several years ago in line with the city’s dwindling Jewish population, the architectural design both speaks to its history and to a new future with decorative, innovative cladding.

Opposite Embury is another Musgrave icon in the Tree Tops School established in 1932 to accommodate early learning pre-schoolers. “Maybe I am biased, but I believe the code of conduct and ethics my three children received from their education at Durban Girls’ College and Clifton has helped me raise decent children. There were no government schools in this neighbourhood to which I would have felt comfortable sending my daughters to, knowing their education is paramount,” says Lee McGill, a Musgrave resident. 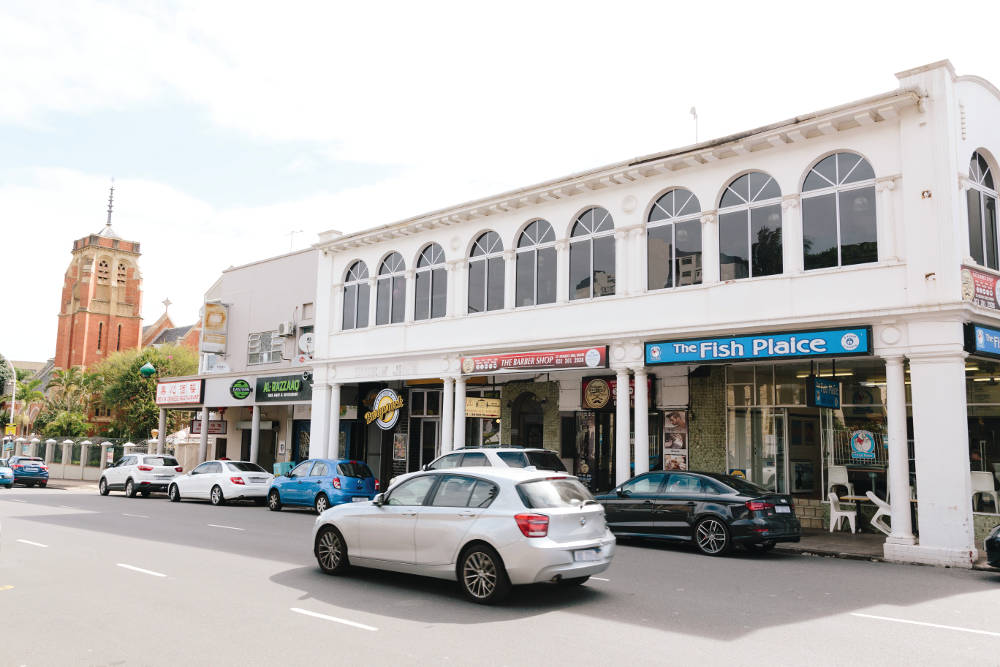 Among the more pleasant ways for spending an evening is the monthly Musgrave Centre Roof Top Night Market held on the first Friday of every month. This is an opportunity to treat yourself to delish food, intriguing crafts and new creations while listening to the sounds of live entertainment. There are also children’s activities to keep the smaller ones occupied while you unwind after a long week.

Musgrave is also home to a wide variety of green space with the most notable being the Durban Botanic Garden – the oldest botanic garden in Africa, and housing a tearoom known for its scones and tea – Burman Bush Nature Reserve, Jameson Park and Mitchell Park. These green lungs provide opportunities for walking and bird-watching as well as appreciation for different fauna and flora.

“Musgrave provides a wide variety of entertainment facilities and restaurants that promise vibrant experiences. St Clements Restaurant on Musgrave Road has been a favourite for years for its eclectic menu mix and the opportunity to savour the Durban weather in the garden or appreciate old Durban architecture in this restored home,” says Mia Haywood-Thomas, resident.

There is still a sense of community in Musgrave with a functional crime watch that make a significant contribution to the quality of life in this neighbourhood. Add to that the outstanding schools, award-winning restaurants and sound tourism infrastructure and there is no better place to put down roots.
Pat Acutt, resident. 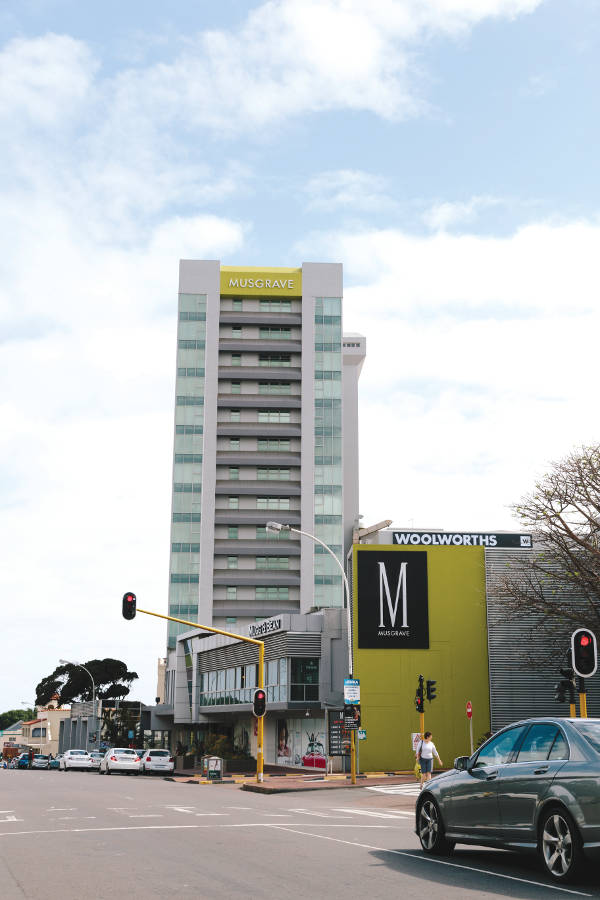 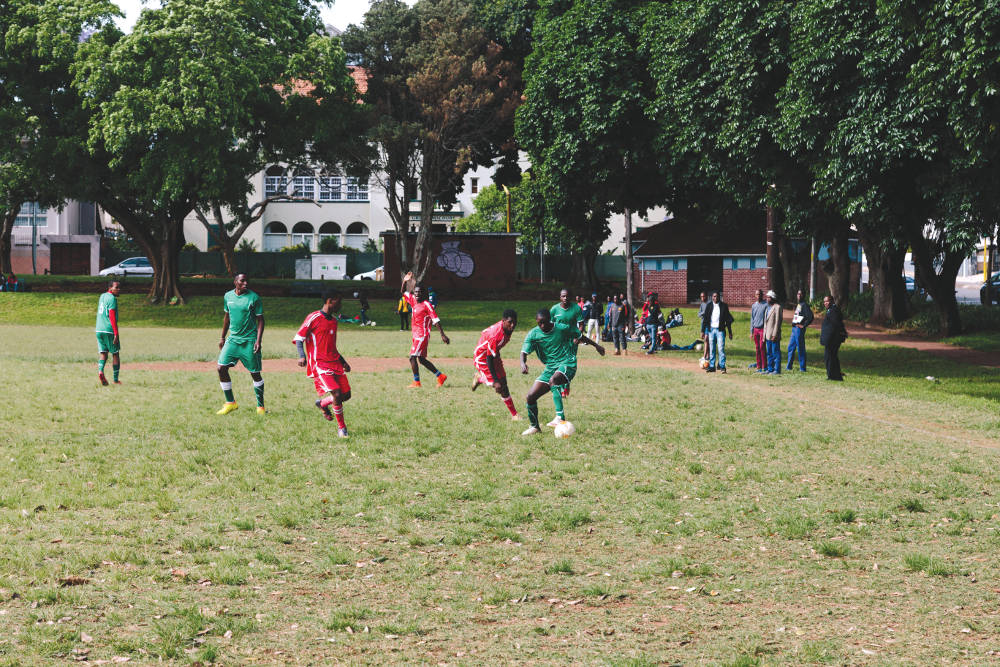