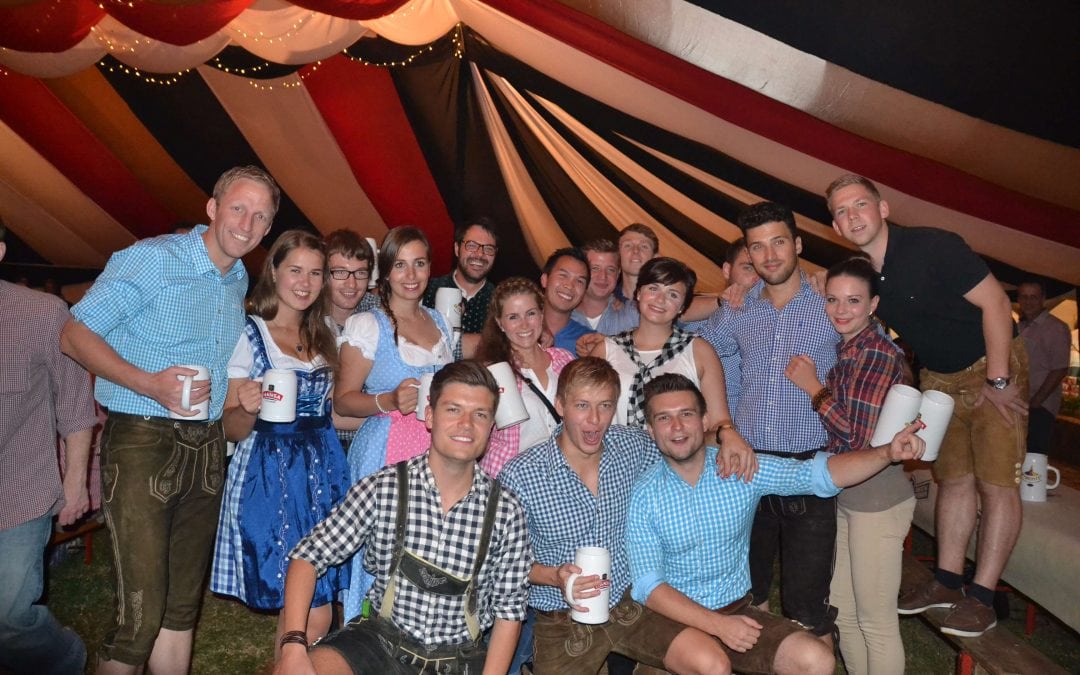 As the world’s largest Volksfest (a combination of a beer festival and a travelling funfair), Oktoberfest is well known as one of the greatest celebrations to take place anywhere on the globe each year. Since the 19th century, Munich, Germany, has come to life for about 18 days for the festival, with more than 6m people now travelling from around the world to attend the event each year and bask in the celebration of all things German and beer. Can’t quite make it to the famous German gem? Never fear – for the 41st year running, South Africa’s original Oktoberfest will be bringing German traditions right to Gauteng this September. 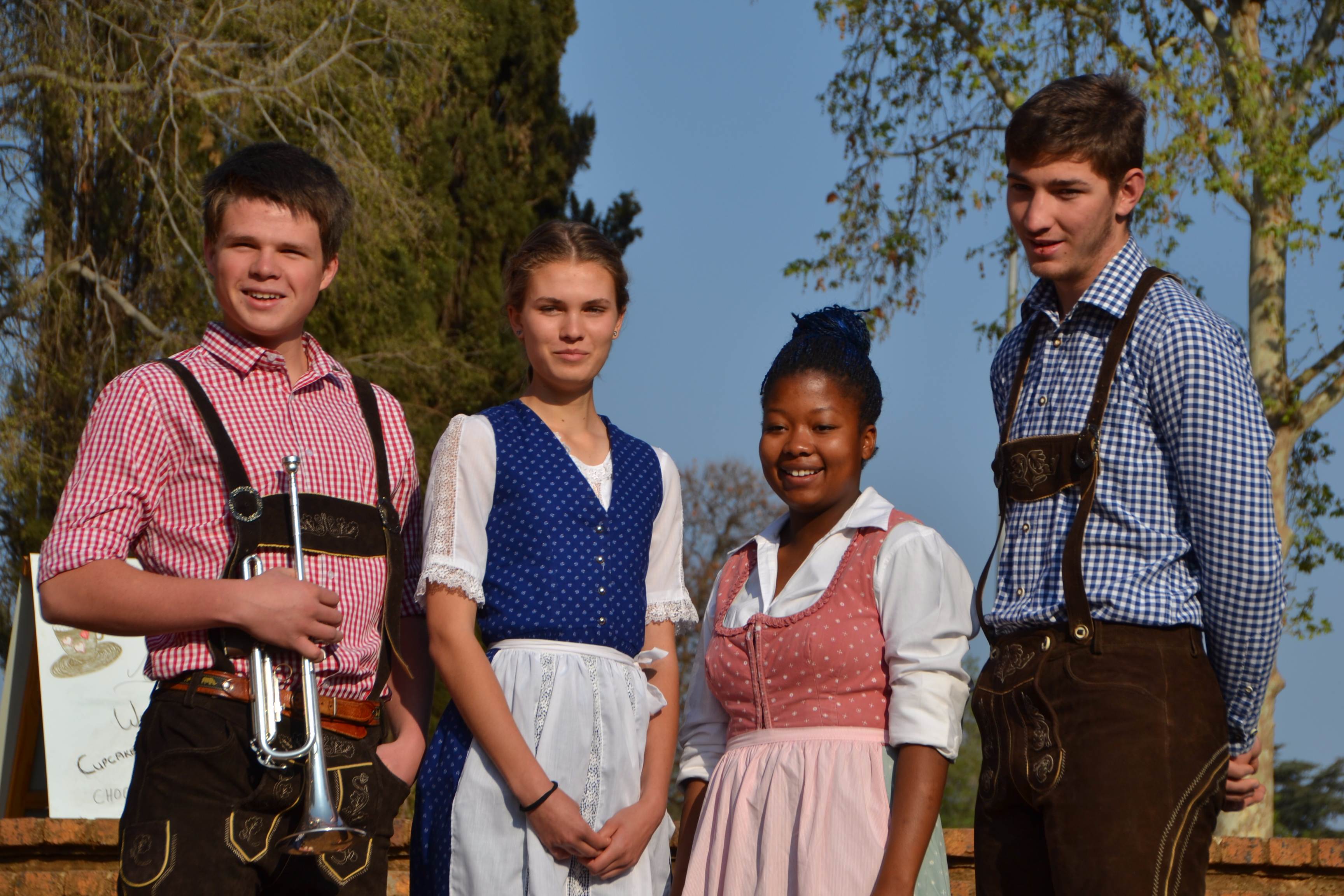 With over 10,000 people celebrating in true German style under African skies each September, the Oktoberfest at the German International School in Pretoria is South Africa’s original Oktoberfest. Since 1977, this three-day festival has paid homage to its Bavarian roots but has since developed a distinct personality all of its own, managing to straddle both German and South African culture.

You can enjoy the taste of Germany with Eisbein, Kassler, and Bockwurst while listening to the Oompah talents of Lasterbacher Musikanten, who are being flown in especially from Germany for the occasion, all while sipping on a traditional Weissbier or Kölsch. Or, you can enjoy some South African creations from brewers a little closer to home, like Aces Brew Worx or Brauhaus am Damm, while you enjoy the musical stylings of South African bands like Georgetown, The Dixie Hillbillies, Bad Peter, and Saving Silence. Best of all, why not enjoy both the German and South African aspects of the festival, which together make it such a special event each and every year. 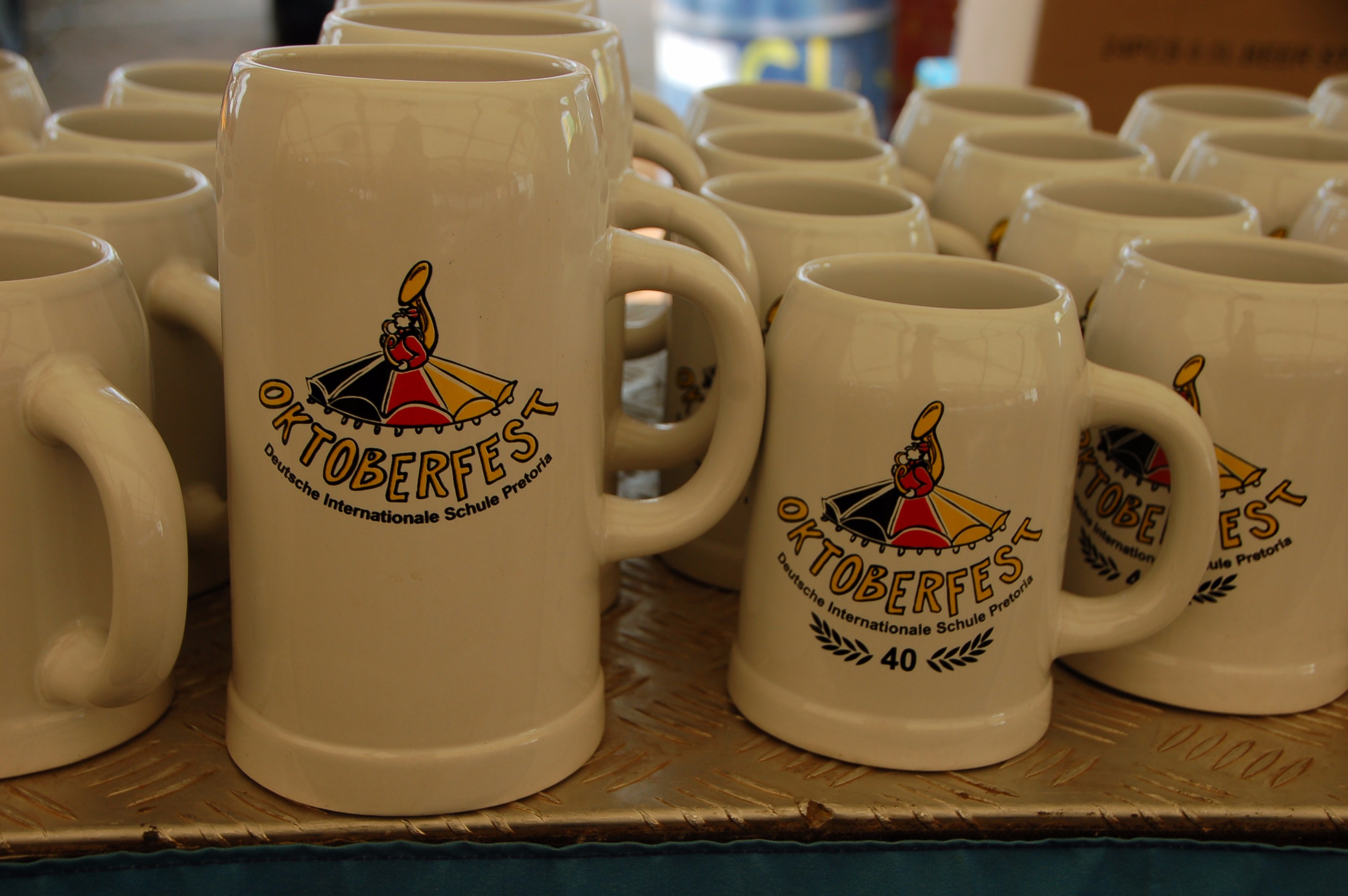 Running over three days, Oktoberfest consists of an exclusive opening night, followed by Prost night, and family day, and you can book your own exclusive table for the event. Open to the whole family, the German International Schools Oktoberfest is a fantastic way to spend a day out for everyone. Grab your friends and family and head out to embrace German hospitality – Prost!

The festival takes place from 14 – 16 September, tickets are available online at Webtickets.