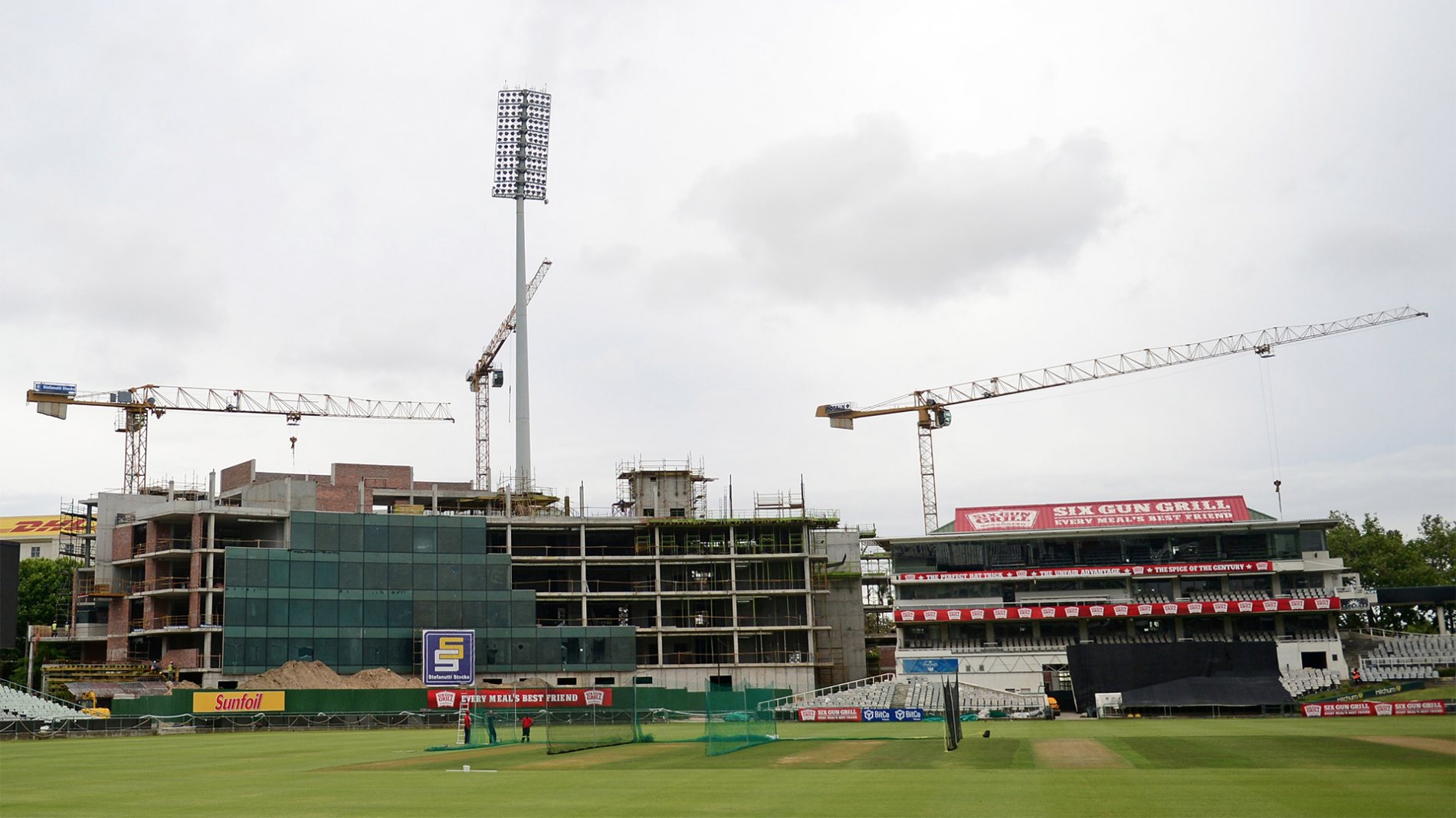 Newlands Cricket Ground (NCG) Precinct is a new multimillion rand development underway on Cape Town’s Six Gun Grill Newlands cricket ground, aiming to make cricket a financially sustainable sport, all year round. Western Province Cricket Association (WPCA) in partnership with Sanlam will see around R800m invested in the new NCG Precinct being built on the old tennis courts area. Sanlam will own 51% of the investment, with WPCA 37% and Cricket South Africa (CSA) the remaining 12%.

The mixed-use precinct will target business professionals and significant educational occupants ensuring a creative environment that balances work and play. Varsity College and Cape Peninsula University of Technology (CPUT) will be occupying nearly 50% of the new NCG precinct, which will also include shops and restaurants. The NCG will remain a working cricket ground where the sport will continue to take centre stage. “For many years it became apparent that surviving on the revenue generated by match days was no longer an option and we needed to find a solution that would make a positive impact,” says WPCA interim CEO Tennyson Botes.

“The ground is currently only used for an average of 35 days per year, but this new development will see the NCG precinct used all year round.” Kugandrie Govender, Cricket South Africa’s acting CEO, says the ground has a long and rich history which was built up over the past 132 years. “The new development will protect that heritage for the future,” he says. “One of the features of the precinct is a pop-up cricket museum, which will capture and preserve the contribution that Newlands has made to the sport of cricket.” A cricket auditorium will also be part of the development.