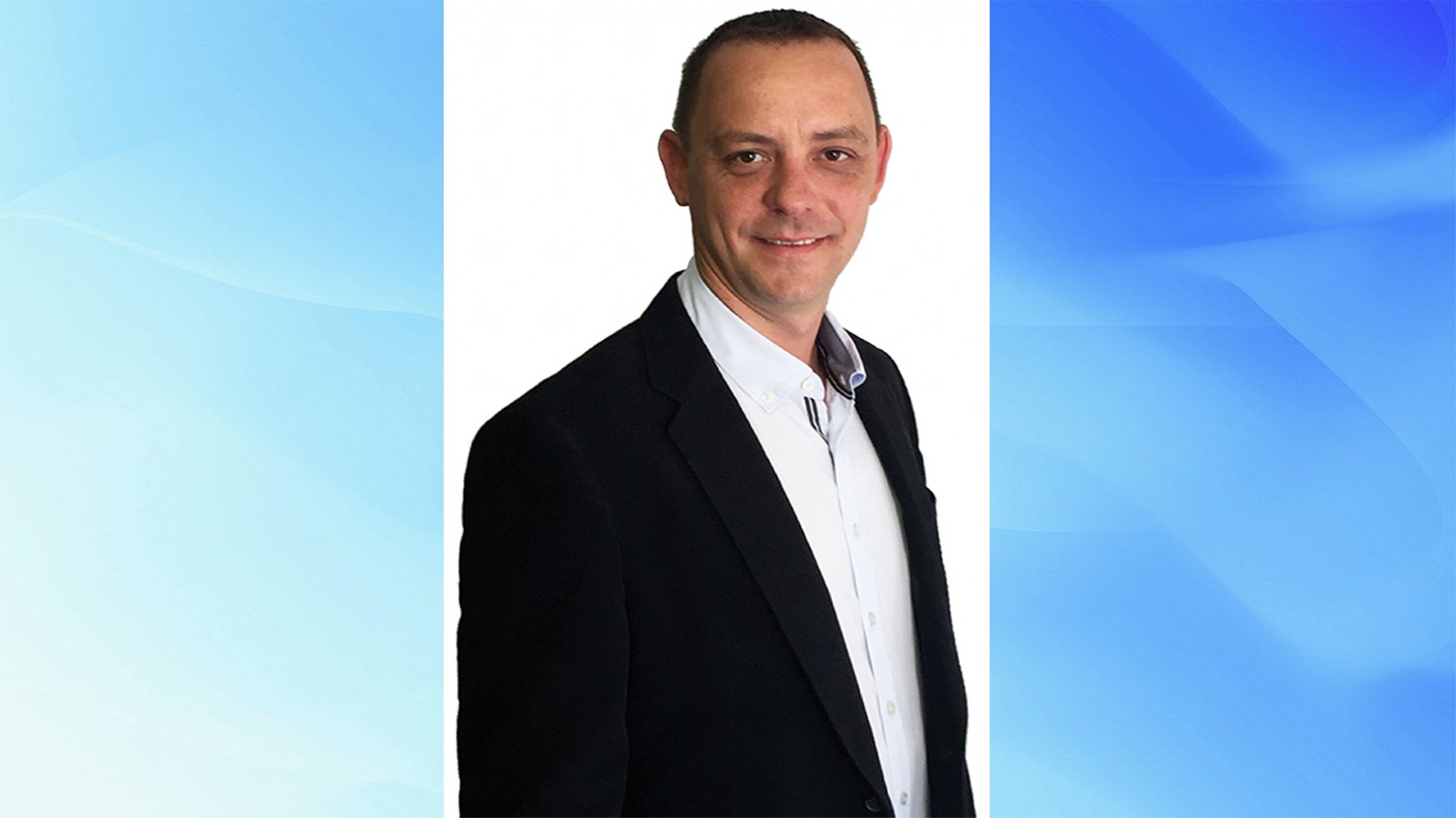 Findings of the recent Absa Homeowner Sentiment Index, show buyers between the ages of 18 and 24 have the highest positive sentiment towards property investment in current market conditions. The feeling is positive across other age groups too, and overall, 78% of respondents agreed that now is an appropriate time to invest in property. “This positive sentiment is being driven by the current lending environment, and the historic-low prime lending rate of 7%,” says Carl Coetzee, CEO, BetterBond. “The uptick of bond application activity experienced last year shows no sign of abating. In fact, we received a record volume of applications in December, which is usually quieter.”

He is also encouraged by the increased number of first home buyers, many of whom will become investors as they expand their asset portfolio. According to credit bureau TPN, 87% of investors own two to four properties, while 11% own between five and nine properties. Investors are also getting younger, and the average age of first-home buyers applying for a bond through BetterBond is about 36.

“Property has traditionally been viewed as a safe investment option, especially during challenging economic times. “The low interest rates and assurance that they’re unlikely to hit double digits in the next 24 months, have certainly bolstered this notion of property as an attractive investment opportunity,” says Coetzee. Furthermore, the ability of a property investment to create wealth over time was cited as one of the main reasons for the increased confidence in the property market over the past nine months.