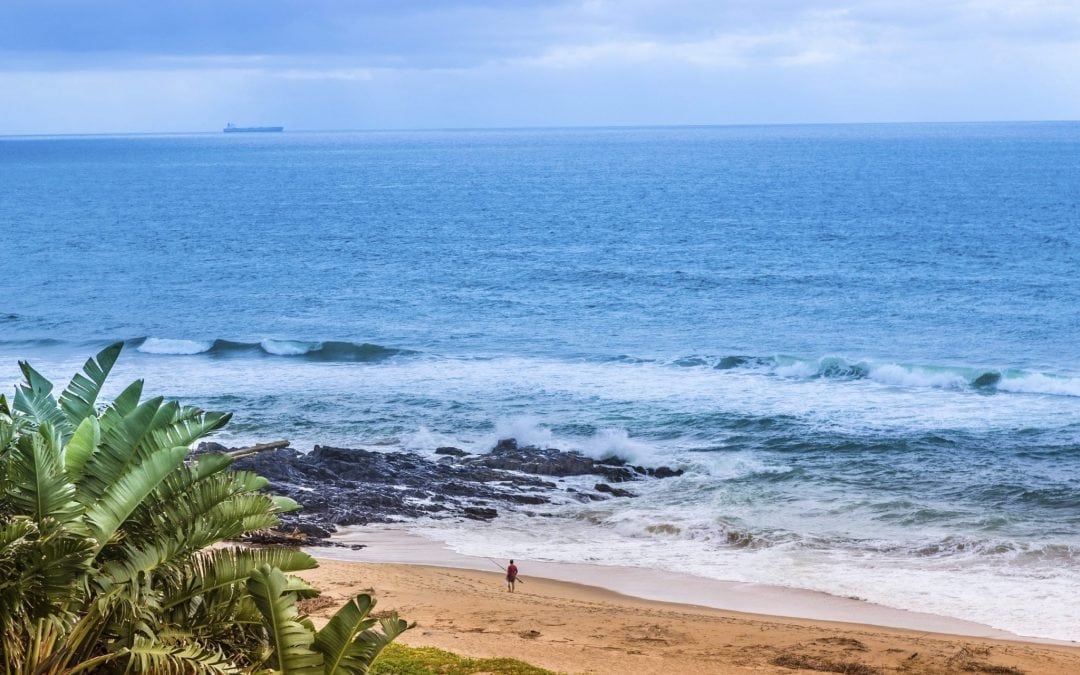 There was never any doubt that King Shaka International Airport was going to be a boost for Ballito, given that it is virtually on the popular holiday spot’s doorstep. However, it’s not the only town that is enjoying the benefits of having a major transport hub nearby. Although the sleepy little village of Salt Rock hasn’t been transformed into a bustling metropolis, there is a steady demand for residential property there.

Salt Rock as an investment opportunity

Gareth Bailey, principal: Tyson Properties Umhlanga, says that Salt Rock is seen as a good investment as research has shown that the population is migrating north and that properties in the region will, if they have not already, generate greater demand. This, he says, bodes well for property prices in the area. “Ballito cannot grow west or south, and therefore growth will naturally extend north, again increasing demand for property in the village,” he says.

Simon Peacock, broker-owner: Re/Max Dolphin, says that supply and demand are driving prices on the North Coast overall and that Salt Rock, with its sought-after beaches, has seen steady price growth. “Salt Rock has seen major development, including a new shopping centre and a private school. At the same time, it has kept its small-town appeal and country-style restaurants, all of which makes living in Salt Rock easy and effortless,” he says.

Neil de Beer, area principal: Pam Golding Properties Ballito area, says that sellers’ asking prices appear to be rising in line with those in Ballito because sellers have the same expectations of those in the busier area. “However, the selling prices achieved in Salt Rock are below the asking prices,” he adds.