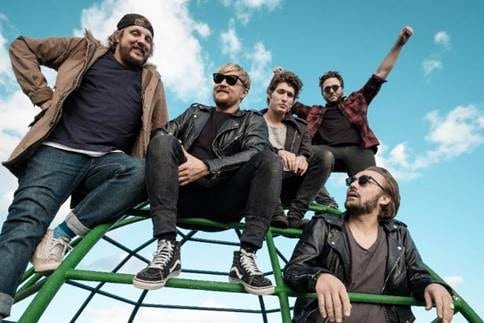 Back in 2006, SA’s favourite rock stars FOKOFPOLISIEKAR were still earning their stripes and making a name for themselves. With the release of their EP Brand Suid-Afrika, it was obvious that this was a band to watch out for. It was also during that year that they recorded Swanesang which firmly cemented their reputation as pure and unadulterated rock n roll and resulted in the band taking a break from the music scene. 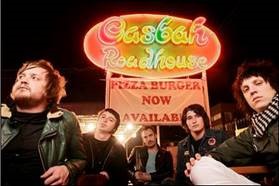 ‘’2003 – 2006 was a crazy roller-coaster ride. None of us were ready for how intense the ride was going to be. The touring and endless parties started taking its toll. We had to make a decision. Now, 10 years later, I can confess that we made the right one. The 8 months break we took in 2007 was the best move we as a band could have made,’’ says Wynand Myburgh, manager and bassist of Fokofpolisiekar. 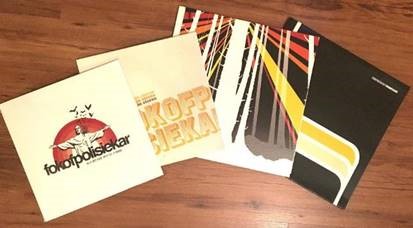 2016 saw the official release of the Swanesang vinyl in July, a banging tour, fun competitions, and hopefully solving the mystery of how Johnny de Ridder doesn’t appear to age.

Swanesang is a 12” 180grams vinyl in a 300gms gatefold sleeve. The vinyl itself is white packaged in a black polybag.  Only 500 vinyl were produced and will be available on the #swanesang10 Vinyl Launch Tour and from their official website (fokofpolisiekar.co.za).