100 Black Industrialists is not Enough 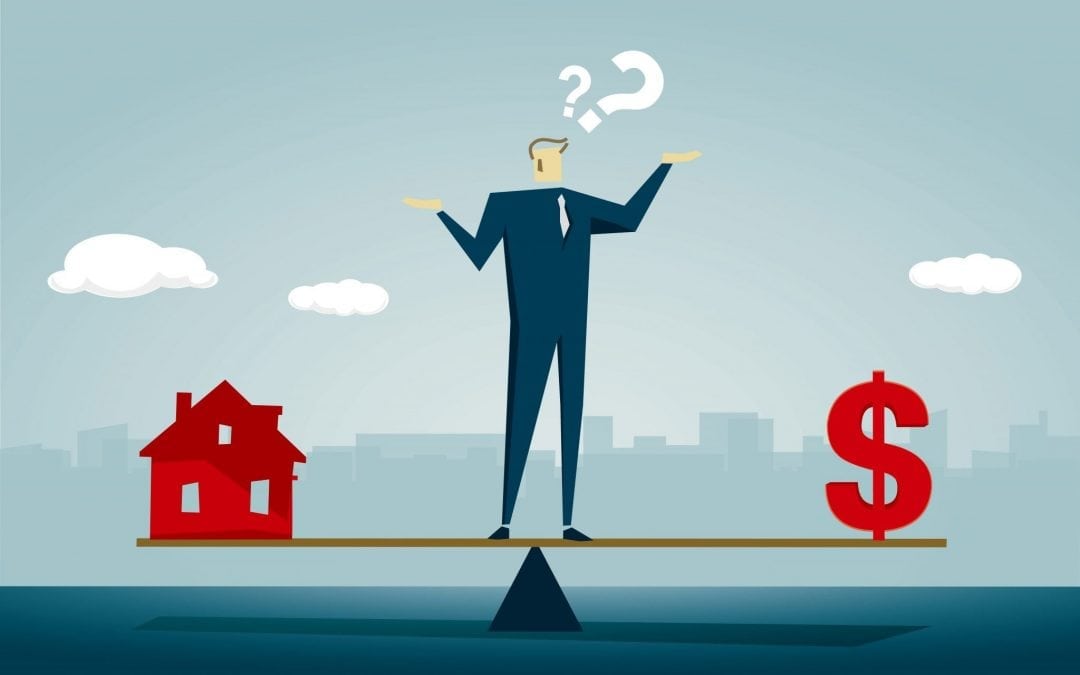 Over the last couple of years the government has begun promoting the idea of creating “black industrialists” – black South Africans who own and control businesses that can have a meaningful impact on employment and economic empowerment.

In his 2014 state of the nation speech, President Zuma noted that “we have to work more intensively to develop emerging or black industrialists”. This year he once again referred to the same theme.Through the departments of economic development and trade and industry, the government has announced significant support for these industrialists. State-owned enterprises have also committed to procuring goods and services from black-owned businesses.

All of this comes from the government’s ideal of acting as a “developmental state”, of using public institutions to drive economic transformation. The government aims to have 50 beneficiaries of its black industrialist programme by the end of this year and 100 by the end of 2016.

No one can fault the idea that black South Africans must claim a more meaningful stake in the economy. Business as usual in South Africa is not an option. It is a threat to social and political stability, and high economic growth will only come from supporting entrepreneurship and increasing the number of productive citizens in the country.

What is the government’s role?

The question, however, is what the government’s role should be in this process. How does one really “develop black industrialists”? The answer to that question is not a simple one. Certainly, some of the things the government is doing should be applauded.

Setting procurement targets for government departments and state-owned enterprises that force them to support small businesses is meaningful if properly conducted. Providing grants to support business development can help to alleviate the difficulties in securing funding.

But the fact that the government feels it is necessary to make a specified, limited number of companies the focus of its efforts merely highlights the problem. South Africa does not need 100 successful black entrepreneurs. It needs tens of thousands of them.

The government cannot support that many businesses through the mechanisms it has proposed. The scale of what needs to be done is too great.

The only way it can really encourage the development of businesses on that scale is by creating an enabling environment: lowering the bureaucratic barriers to starting a business, improving education, simplifying tax laws and ensuring labour market flexibility.

If the government really wants to identify particularly promising businesses and get behind them, then that in itself is no bad thing. But it cannot force entrepreneurship. That only comes from setting up an environment in which businesses want, and are able, to flourish on their own.

“The only way the government can really encourage the development of businesses on that scale is by creating an enabling environment: lowering the bureaucratic barriers to starting a business, improving education, simplifying tax laws and ensuring labour market flexibility”