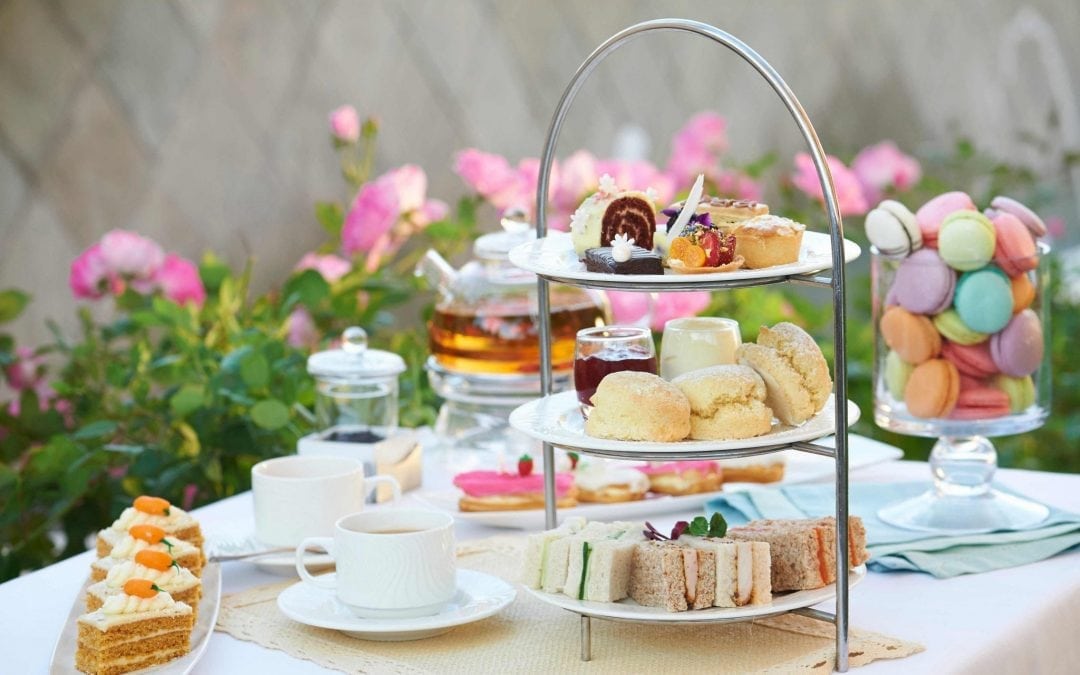 Know the difference between afternoon tea and high tea? In England in the 1800s, “afternoon tea” referred to a social event among the upper classes that would stave off hunger pains between lunch and dinner. “High tea”, on the other hand, applied to the lower classes that didn’t have the luxury of taking a tea break, and so would have a more substantial tea (often including meats and pies) straight after they finished work. 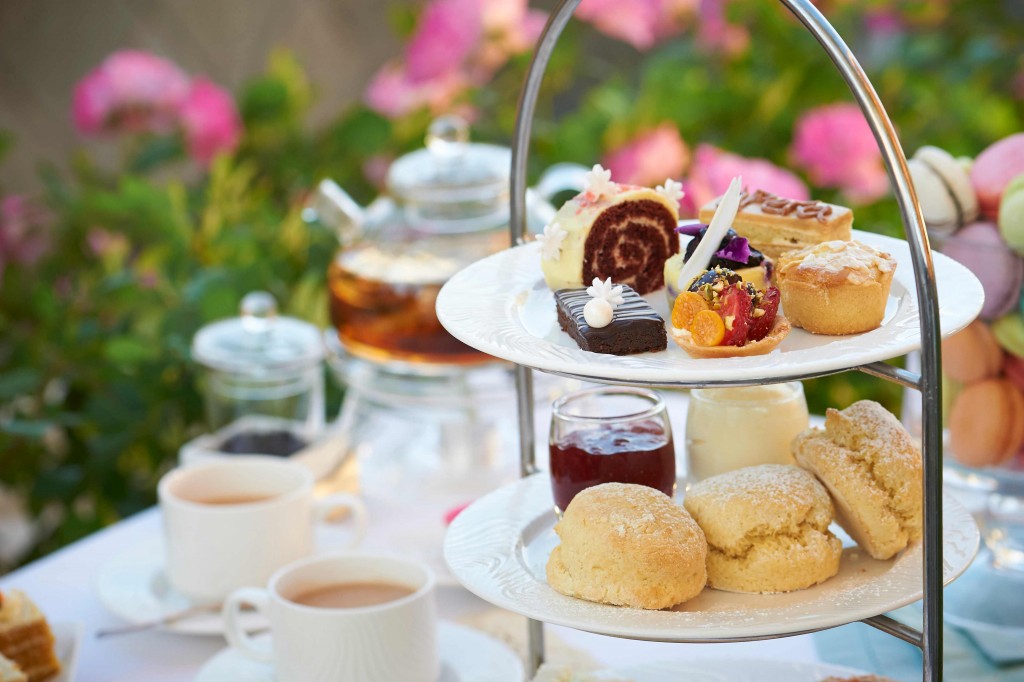 At 54 on Bath, you’re most definitely presented with afternoon tea – even Prince Edward sampled it during a recent visit to South Africa. Since the hotel opened in 2012, they’ve built a solid reputation for this event steeped in English tradition, serving it every day of the week from 3pm, either on their rooftop terrace or in the downstairs lounge depending on the weather. Ruan Nieuwoudt, the hotel’s food and beverage manager, compares their offering to that of the Dorchester in London. “We aim for a small, personalised experience rather than a buffet – and because we only take bookings, we prepare the food for freshness,” he says.

Food is served on a traditional three-tiered stand that’s brought to your table and filled with traditional favourites like cucumber sandwiches and scones with clotted cream, as well as more modern delights such as salmon quiche, chocolate torte and red velvet Swiss roll. They’ve also added a South African spin with delectable mini Hertzoggies. Best of all, trays are replenished as soon as the food disappears. As Ruan says, “We want you to stay and enjoy yourself”. 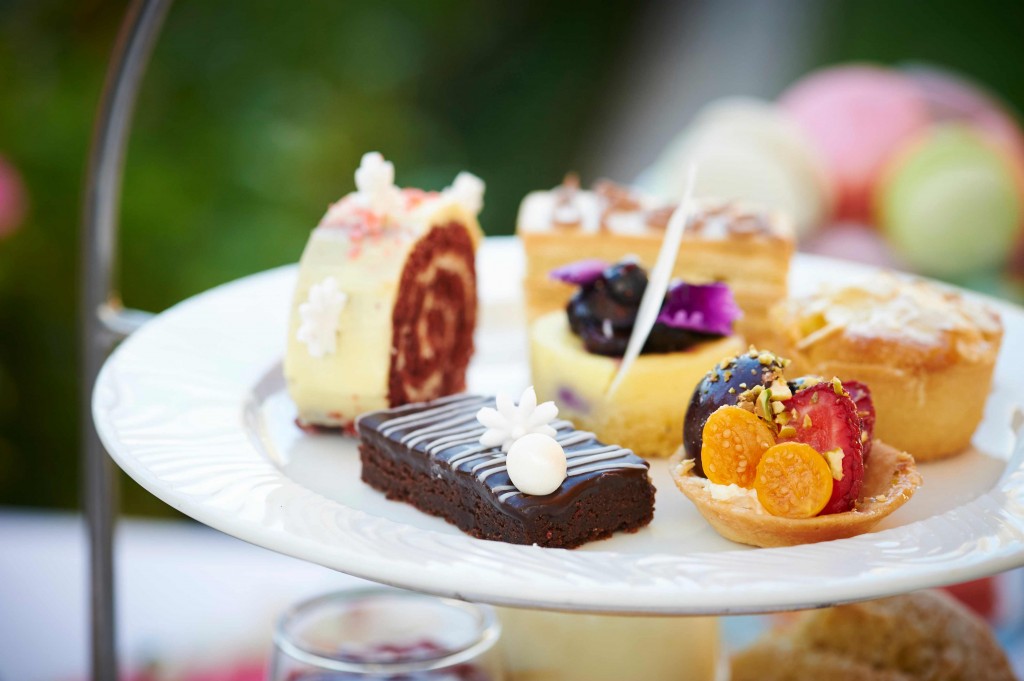 As for the teas themselves, choose from a carefully curated selection of Chinese and English teas, in addition to the 15 extra blends on display on their harvest table. Tea is served in specially imported tea infusers along with a nifty little tea timer, so you can make your particular pot exactly to your liking.

Treat yourself to tea with a twist!

While the ambience is definitely urban sophistication, afternoon tea here still feels relaxed. A pianist tickles the ivories in the background, the couches are comfy, and the waiters are friendly but unobtrusive. Take someone as a treat, organise your birthday there or catch up with an old friend – 54 on Bath does afternoon tea done properly.

Enjoy the Deluxe Afternoon tea option and sip on a glass of chilled Kir Royale as you linger over warming brews and delectable treats.