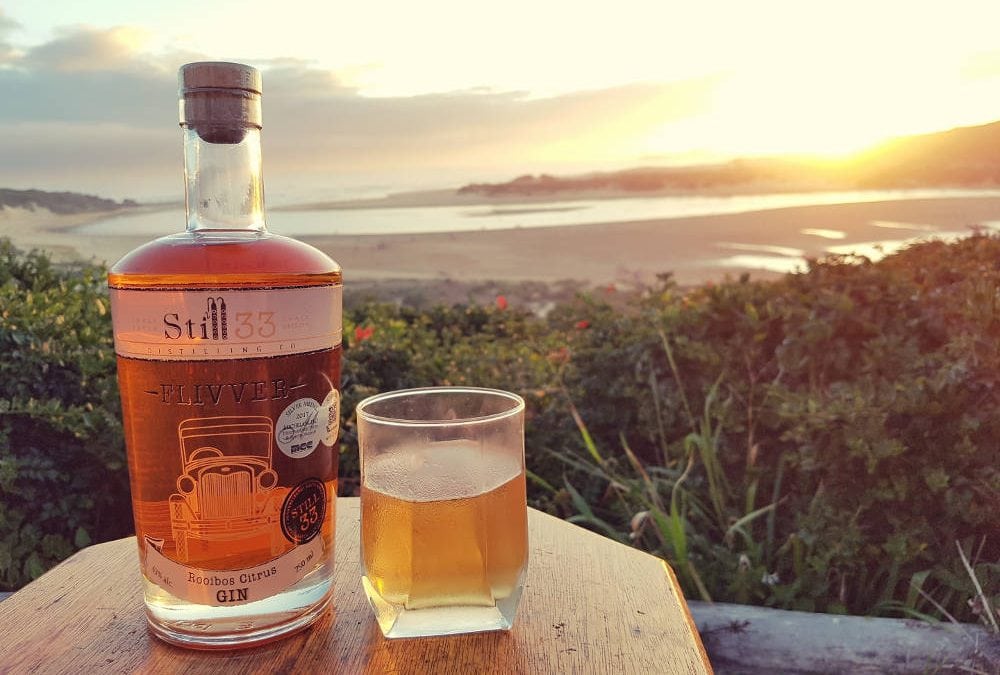 As the founder and distiller at Joburg’s own Still 33, Curtis van Biljon is passionate about bringing proudly South African tastes to the world of gin. Neighbourhood sat down with him to chat about this exciting venture.

How did you get into making gin?

I used to be a petrochemical engineer, so the technical side of distilling was something that was very familiar to me, and on the side, I’ve always made brandies as a bit of a hobby. At the same time, about five years ago rooibos was given a geographical patent, meaning that only rooibos actually grown in South Africa can be called rooibos. So, those two things came together for me and we started developing our recipes for rooibos gins, and after many years of hard work, Flivver Gin has been the result of that.

Flivver – that’s quite an unusual name. What does it mean?

Our distillery is called Still 33, which makes reference to 1933, the year that marked the abolition of prohibition, and also the 33 Ford. Flivver is a rooibos citrus gin, and its name comes from an old slang word for the original Model T Ford that also has roots in the prohibition days. Our brand style is all about anti-prohibition and anti-establishment, and we also love the transport connections associated with that time, which is why we’re going to be naming all of our products after different kinds of transport from that time. 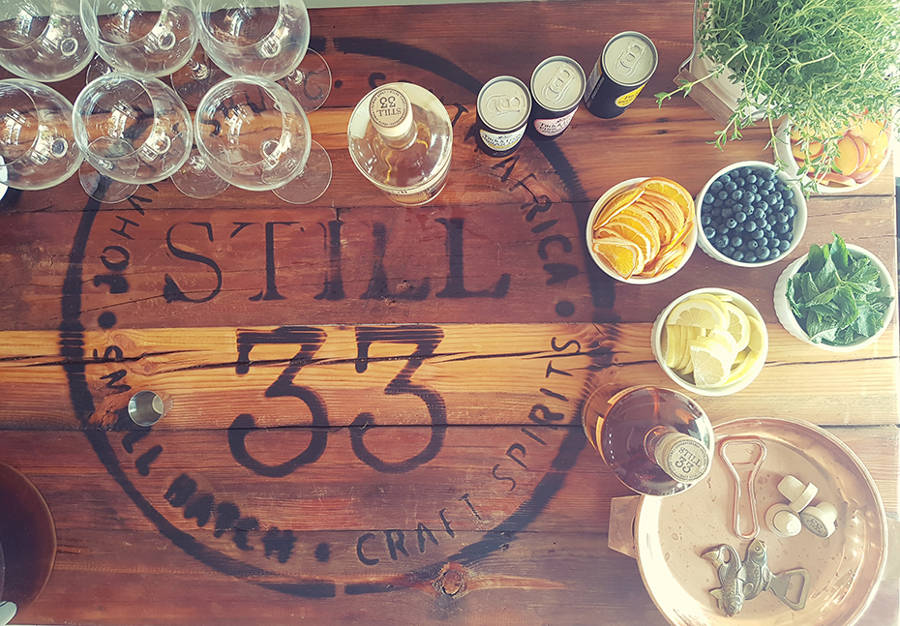 Currently, you’re only making and selling Flivver – what else do we have to look forward to?

Although it’s been about two and a half years since we first started trying to get this gin made, Flivver has actually only been on the shelves for about two and a half months now. So, we’re still focusing a lot of our efforts on that, however, we do have another gin that we’re in the process of making, which will also have a distinctly South African flavour, but it’s going to be a bit more of a dry gin.

How can people get a taste for Flivver and its anti-prohibition style?

We host weekend tastings by appointment out at our distillery in Kyalami. We host them while we’re actually distilling (we still have day jobs!) and it’s a great way to taste the gin and fall in love with it.

Experience it for yourself:
Head to your local Norman Goodfellows or Loco Liquor to pick up some Flivver Gin, or buy online directly from Still 33 or Takealot.com.