A look behind the lattes 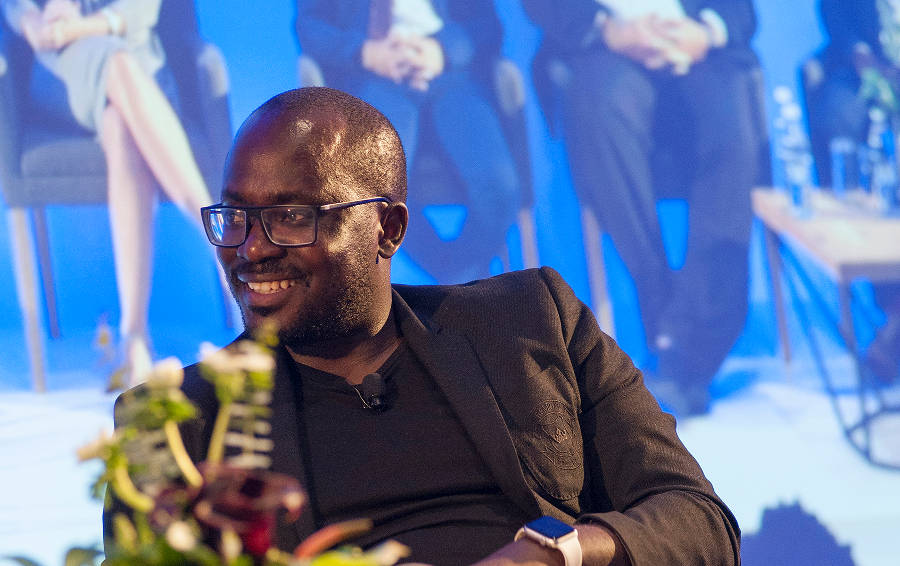 There’s a scene in Abed Tau’s book where he describes one of his lowest moments: he’d woken up in the middle of the night and, hungry, made himself a snack. He’d left a job at one of South Africa’s big four accounting firms some months previously, hoping to find a pot of gold as an entrepreneur – but, instead, he was living in a tiny flat where his waterbed served as a coffee table, couch and bed. That’s where he was eating his snack, when his knife slipped and pierced the mattress. After spending fruitless hours trying to repair the waterbed, he spent what was left of the night trying to sleep on the floor, mulling over his decision to start his own business.

“This is the aspect of entrepreneurialism that I wanted to highlight by writing the book. People think it’s all working from your favourite cafe, drinking lattes and listening to music on your headphones, but it’s actually incredibly unglamorous and very hard work,” Abed explains.

This is something Abed learned through his ventures as a serial entrepreneur. While his businesses may have met with varying degrees of success, each imparted a valuable lesson. “One of the most important things I learned is that if you’re starting your own business just to become rich and famous, you’ll never stick it out when things get tough. You need a really compelling ‘why’ to keep you going. I also came to realise that although we all want to start exciting, high profile companies, it’s the businesses that do the boring yet necessary stuff – the ones behind the scenes that you never really think of – that have the greatest chance of longevity and success.”

Following his own advice, Abed and his partners made the move from would-be venture capitalists to establish Thamani, an advisory, assurance and tax services firm, before launching edu-tech app Tuta-Me. They’re now back to investing in new enterprises, having recently bought into a bakery.

“The ultimate take-out from this book is that entrepreneurialism can offer you an exciting and challenging life – but you’re going to have to search through a lot of dustbins before you find that magic business idea,” Abed says.