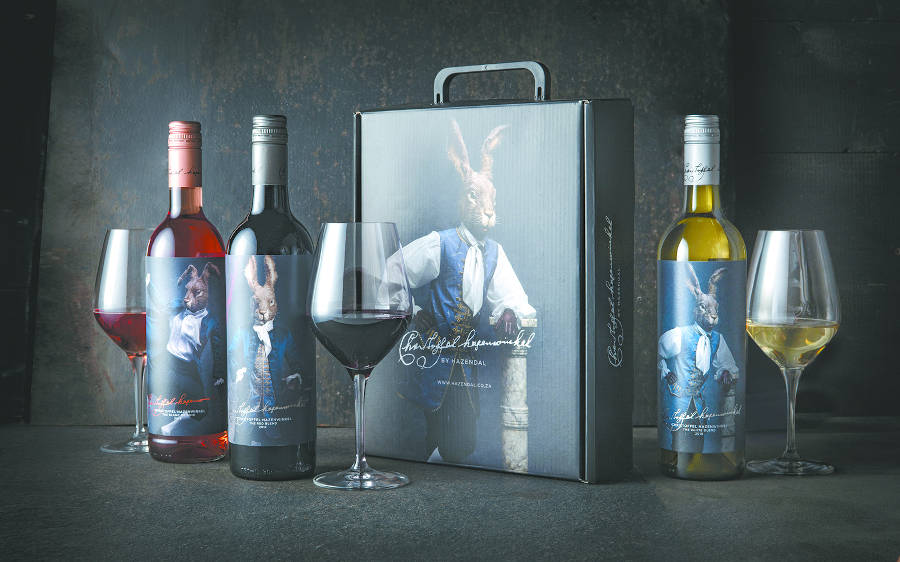 Hazendal Wine Estate has garnered plenty of attention over the past year, after a major revamp saw the historic farm reopening with a clutch of attractions that fuse the history of this Cape farm with the heritage of its Russian owners, the Voloshin family. Alongside Russian artworks in the Marvol Gallery, al fresco tables at the Babushka Deli, and the charming formality of the Russian Tea Garden, the wines of Hazendal are starting to perk up the palates of local wine lovers.

That’s largely thanks to Clarise Sciocatti-Langeveldt, who was appointed as winemaker and viticulturist in 2016. Since then she has overseen a major replanting of the Hazendal vineyards, and a revamp of the wine cellar.

While she waits for Hazendal’s vineyards to reach maturity, she works with selected vineyards largely drawn from the surrounding Bottelary Hills. Working across a wide variety of cultivars, Clarise produces two ranges: the premium Hazendal range and everyday Christoffel Hazenwinkel range.

“The wines in the Hazendal range are a little more upmarket, and definitely more complex. They’re made to be a bit more sophisticated,” says Clarise. 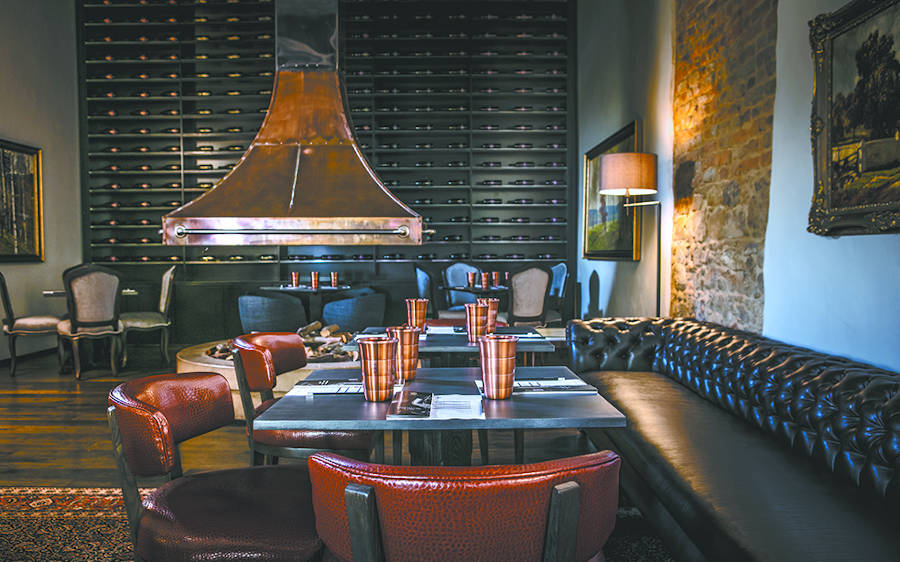 The Bordeaux-style white blend of sauvignon blanc and semillon is one of the standouts, and a fine foil for the fine-dining dishes in Avant-Garde Restaurant that adjoins the cellar.

The Bottelary Hills are highly regarded for chenin blanc and pinotage, but Clarise also taps into a handful of unusual cultivars not often bottled on their own. A single-varietal roussanne is already available from the tasting room, with a single barrel of carignan due for release soon.

Complementing the Hazendal range is the trio of wines under the Christoffel Hazenwinkel label, named for the German settler who established Hazendal – the “Valley of the Hares” – in 1699. The Red and The White offer approachable blends, while the The Blanc de Noir from shiraz grapes is ideal for late-summer sipping.

Wine tastings at the estate are offered in the elegant wine lounge, with the option to pair your tasting with zakuski of Russian-inspired tapas style. Charcuterie and cheese platters are also offered. 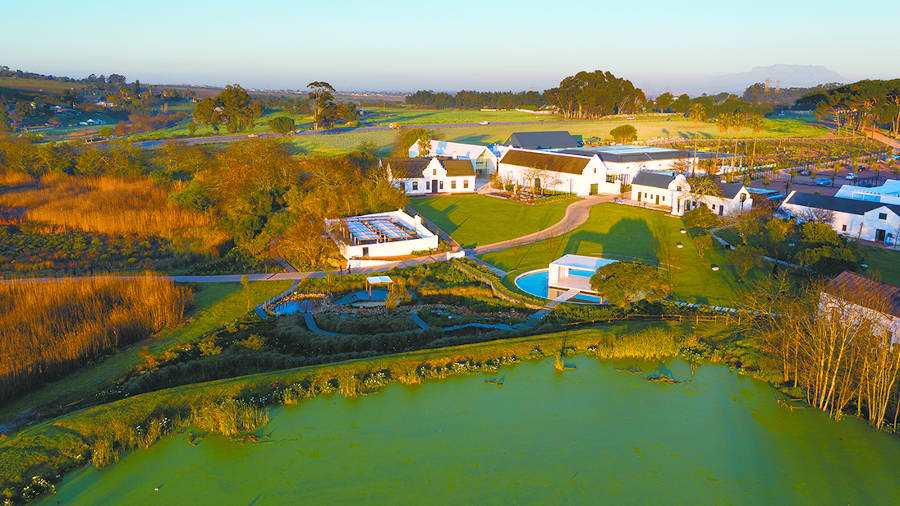