Where history and luxury meet 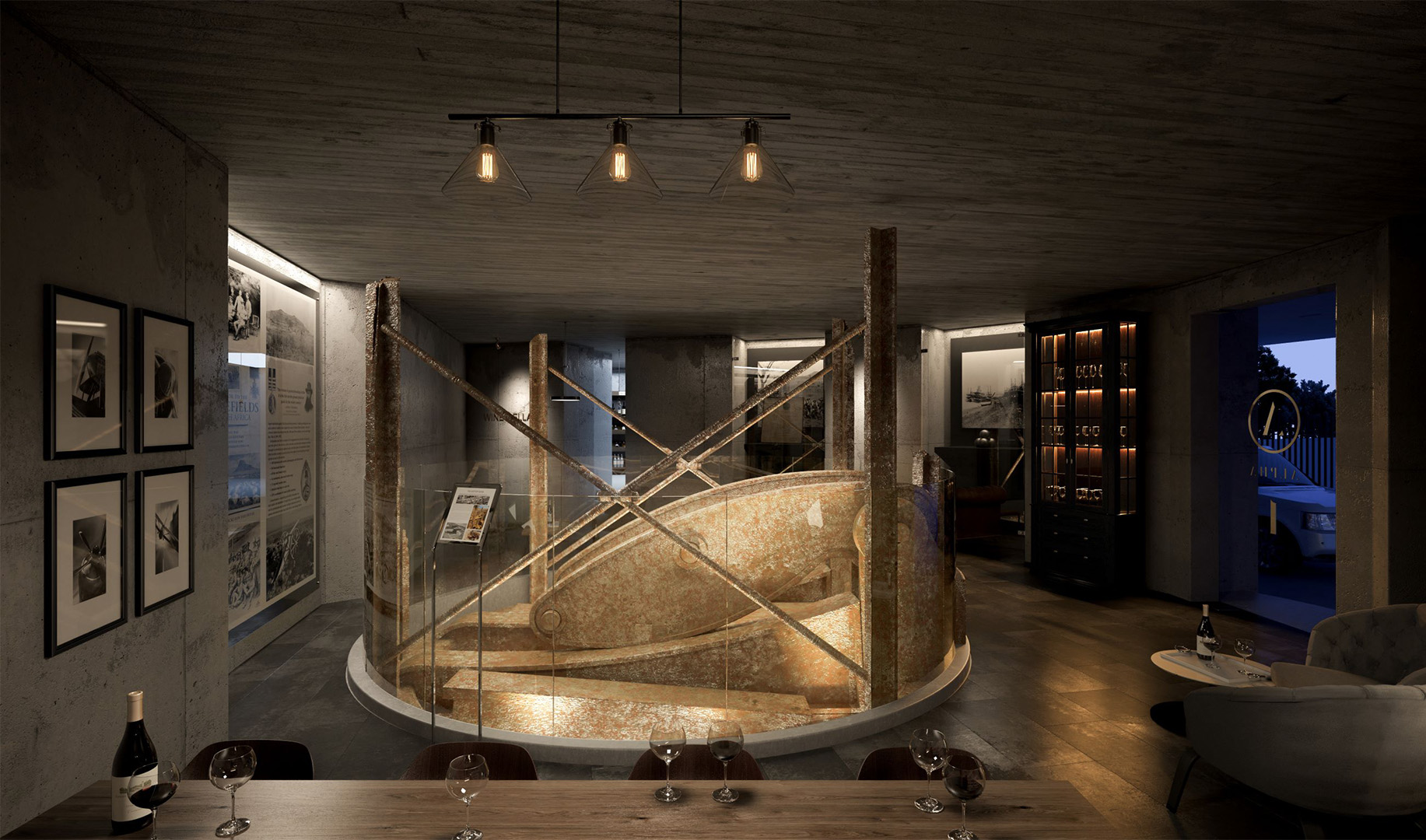 A new luxury residential development is currently under construction on Cape Town’s Atlantic Seaboard that will have history lovers – and property connoisseurs – salivating.

Alpha One is a six-story boutique development situated on the slopes of Signal Hill between High Level Road and Ocean View Drive, on what is one of the last possible prime building sites on the Atlantic Seaboard. Featuring 16 premium apartments, all with uninterrupted views, the story behind the site on which Alpha One stands is as unique as the building itself.

Once the location of a 19th century fortified battery, a rare military relic – a “disappearing gun” – was unearthed from below a derelict swimming pool on the site. Buried for almost 100 years, this “disappearing gun” was brought to the Cape in 1885 during a brief period of tension between Britain and Russia. Britain, fearing that Russian aggression may threaten all their colonies, installed breech loading canons around the Cape, including three huge and mysterious “disappearing guns”.

Disappearing guns are a uniquely British feat of mid-Victorian engineering and are extremely rare. They had the ability to hide from enemy fire by lowering down into a gun pit with hydraulic lifting mechanisms. After being fired, they would disappear back into a vault under a protective shield. The disappearing gun in Sea Point never saw military action.

The gun was fired once a month as per army regulations but was not popular among the locals because of the noise. There were a lot of complaints and eventually the land was sold by the Department of Defence in the 1920s. After that the battery’s existence was forgotten as the site was covered over by residential buildings.

Simon Bridges, MD, Elemental, a boutique property development company and owners of Alpha One, explains that the project began in August 2018. “We were aware of the remnants of the Sea Point battery under the site but didn’t know the extent, or indeed what would be found remaining. Once the structures above ground were demolished, we brought in an archaeological team and geotechnical engineers, to ensure that the battery structure was safely unearthed and documented.”

A painstaking three-month archaeological dig commenced whereby the gun emplacement was exposed and then the extremely hard clay was dug out by hand, with experts carefully documenting and archiving what was uncovered. “Our preservation and restoration plan, which was approved by Heritage Western Cape, saw the historical battery remnants being incorporated into the new development – in fact the entire design of the building centres around the battery,” says Bridges.

The now restored disappearing gun forms an integral part of the new building and features front and centre as a glass enclosed exhibition in the beautiful communal central lounge and wine-tasting area.

Bridges says that a network of underground tunnels and ammunition storage rooms was also unearthed, and these are being restored and re-purposed into a wine cellar, with dedicated tasting areas and private wine lock-ups for each Alpha One resident.

“During the excavations we exposed surviving paintwork on one of the tunnel entrances which gave this mysterious military site a name: the battery had been known as Alpha One and it was only fitting to keep this name for the new development.” 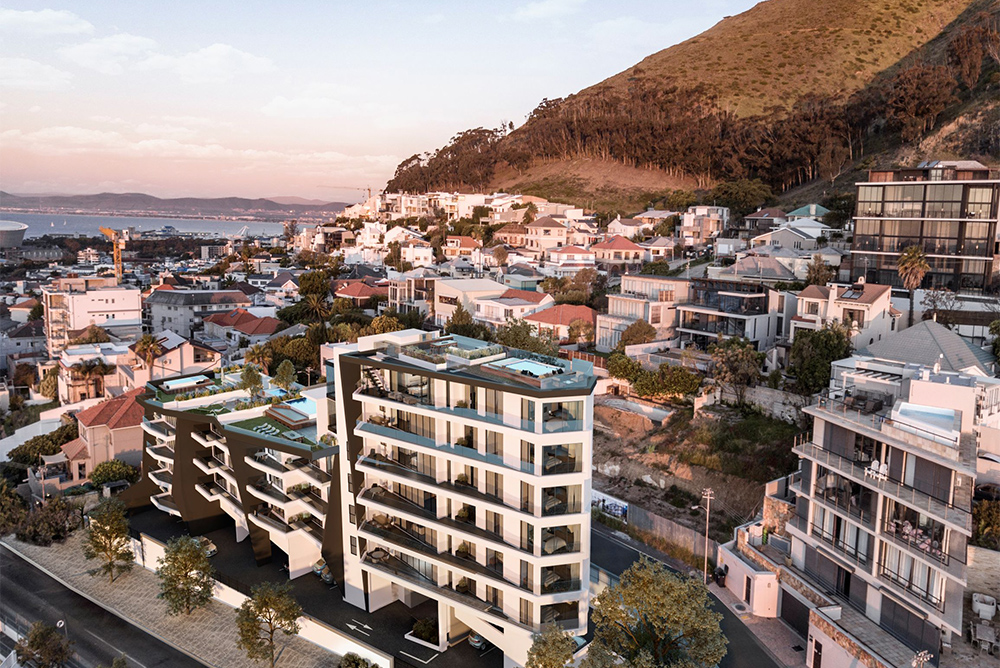 Alpha One enjoys an elevated ocean facing setting that allows every apartment uninterrupted sea views from both the bedroom and living areas, as well as from the terraces that stretch the length of each unit.

Alpha One also features a communal rooftop leisure deck with a swimming pool, lounge and braai area that boasts 360º views looking over the ocean towards Robben Island and also enjoys stunning mountain views.

Once completed, the two and three-bedroom apartments will sell from R7,9m up to R17,25m.