An Afternoon Chat with Nicky Romero 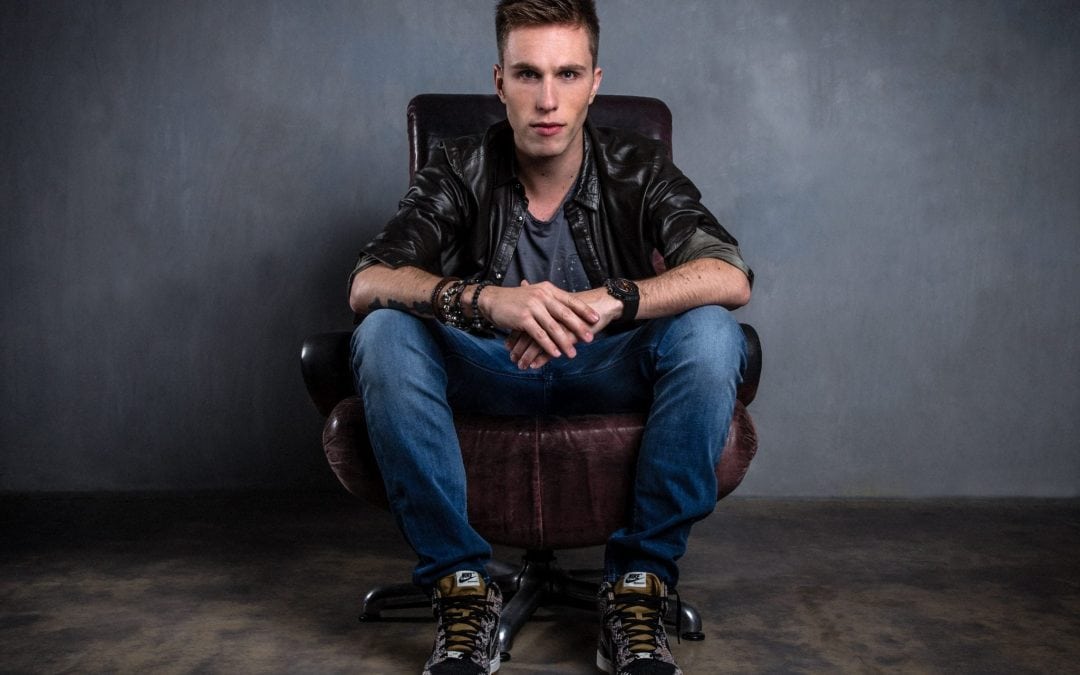 Up and coming EDM DJ Nicky Romero recently visited Cape Town for the Switch on the Night tour in partnership with Olmeca tequila. The 27-year-old Dutch DJ gave a spectacular show at Shimmy Beach Club on Saturday, where he was joined by Arno Cost and duo group Volt and State, who Nicky signed to his music record label, Protocol Recordings. We sat down with Nicky one on one, to find out more about his trip to Cape Town and what we can expect from him next. 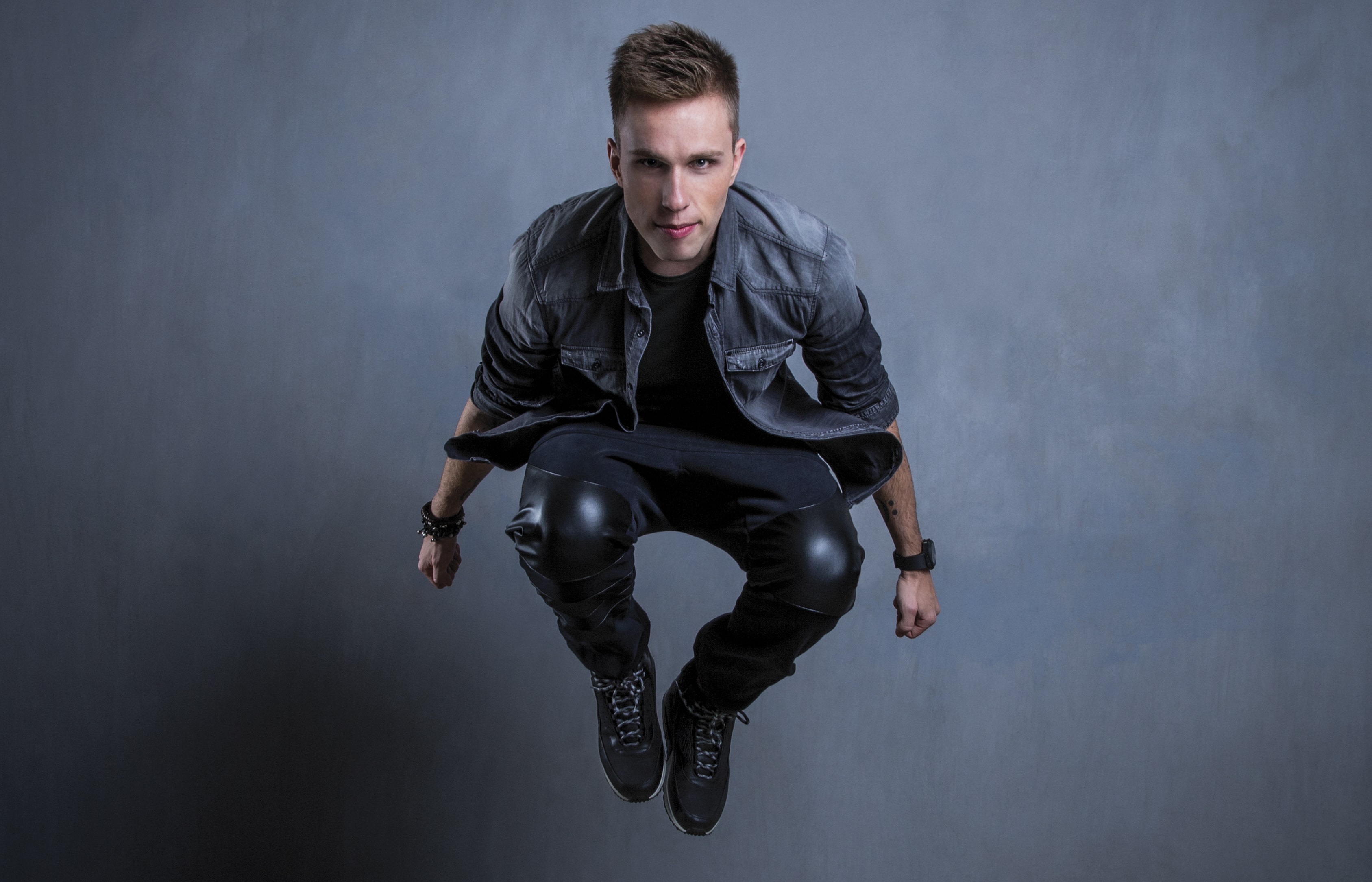 Have you always had an interest in electronic music?

Well, not as an artist. I would listen to it. I was a drummer and I played in a band and I was listening to dance music. I started playing at weddings and small parties, but never as a professional artist. It just started naturally.

How did you start your career as a DJ?

Honestly, I never felt like I started all at once. It just came about. Same as a soccer player, if he plays for Arsenal or Real Madrid, you just start with playing soccer. I just started to DJ, initially playing at clubs and it grew from there. I started nationally, then internationally, playing on different continents, but I never thought: “This is the moment I started.”

What were your first impressions of Cape Town?

The first impression that I had was a couple of years ago. I remember when I came here first, two years ago, I expected a whole different culture than I saw. I thought Cape Town would be a little more sober and a little bit less luxurious but it’s a really wealthy town. Everything is here, nature, food and the people are super-friendly. There’s a mix of everything and every colour and that’s something I really like.

Your next show is 26th Feb at Heat Club in Anaheim. Do you plan on doing any activities while you are in Cape Town

Tomorrow we are going paragliding, hopefully, if the wind is right we can do that and do a few more tours. I brought my dad here with me, it’s his first time in Cape Town, and so we want to see more of the country. Unfortunately we have to leave there after.

You worked with David Guetta and Sia on Bang My Head. How did that start?

Bang My Head was in Miami in 2014. We were working a whole week on a couple of songs and that was the one that was chosen to be released.

You co-produced music for Rihanna, which 3 artists would you like to collaborate with?

I would say Chris Martin from Cold Play. Bruno Mars at the moment is doing great things. I would like to work with Rihanna again, if that’s possible.

Are you surprised by the amount of electronic music enthusiasts here in South Africa?

Well yeah, I remember when I was here with Ultra two years ago. It blew up very quickly. Everybody here loves EDM, especially the youth, they are really into it. I think it’s a very healthy market to play and for us it’s great to be here.

What’s next for you in your career?

I have a new song coming out the 26th February 2016 with a music video. It’s pretty cool, its 120bpm so it’s slower than normally. We try to figure out a gap in the music industry and trying to find a sound that’s not quite there yet. There’s a lot of things going on at the moment but this sound is not there yet. This could be a song people don’t expect from me. This is interesting to us and it’s important to try new things. This is one of the things we’ll keep doing this year, but also the Nicky Romero sound that people know will always be there. 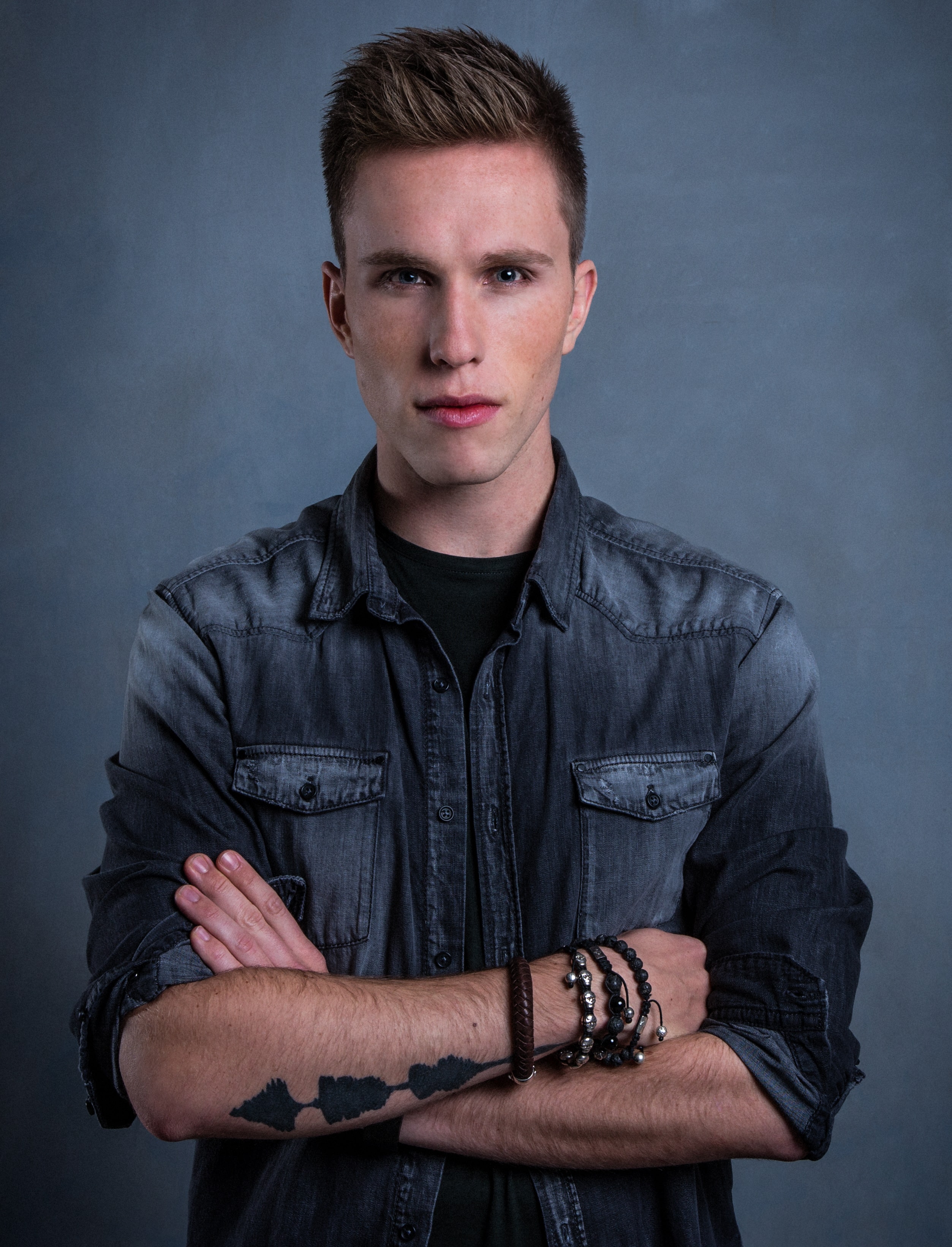