Owning your Own Home 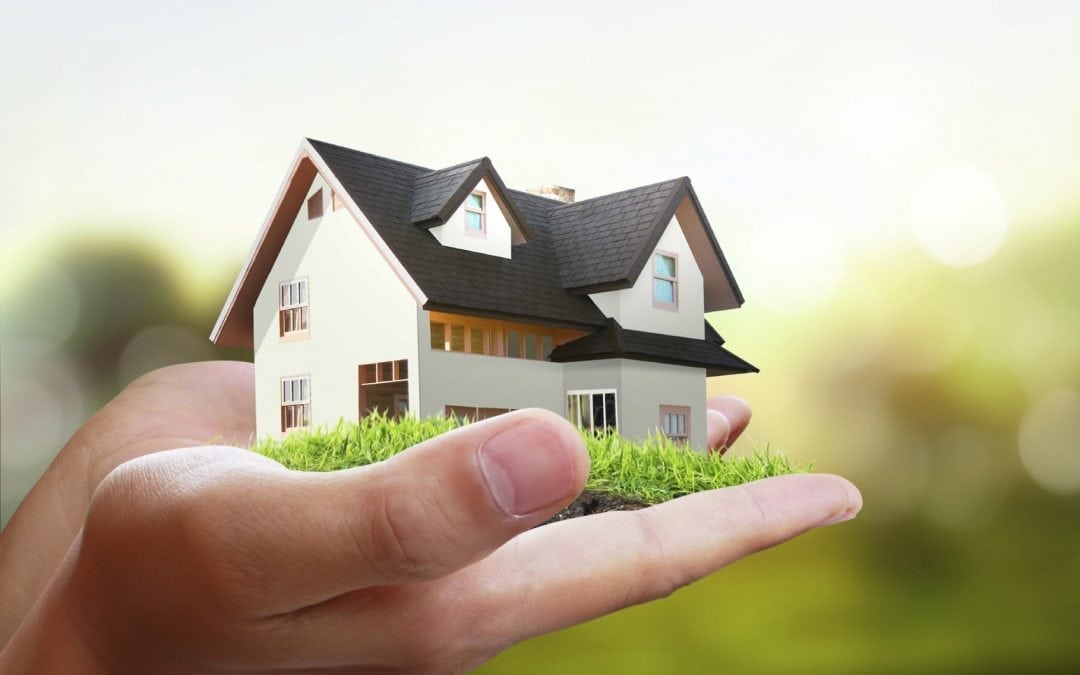 Between 1990 and 2014 the average house price in South Africa, as calculated by Absa, went up by over ten times. It was a very rewarding time to be invested in property, and many people have enjoyed a boost to their wealth because of it.

However, it has also been a very unusual time. This extreme price growth was largely correcting another anomaly, which was that for many years leading up to it property values had not kept up with inflation.

When looking over the longer term, the trend is that house prices more or less reflect the rise of inflation. And if one considers that owning property also comes with expenses such as rates, taxes and maintenance, the investment case for it from a purely financial point of view is difficult to make. After costs, you often get a negative real return. It is different if you are earning an income through rentals, but purely from the point of view of asset price growth, property is far from the best place to put your money.

This has led some people to argue that you shouldn’t own a home at all – that it is better to rent the place where you live and instead of paying off a bond, put any money you save into other investments such as the stock market or listed property. Over the long term, they argue, you will probably be financially better off.

If one was only looking at the numbers, this may well be true. However, life is not a mathematical equation and buying a house is, ultimately, far more than about a simple return on investment.

Owning the house that you live in provides a level of security that renting can never afford. Having a substantial asset does come with expenses, but it also gives you a financial foundation.

Given that South Africans are notoriously poor savers, buying a house also becomes a form of forced saving. Most people would be willing to pay far more on their bond than they would invest every month, and so buying property is an important form of wealth accumulation, even if it isn’t the best kind.

For these two reasons alone, the argument for owning property makes a lot of financial sense. To be truly financially secure it is vital that your property is not your only investment and that you diversify your wealth into real growth assets, but it can be a very important one.