And a bottle of… 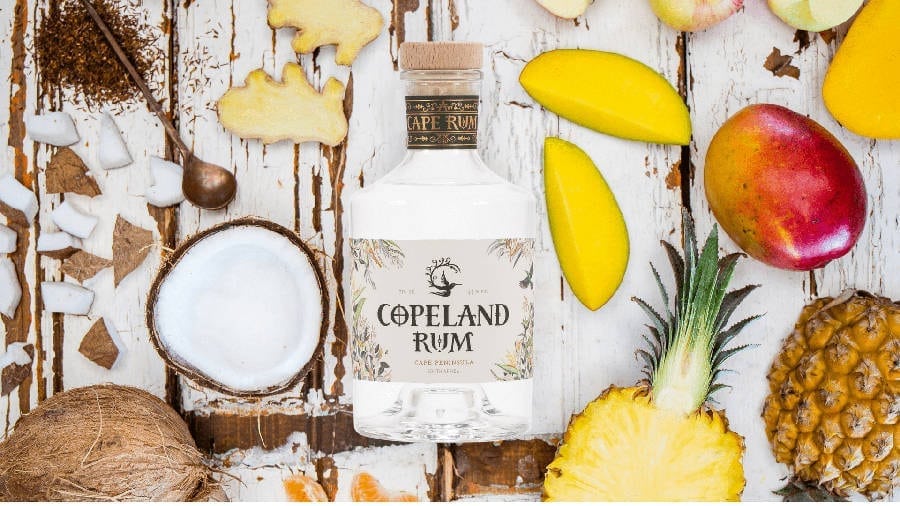 For a few years, there’s been no denying that gin is definitely the South African spirit of the moment. From authentic fynbos infused gins to imported Italian tipple, and even speciality gin bars, we’ve become a country obsessed with juniper berries – and we, for one, haven’t been complaining. But, it’s time for gin to move over because there’s a new kid on the block, and we’re positive that you’ll be seeing a lot more of this sugarcane-based favourite in the coming years, rum.

As the rum bro behind RumBro (facebook.com/Rumbrorum), a company that started off importing rums from overseas but which now also promotes South African rums, Andy Kiloh is passionate about this delicious up-and-coming spirit. “We looked at the rum market and saw that most of the rums we could get in South Africa were all of the same flavour profile, which is why we decided to start importing real, premium rums into the country.”

But since he and business partner Frank McDouall began their journey, the job has changed immensely, mostly due to the sheer number of rums now coming out of South Africa. “I’ve been to places like Miami, Paris and the UK promoting South African rum because they really do deserve to be on the global stage.” 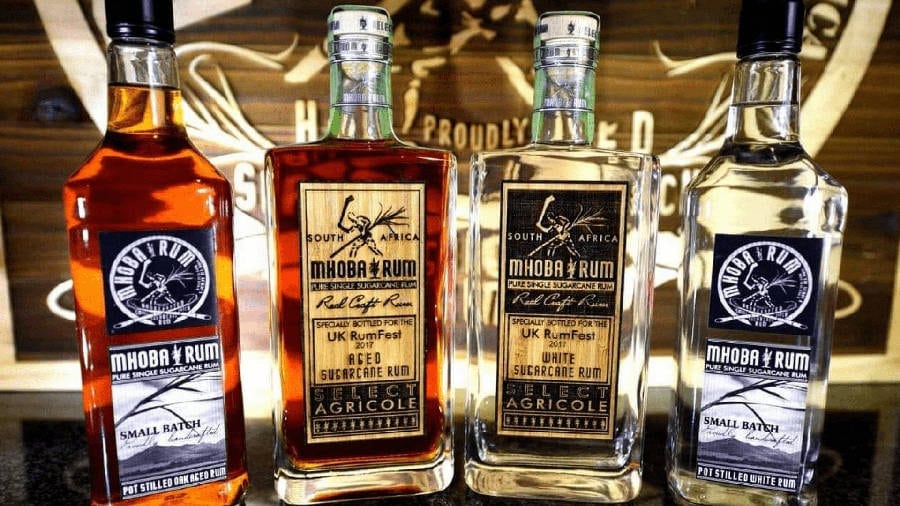 Looking forward to the future of rum, Andy says it’s an exciting time to be in the industry. “There are about 12 South African distillers making rum at the moment, and I’ve no doubt that there will be more as rum increases in popularity. We’ve been doing this for two and a half years now, and at first, people shied away from the word rum. But that has really changed over the past few years, and that’s largely thanks to Joburg’s great mixologists like Dominic Walsh (Mootee Bar) and Julian Short (Sin+Tax) who are making incredible rum-based cocktails.”

When it comes to selecting your rum, Andy has some great South African suggestions. “MHOBA is a sugarcane, small-batch, pot-stilled rum from Nkomazi in Mpumalanga that you should definitely try. Shanna-Rae Wilby at Time Anchor Distillery is also creating a great white rum right here in Joburg, and then James Copeland makes the award-winning Copeland Rum down in the Cape. All are fantastic!” 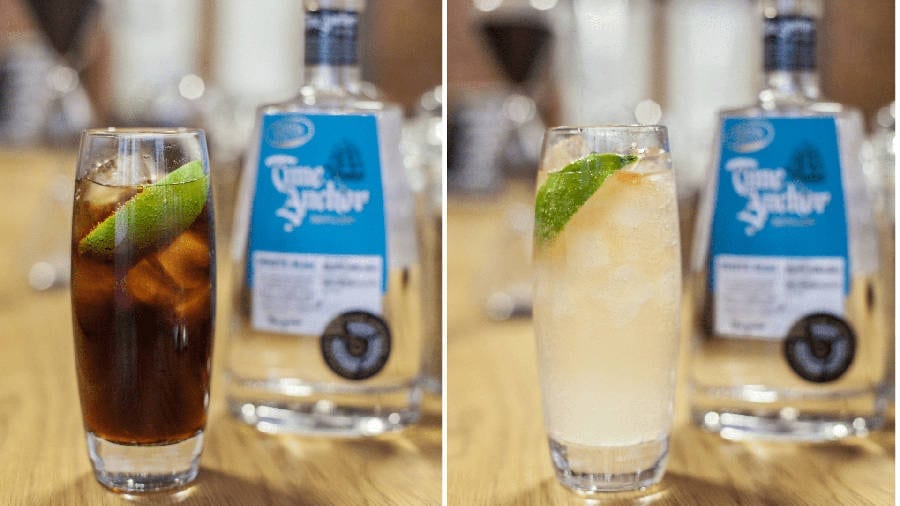