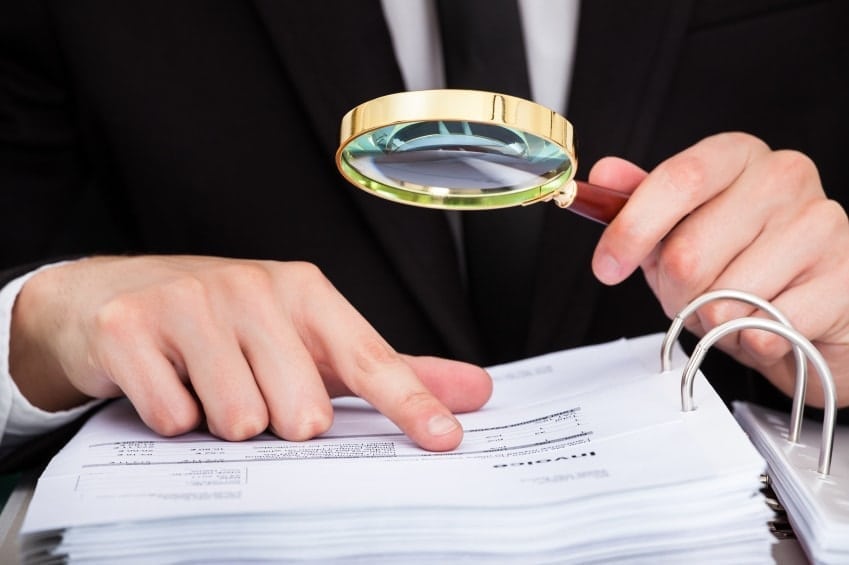 When the Nobel Committee announced that this year’s Nobel Prize for economics was awarded to Princeton professor Angus Deaton, fellow academics warmly welcomed the decision. Harvard Kennedy School of Government professor Amitabh Chandra was even moved to tweet that Deaton was the “Obi-Wan Kenobi of Economics”.

By all accounts the Scottish social scientist, who has lived in the US since the 1980s and is currently based at Princeton University, is not only a great thinker, but also a terrific gentleman. Perhaps that sounds like a largely irrelevant observation to make when considering why someone had won a Nobel Prize, but it seems important in Deaton’s case.

This is because Deaton was recognised for his work on poverty and economic development. It is a field in need of level heads and people willing to engage in rational discussion rather than emotional and dogmatic arguments.
Deaton has written that: “those of us who were lucky enough to be born in the right countries have a moral obligation to reduce poverty and ill health in the world”. However, that doesn’t mean he supports simple redistribution of wealth. He is a critic of foreign aid and believes that inequality can actually play an important role in development.

The work of Angus Deaton

His work has great relevance for the questions we are facing in South Africa because it looks at how policy decisions change the way people behave. He also argues that poverty must be seen holistically. It is not just a lack of income, but should also be seen in terms of other measures of well-being like health and access to education.

This is an argument that certainly resonates in a country where quality education and healthcare are not evenly distributed. Many South Africans find themselves in a poverty trap they are unable to escape because they have little means or opportunity to do so. That, essentially, is what the recent student protests have been about.

Deaton has also criticised the kind of economic development that gives a small, ultra-wealthy group undue influence on how an economy is run. This puts them in a position to “write the rules in their favour, and they may work against the public provision of health care or education, for which they pay a large share but have little personal need.”

Deaton’s contribution to economics is therefore to make us think more carefully about what an economy is actually for. Ultimately, it is about the efficient allocation of resources. And in South Africa, there’s little doubt that we can do a better job of that.

The Nobel Prize in economics is not one of the five awards originally set up in Alfred Nobel’s will. It was created by the Swedish Central Bank in memory of Nobel and was first awarded in 1969.