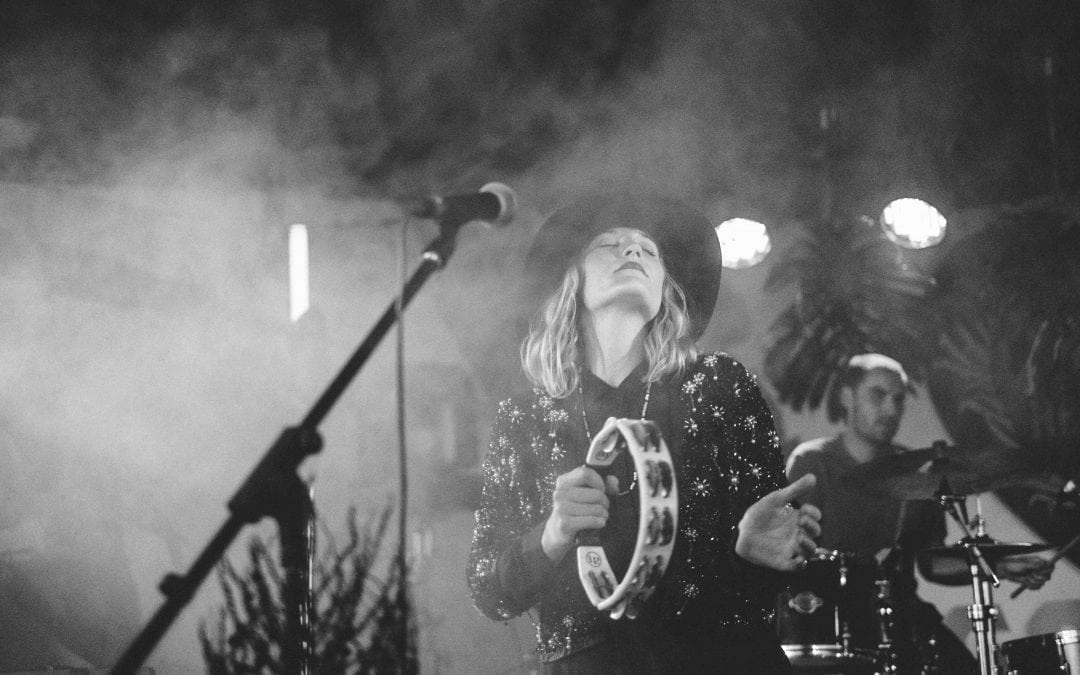 For years students and music enthusiasts have been counting on the ever-so-quirky Arcade Empire to not only entertain, but also serve as a great platform for local music. We asked Arcade Empire team member Tanje van Wyk to tell us more about what makes it such a great place to hang out at.

How did Arcade Empire come about?

Six years ago, Robert Pereira threw a few parties all around Pretoria. One of the venues he used a few times ended up becoming Arcade Empire after Robert and Etienne Ehlers decided to take the plunge and fill the void for performance venues in Pretoria. Along the way the rest of the crew – Rudolf Przybylski, Telani van der Walt, Tanje van Wyk and Kyle Cancella – came on board to add their skills and great vibes to the venue. 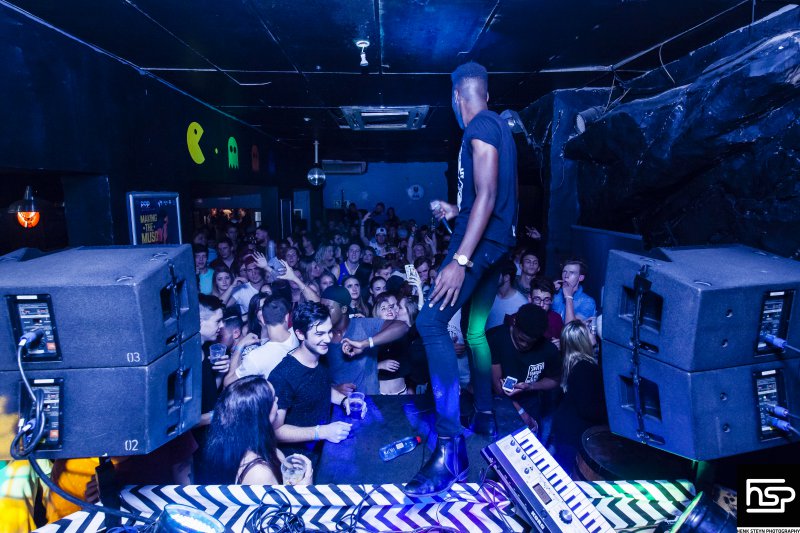 How do you choose your line-ups?

We really work hard to cover as many genres as possible and have a good mix of established and up-and-coming artists. It’s always fun to get the hard-working newcomers alongside well-known artists to get some new blood in the scene.

What has been the most memorable event Arcade Empire has hosted?

With all the events we do it’s a tough question, especially since we’ve hosted international acts such as Every Time I Die and the Allah-Las. Every year, our Halloween party just keeps on getting better and the level of fun at that party is just too high not to pick that as our favourite. 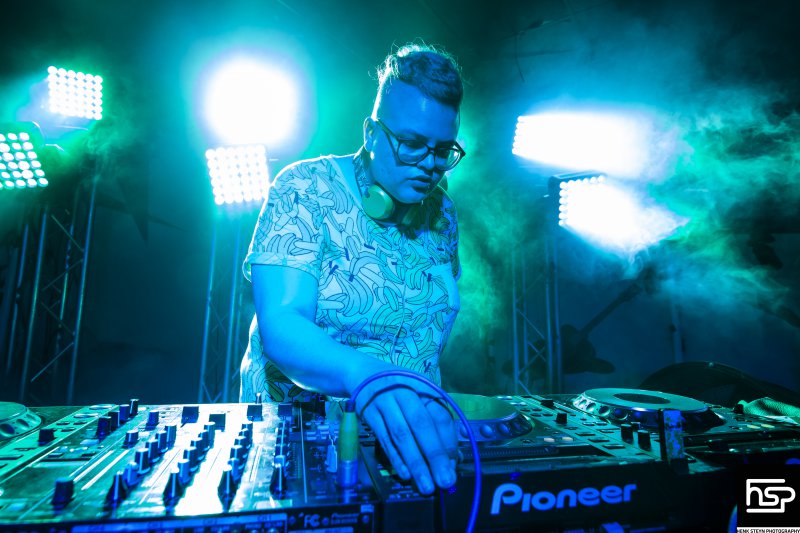 What do most people not know about Arcade Empire?

That we have a charity cause that we support called “Help the homeless homies”. We have fed and clothed quite a few homeless Pretoria locals with this project. It’s amazing to be able to give back and we really encourage everybody to contribute in any way they can.

What local Pretoria band or artist should we keep our eyes on?

Adelle Nqeto – her sound is just so unique and soothing and she has the personality and songs to really become a great local favourite. 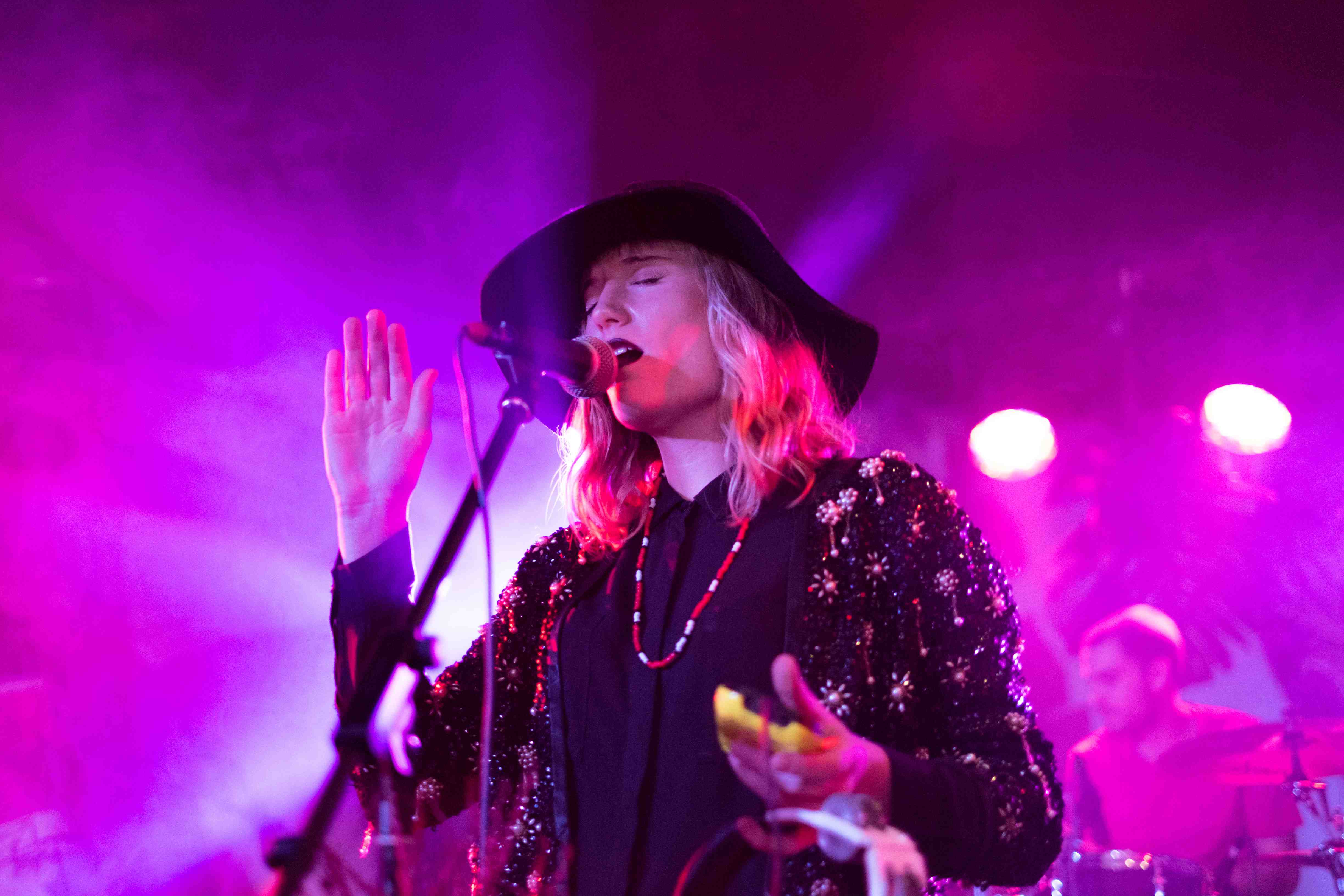 Any exciting upcoming events we can look forward to?

We were amped to have welcomed back The Narrow in the country on 12 August 2016. We’ll be ready for you with some more great parties in August and September, thereafter another great Halloween blow out on 29 October 2016.