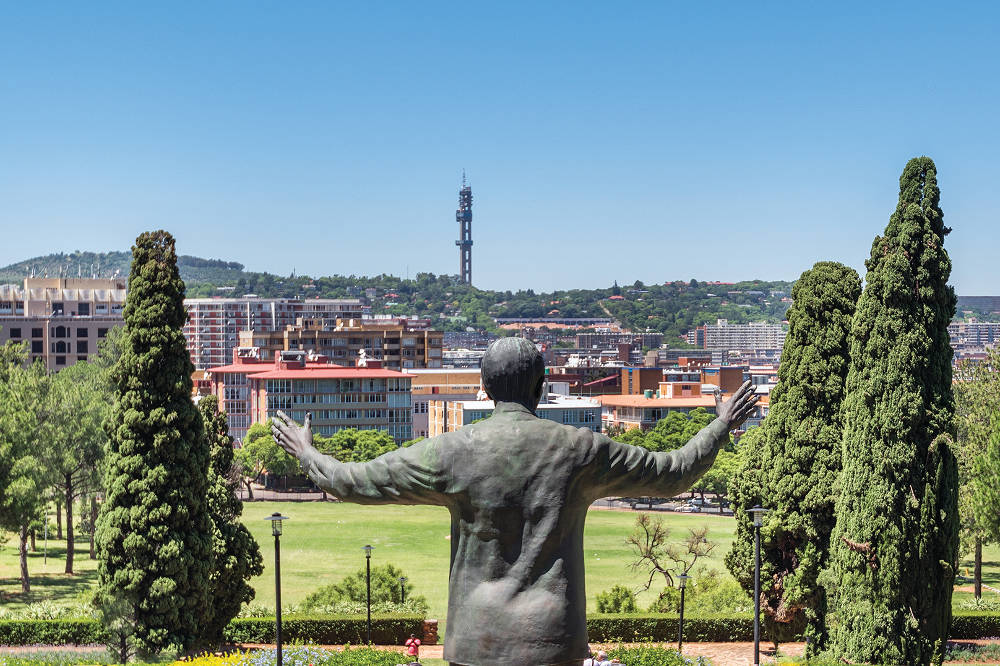 Arcadia is well-known as the home of the historical Union Buildings (the official seat of the South African government) as well as the presidential residence.

This area is also often referred to as South Africa’s “embassy capital” because of its enormous concentration of embassies and diplomatic missions.

Closely situated to the University of Pretoria, Arcadia and Eastwood accommodate an abundance of students as well.

The area is particularly appealing because of its central location to amenities and infrastructure like public transport, shopping centres, hospitals, schools and churches.

Being incorporated into Pretoria in 1889 already, Arcadia and Eastwood have kind of an old soul and a young heart, creating a magical character. 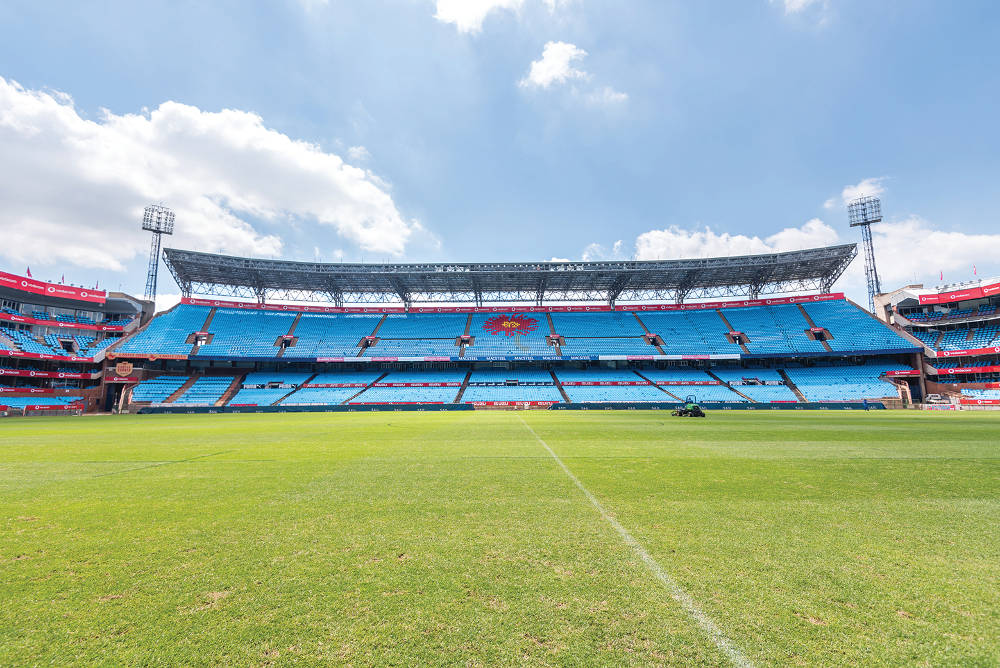 Arcadia and Eastwood’s property offering is as diverse as its colourful population. One can literally buy a 30m2 student apartment for under R300,000 or a beautifully restored architectural treasure dating back to the late 1900s at an asking price of R4m+.

Somewhere in between is the demand for modern, luxury, lock-up-and-go apartments suitable for young professionals and career-oriented individuals and couples. These come with a price tag of roughly R1,7m to R2,5m, depending on size and location. Properties in Eastwood and those close to Loftus, the Gautrain station and the embassy hub are the higher-priced.
The demographic profile of stable owners in the area is currently almost evenly balanced, with approximately 49% of owners between the ages of 18 and 49, while the rest falls in the 50+ category. However, the recent buyer profile shows a significant tilt towards the younger generation with 52,2% of recent buyers between 18 and 35. 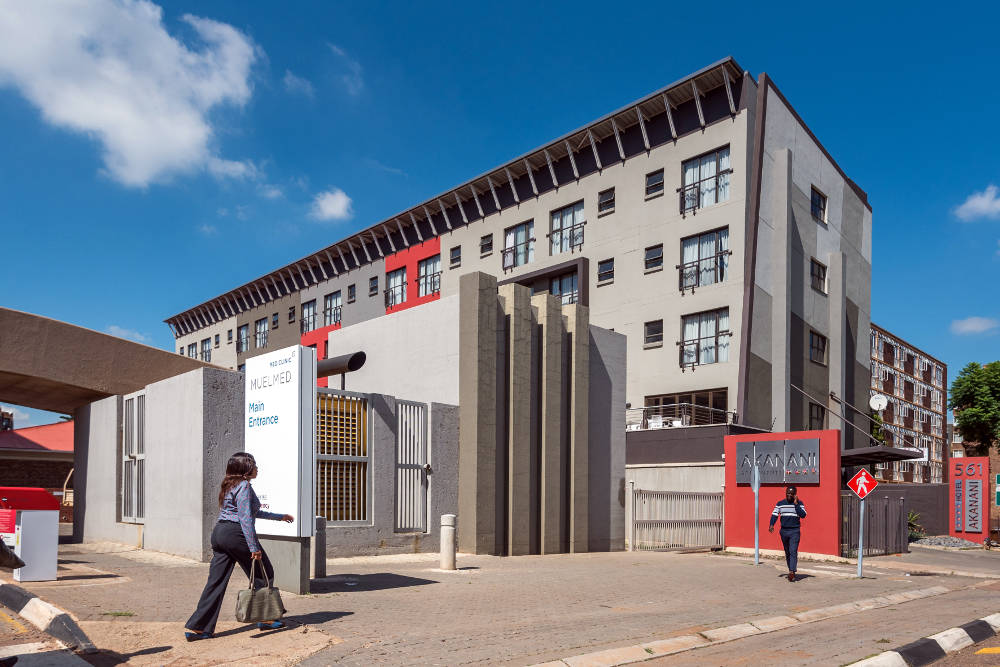 Although the property offering covers the whole spectrum, it’s currently dominated by traditional high-rise apartments catering to students and middle-income residents. These are well in demand because of the proximity to both the university and the city centre. It also offers investors the opportunity to enter the market at a minimal investment for a single apartment or a substantial investment in a whole block of flats.

Upper-end properties in Arcadia and Eastwood are typically used for ambassadorial residences, guesthouses, professional practices and even communes. 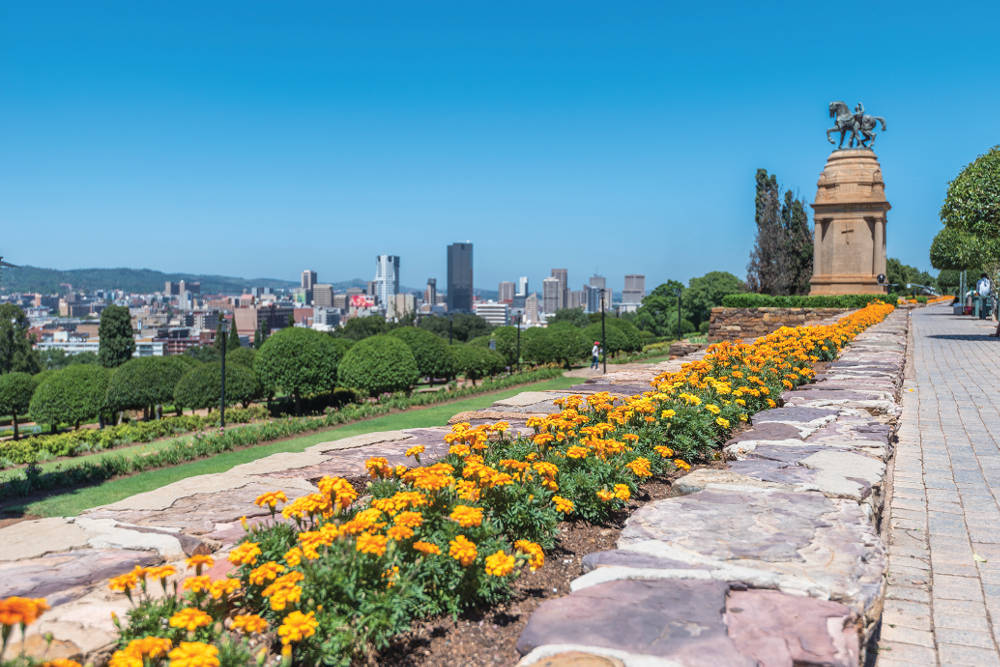 Arcadia Primary School is the oldest school on its original premises in Pretoria. The school was established in 1903 and the first pupils were accommodated in tented classrooms. Today, the school can look back on many decades of excellence in education, while it has also kept pace with the latest developments.

Laerskool Pretoria-Oos opened its doors in 1928 in the neighbouring Brooklyn. This school is also of service to learners from Arcadia and Eastwood and serves as a feeder school for Afrikaanse Hoër Seunskool and Afrikaanse Hoër Meisieskool.

The prestigious Pretoria Boys High School is situated next door to Laerskool Pretoria-Oos and Pretoria High School for Girls is just a few minutes’ drive away.

There are many other good schools in the area e.g. St Mary’s DSG, The Capital Hotel School, Pretoria Technical High School, and TuksSport High School.

In addition to the University of Pretoria there are many other further educational facilities in the vicinity like Boston City Campus, Serwalo Hair Academy, Steyns Culinary School, and MSC Business College. 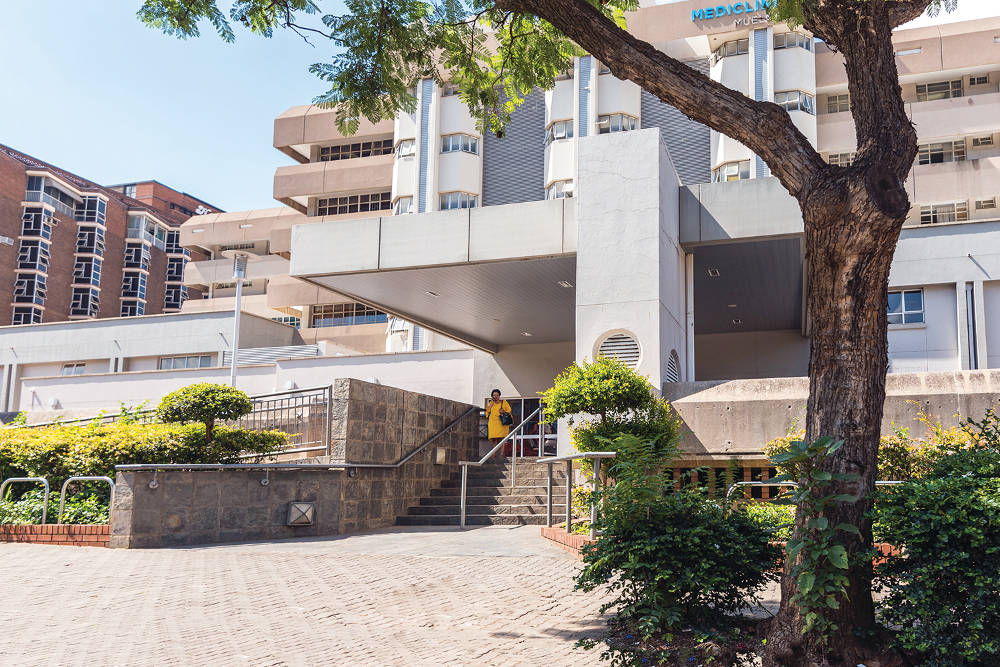 With historical buildings, several parks and many other places of interest Arcadia and Eastwood offer great value for sightseers and day-trippers alike.

Prominent Pretoria attractions like the zoo and the botanical gardens are situated close to these suburbs, and both are fantastic options for family outings.

The neighbourhood is within short distance from the South African State Theatre. This large theatre complex constantly presents an extensive variety of productions in various genres. For those in the mood for a good movie, Ster-Kinekor at Sterland Mall is just the place to be. Arcadia is also home to the legendary Loftus Versfeld Stadium which draws tens of thousands of rugby enthusiasts in the rugby season.

Alternatively, if you enjoy watching your game in a lively sports bar, the popular Eastwoods, just up the street from Loftus, boasts ample screens, lots of beer, and delicious meals.

I love being a resident of Arcadia. I can walk or catch the bus to work, to the shops, to the movies – to just about everywhere. It gives me freedom and independence.
Lindi Mkhize, resident 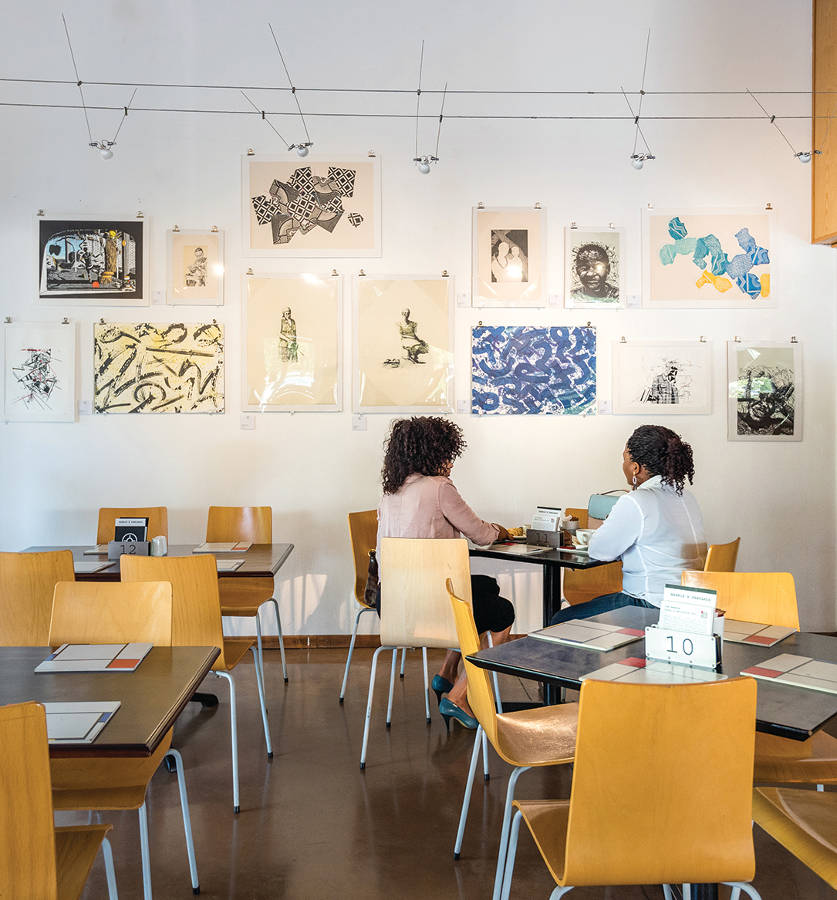