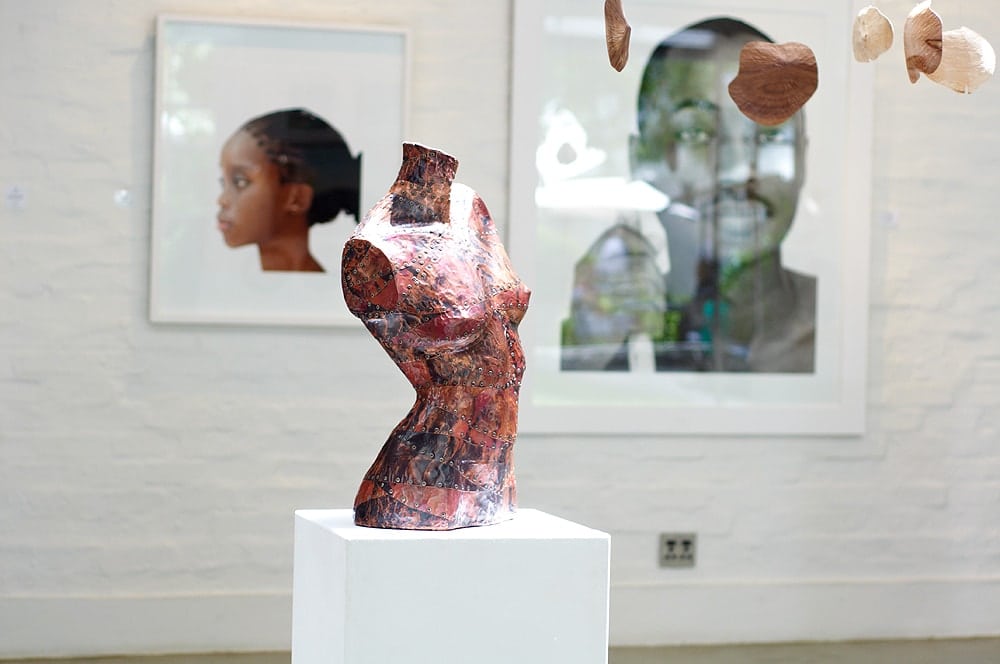 Though Franschhoek is best known for its rich history and wine, it has also become known as an art destination. As Jenny Prinsloo, CEO, Franschhoek Wine Valley, says, “Franschhoek attracts creative people, and there are many artists, ceramicists, and sculptors living here. Some of them are very well known, such as David Walters, ceramicist, and Jaclyn Crewe Brown, artist.”

It was obvious that the rest of the world needed to see this side of Franschhoek and so Art Franschhoek was born. “There was a realisation towards the end of 2015 that Franschhoek has some really good art galleries, and that this was something we should share with visitors. It was built on the concept of Franschhoek Art In Clay, which focused only on ceramics. This would enhance the lifestyle offering of Franschhoek, as art is a great addition to our other major attractions: food, wine, music, literature,” adds Jenny. 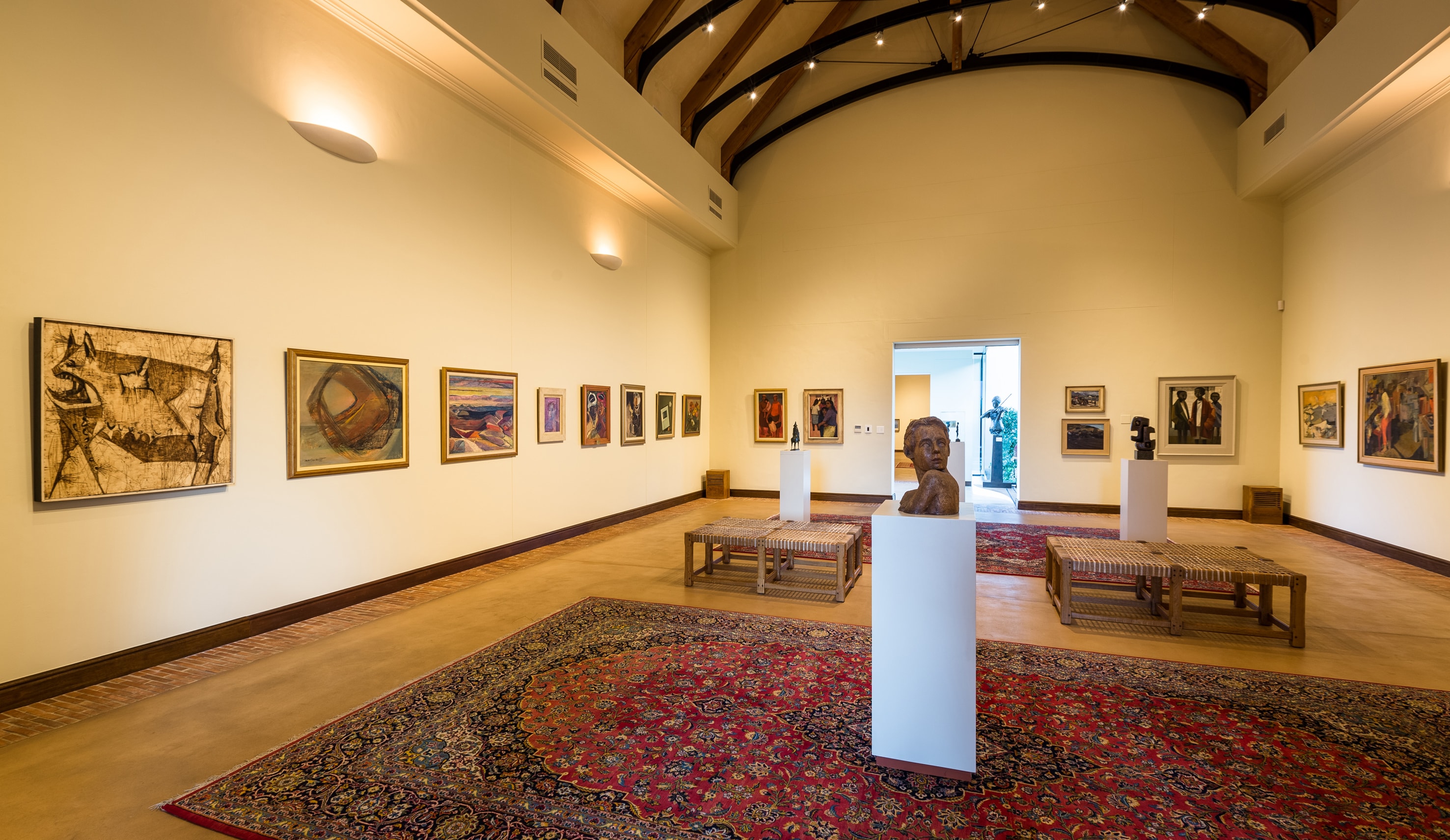 Taking place from 21 October to 13 November, Art Franschhoek will showcase 23 galleries, of which 11 will be hosting special exhibitions.

Faceless by Richard Smith at Ebony

Richard Smith’s work often reminds you why classical, traditional work still needs to be celebrated. He lets his brush dictate the work and final vision and not the other way around. His latest work, Faceless, is a true demonstration of his talent. 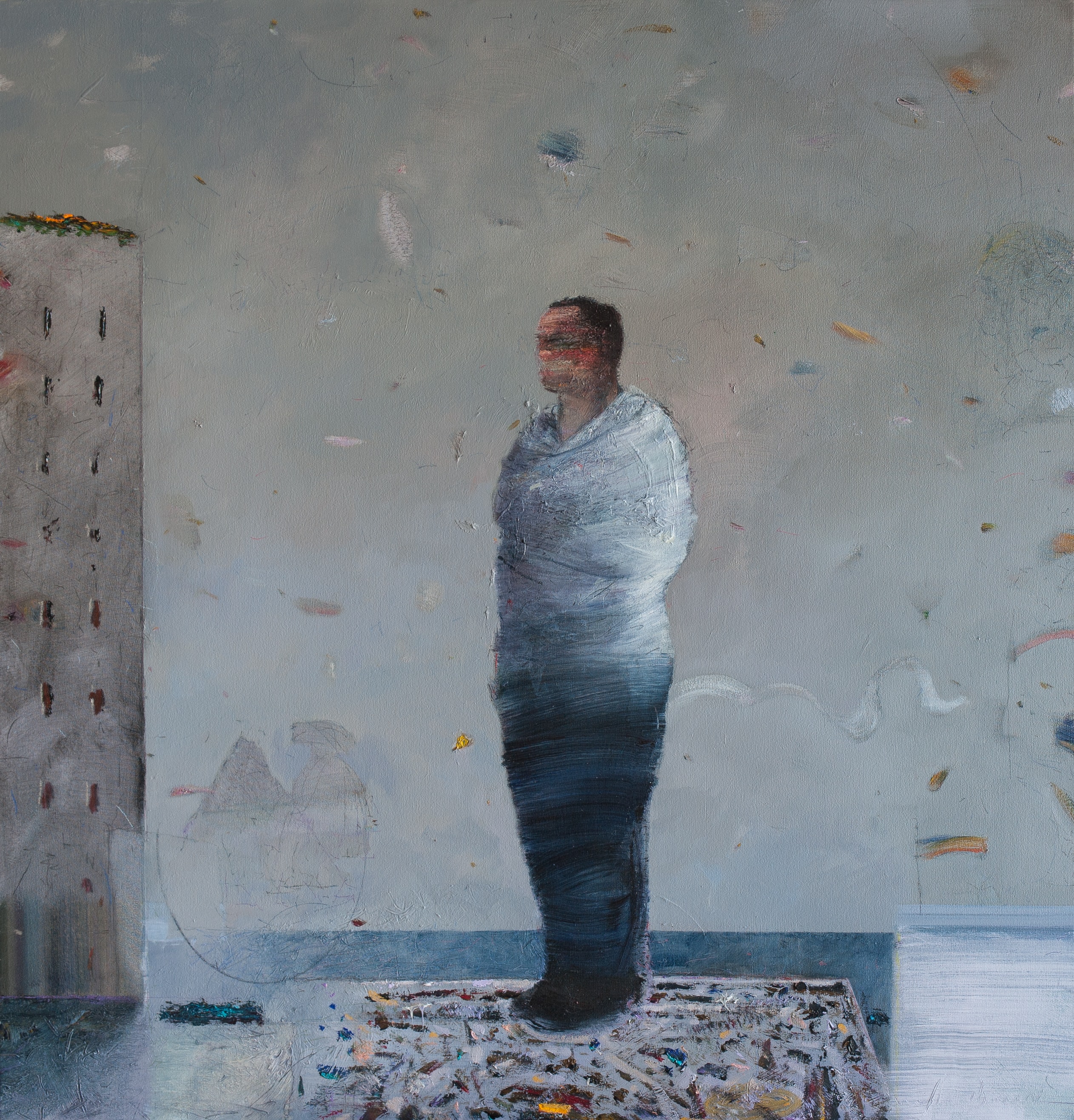 Marié Onse Mense II Stander’s fifth solo show is another must-see. She’s known mostly for her charcoal figure drawings – both large-scale portraits and group drawings, near life-size and reduced-sized portraits. The exhibit will also include Onse Mense II, which is filled with Afrikaans poetry and works by Marie.

This exhibition is inspired by Willie Bester whose works commented on both the political and social spheres. The exhibition will show works by artists like Diane Victor, Alfred Thoba and Francois Knoetze and others as they work with Bester’s pieces to interpret their own complex spaces.

“Visitors can expect a variety of exhibitions and art styles from the various galleries, as well as a personal interaction with the local artists living in the Franschhoek Valley,” says Jenny. 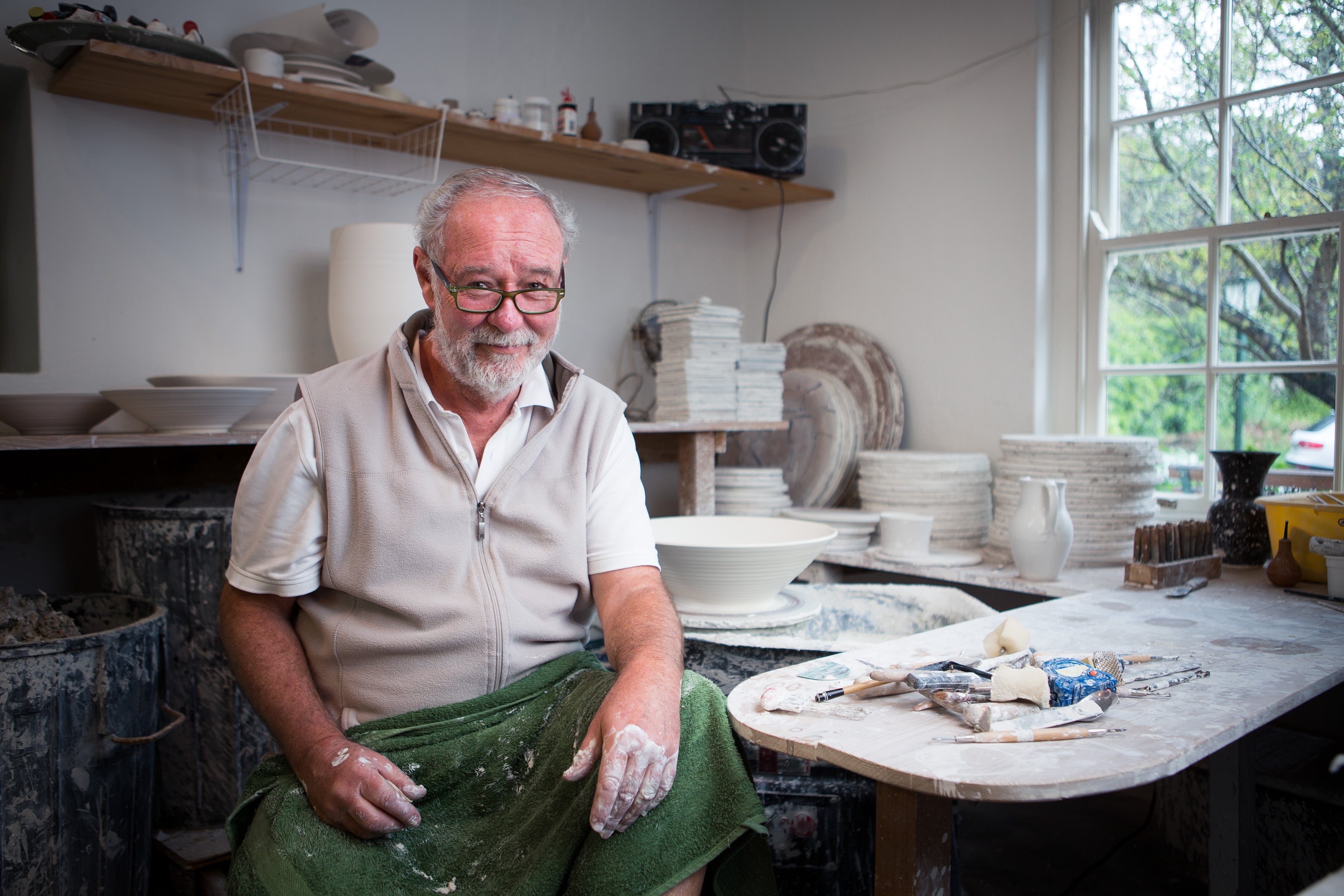 After this article was written, we learnt of the tragic passing of Franschhoek Tourism, CEO, Jenny Prinsloo on 26 September. Since joining the Franschhoek Valley team in 2008, she played an integral part in lifting the global standing of Franschhoek from small village to the vibrant town we know today. We can’t think of a better way to honour her memory than through celebrating all things Franschhoek at Art Franschhoek. Your Neighbourhood sends its deepest condolences to her friends and family.