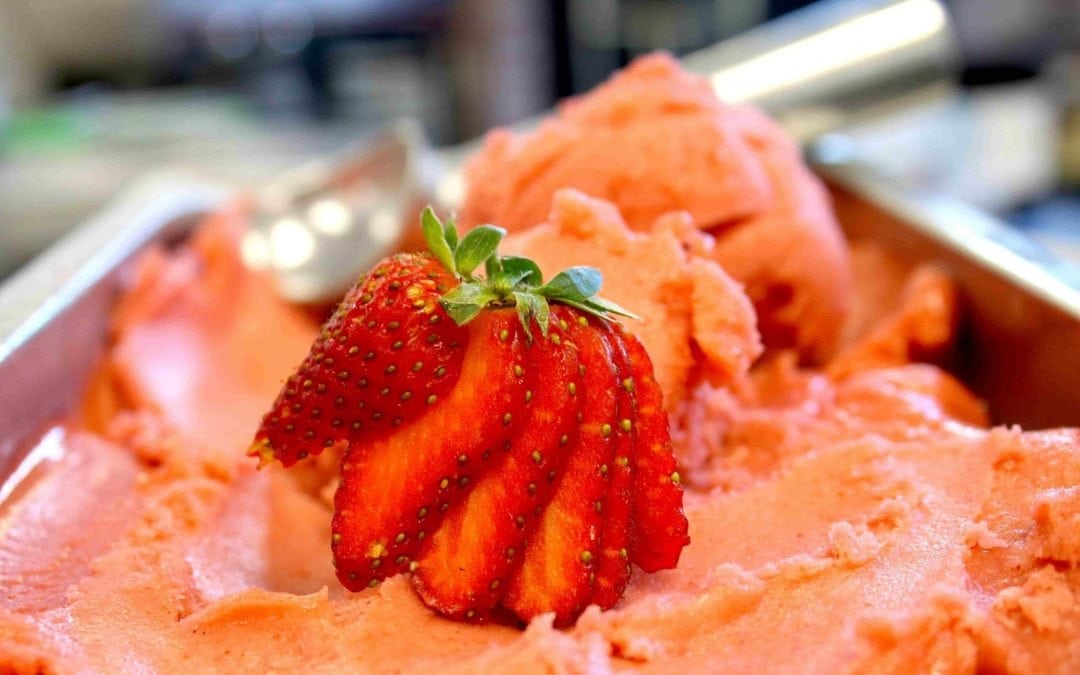 Ice cream for all dietary restrictions

Perhaps the last career choice you’d have predicted for Janine van Zyl, intolerant of gluten, nuts, dairy and eggs as a teenager, would have been artisan ice-cream maker. But a large part of Cold Gold’s success has been the reputation she has grown for producing delicious ice creams suitable for all sorts of dietary restrictions, combining her chef’s training with the adaptability learned from her own experience. 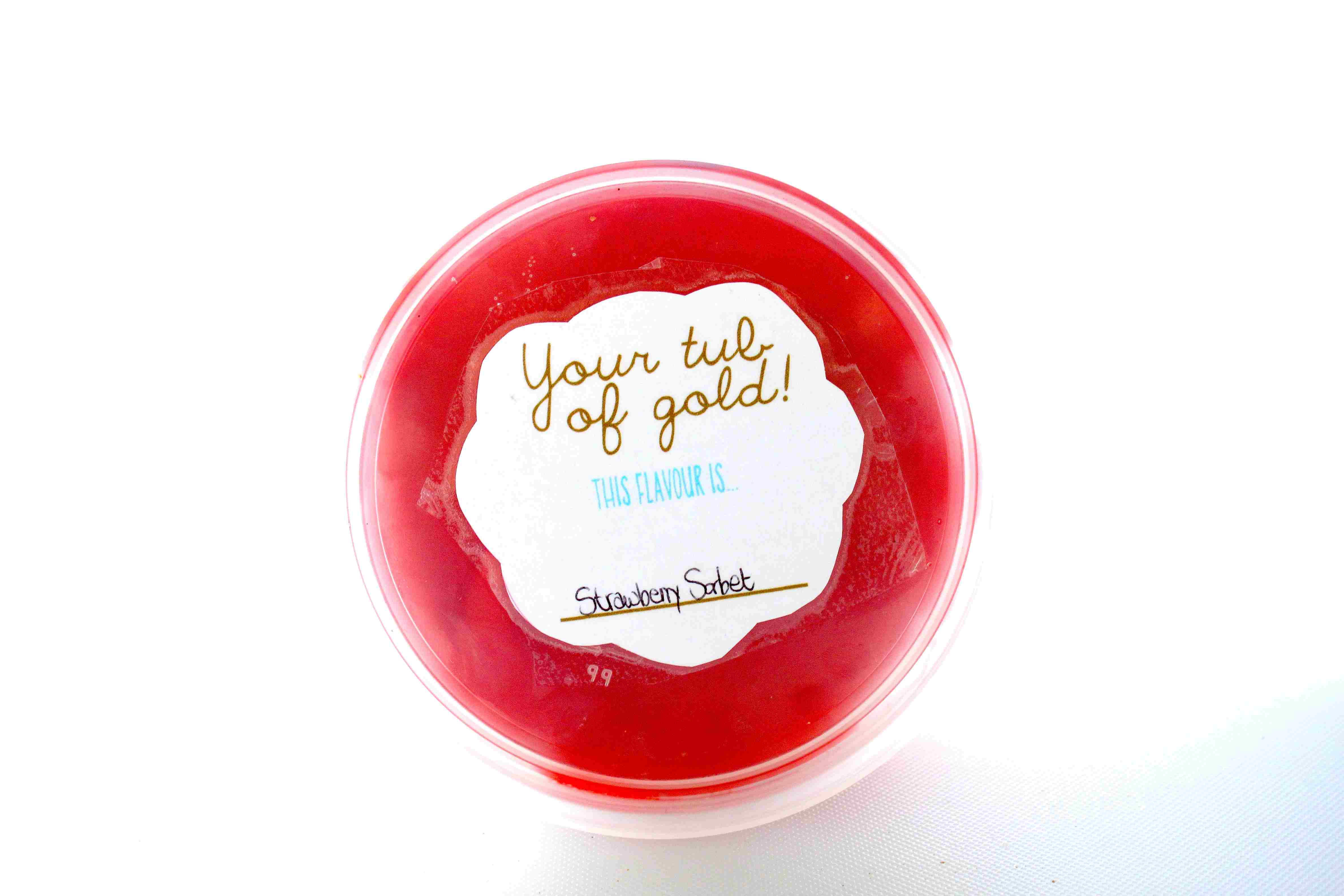 “A lot of children are being diagnosed as lactose intolerant these days, and parents buy the almond milk-based ice creams, so they don’t miss out on treats. The Banting range is also flying out of the door; we use a lot of Jersey cream.” Her long list of ice creams are made of pure, natural ingredients, mostly organic, and sourced from local farms.

The business started out small when Janine found the pace of working in top kitchens such as those at the Mount Nelson and Twelve Apostles hotels too stressful. She decided that South Africa needed real ice cream, free of chemicals, stabilisers and artificial flavours. So she resigned her job and bought a big ice cream machine. She worked from her flat, selling at markets and, within a year, demand was such that she needed separate premises. Now, regular clients flock to the small factory at Bosman’s Crossing from as far afield as Simon’s Town, Ceres and Citrusdal to stock up on supplies of guilt-free delight, while wine farms and restaurants commission custom-designed flavours for special events.

Janine is constantly creating new flavours, according to what’s in season, and comes up with unusual combinations that really hum. “I was in New York in June and they smoke everything there, so that gave me the inspiration for the new smoky flavours. South Africa is so braai-orientated, I thought it would be great to get that smokiness in dessert form – sweet, but not overpowering.” She smokes the cream over wood chips and rooibos tea before making ice creams such as the delectable smoked vanilla cappuccino. “I don’t like food wastage – so, say I have a lot of egg whites left over, then I’ll make up a new flavour involving marshmallow. People look forward to visiting the shop, as there’s always something new to try.”

Taste it for yourself