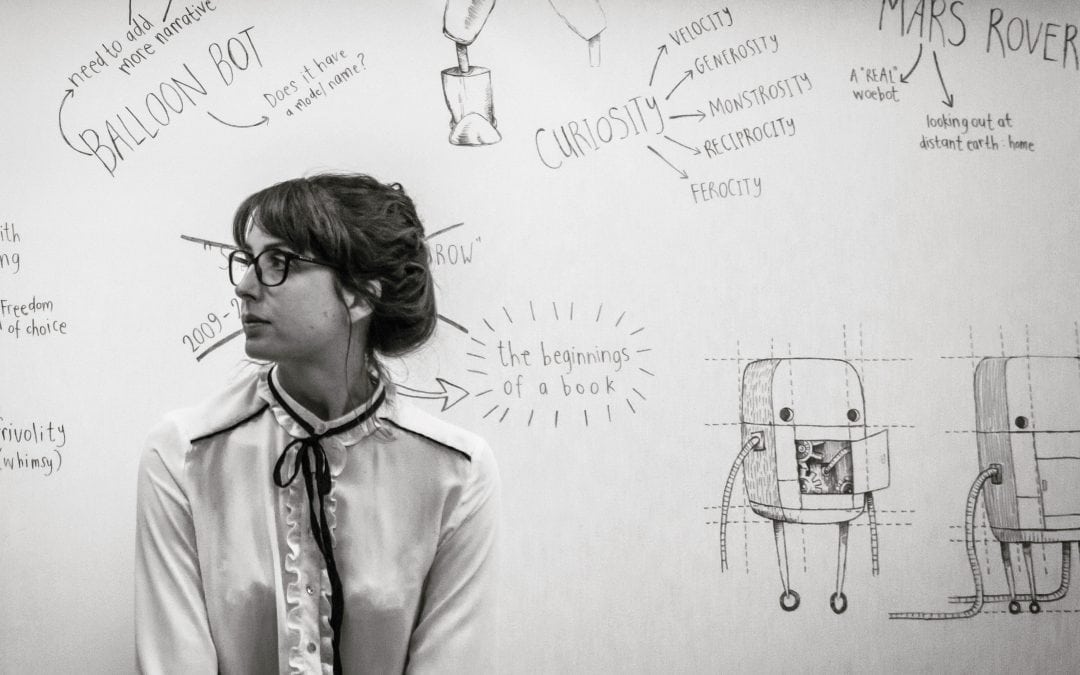 Amelia Smith, aka Small Creature, is a familiar face around Durban. Most locals would recognise her from her early Whimsy work, which focused on enchanting characters and whimsical story tale snapshots. We caught up with this multitalented Durbanite to talk art, hiking and her latest collection of work.

After completing my Honours at the Michaelis School of Fine Art in Cape Town, I spent a good few years discovering that my real passion was not conceptual photography (which I had majored in), but illustration. I began scribbling and soon established a little brand called Whimsy. A solo exhibition and website later, I decided to pack it in and pursue a day job to pay the ever-persistent bills. I “daylight” as a textile designer and moonlight as a freelance illustrator. Currently, after a tiny solo show in June this year, I am in the process of launching my creative persona: Small Creature. 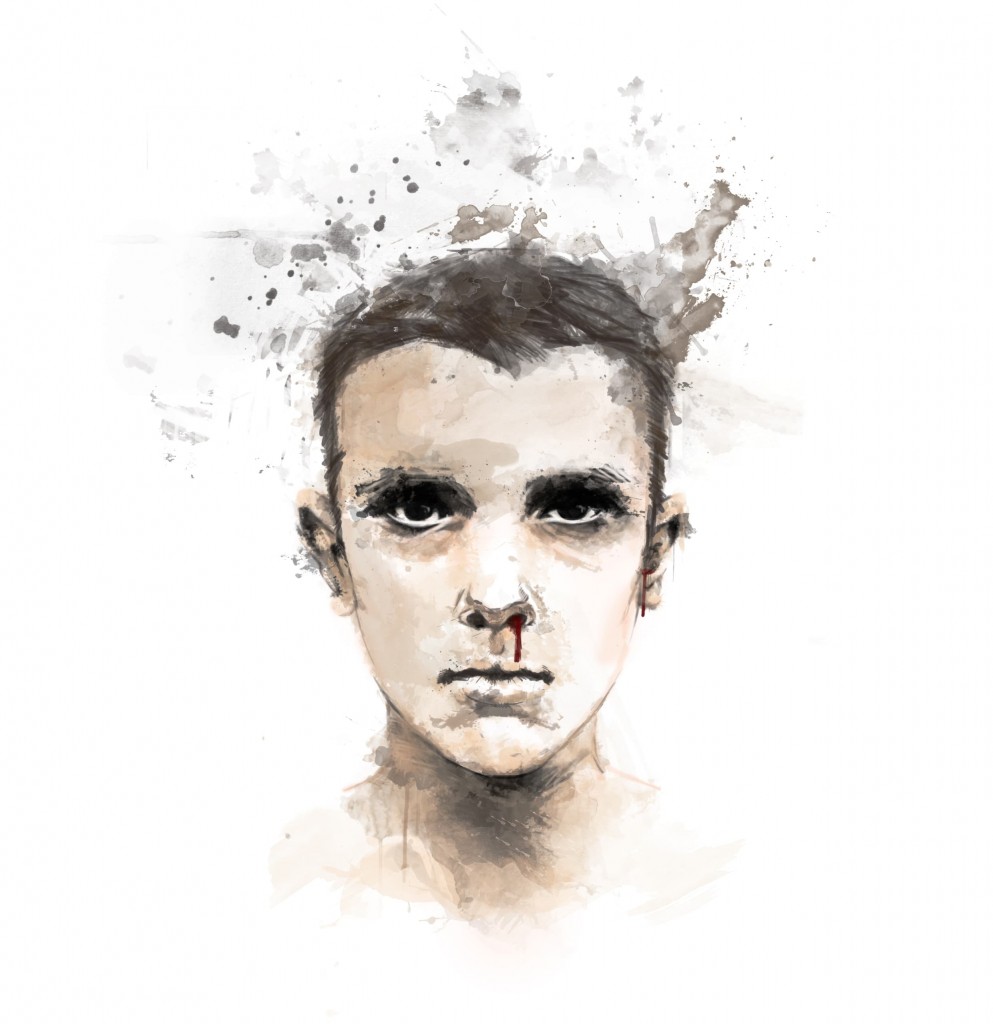 When did you start discovering your artistic passions, and what medium do you predominantly work in?

A multitude of high school exam pad pages were liberated from dreary maths and Afrikaans assignments and decorated with scribblings, characters and fantastical typography. I took art as a subject at school and went on to study it. However, I didn’t draw as much as you’d think. It was only much later that my mind loosened from an austere academic grip that I began to scribble again. I’m a traditionalist, and thus love pencil/pen and paper, but recently I have been seduced by the digital age and I’ve been experimenting in Photoshop.

How would you describe the content and style of your art?

I walk a fine line between enchanting and melancholy. I mostly draw characters and personalities that evoke a story, even if there isn’t one already written.

Chat to us about your most recent Woebots series

In June, I had a little solo exhibition at The Commune to showcase the beginnings of my first book. However, Woebots is a project, at last count, seven years in the creating. Ultimately, it will be an illustrated anthology of poems about ill-fated robots. 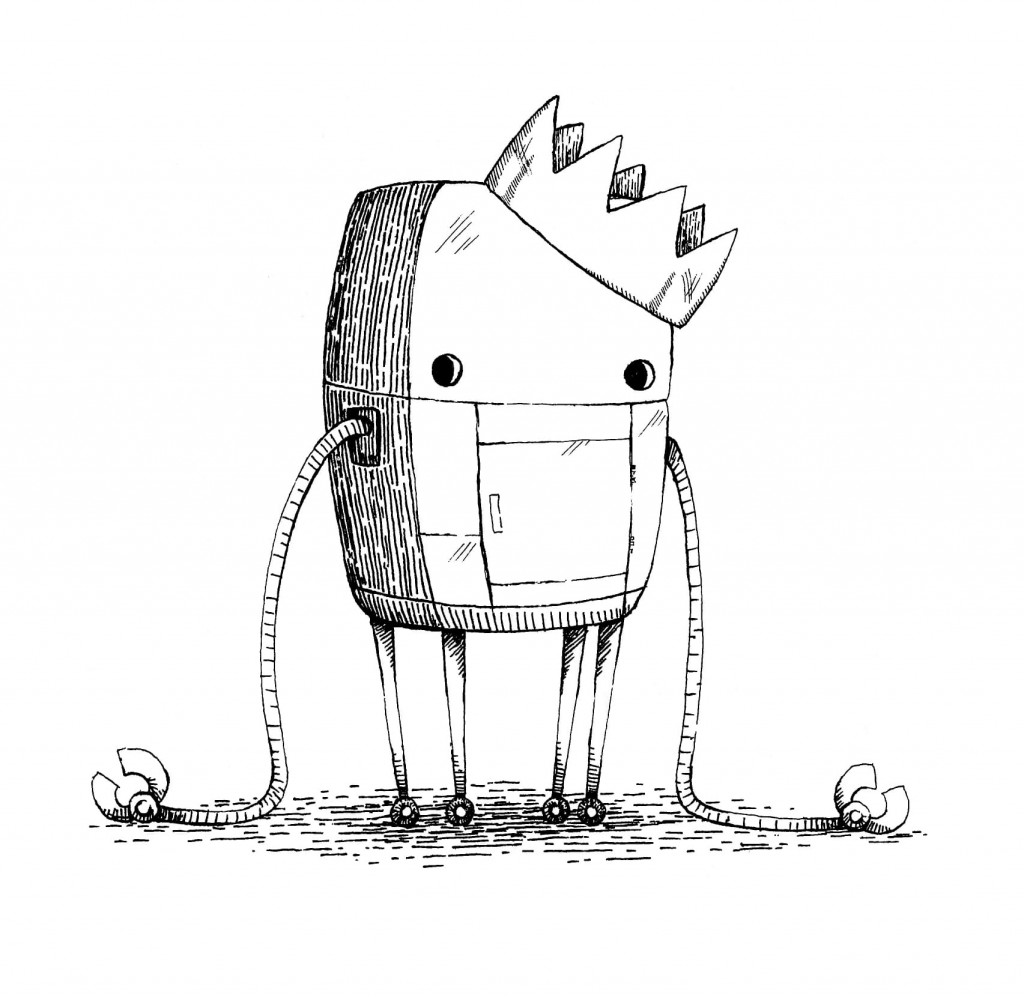