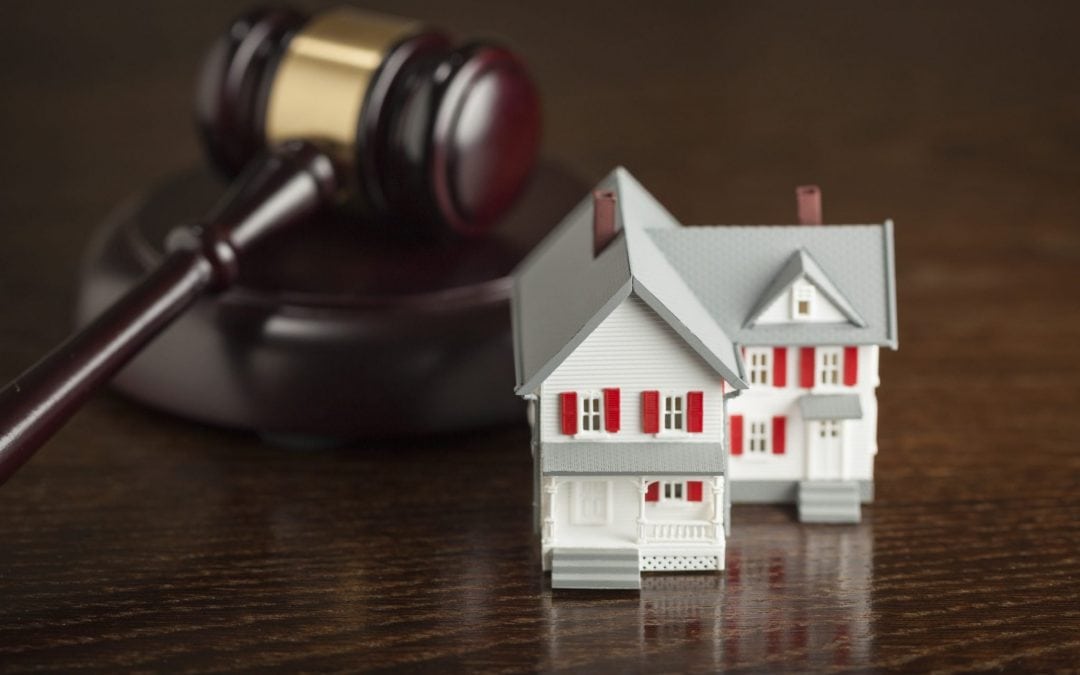 Do we need a State Bank?

The recent Economic Freedom Fighters (EFF) march through Johannesburg earned a lot of press because of the number of people that turned out. Less press was given to serious analysis of the lists of demands they handed over to the JSE, the Reserve Bank and the Chamber of Mines.

Unfortunately, it is easy to think that all of Julius Malema’s “solutions” for the economy are bordering on fantasy since they are couched in his famous populist rhetoric. However, if you read the EFF’s demands without any preconceived ideas, there’s actually sense in many of them.

Who, for instance, would argue that all JSE companies should “be subjected to scrutiny on illicit financial flows, transfer pricing and profit shifting”? Or that mining companies should provide “better houses for all mineworkers, with proper sanitation, electricity [and] water”?

Of course, there were the more questionable demands, such as the nationalisation of mines, but there were also those that need serious debate. One of these is the establishment of a state bank.

Any honest assessment of South Africa’s banking sector must conclude that something has to change. For years the industry has been dominated by an oligopoly of the “big four”, and while smaller players have been disruptive in certain niche areas, their influence is negligible.

The result is that the four big players have an inordinate amount of power that many argue has a negative effect on economic activity. A significant number of people remain excluded from the formal banking sector and it is very difficult for entrepreneurs to get funding to build the businesses that will support employment growth and greater productivity.

It’s impossible to imagine any private bank changing this. That is only likely to happen through an institution that has a developmental mandate.

Which leads to the question of whether South Africa would benefit from a state bank. There are actually examples of very successful state banks in other parts of the world, most notably the very highly regarded, and very profitable, Bank of North Dakota which funds student loans, and promotes agriculture, commerce and industry.

When it’s done right, this can be a win-win intervention. Not only does it democratise funding, but it can actually generate money for the state.

Of course there will be questions about the government’s ability to run a bank – given the track record of state-owned enterprises – but there are ways to deal with that, such as a state-funded bank that is privately run. If it could be done right, perhaps it could be transformational.