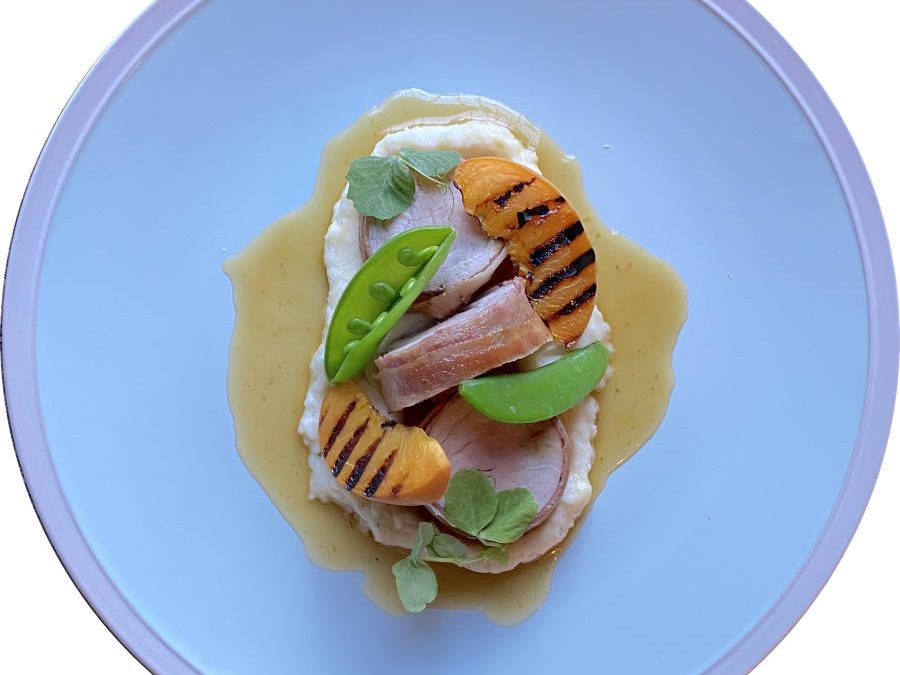 Jason Whitehead’s e-book – My Lockdown Cookbook – is not your run-of-the-mill cookbook, as the author himself describes it. “As the cover depicts, it’s a diary of sorts, with stories and recipes from a chef in quarantine,” he says.

It’s also a way to raise funds for Streetscapes, the NGO Jason has been supporting and working with for over the years. The book will be available from the end of this month. 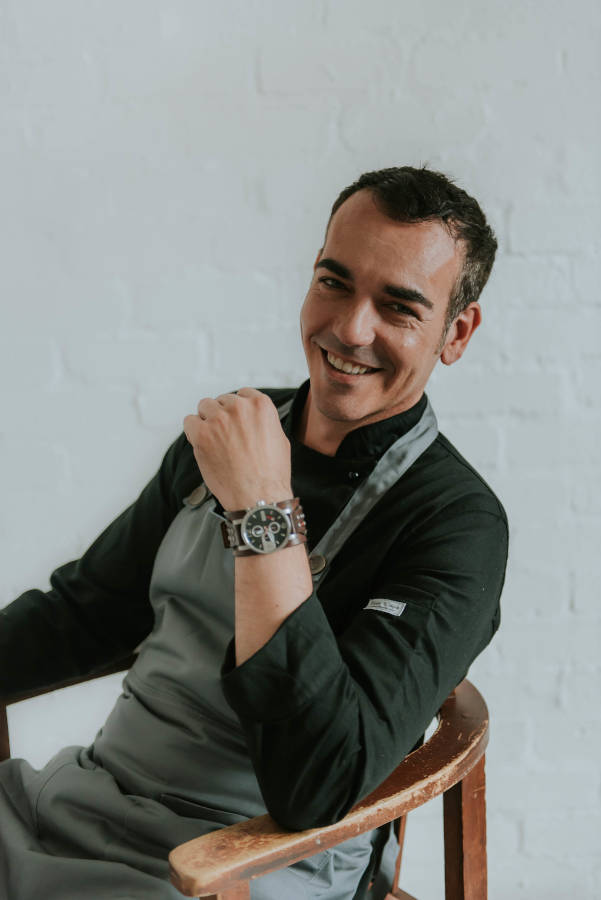 Q: Tell us more about Streetscapes and why it’s such a passion project.

A: I was first introduced to Jesse Laitinen from Streetscapes in early 2017. We hit it off immediately. We walked through the East City of Cape Town to the first garden set up by Streetscapes, which was run by people previously living on the streets and who were now employed and were given a chance to turn their lives around.

The gratitude from the folk working in the garden was so apparent and I immediately wanted to get involved and do as much as I could to help Jesse. Fast-forward three years and there are now four organic herb and vegetable gardens in Cape Town, three in the city centre, and one in Kraaifontein, employing 75 people on a full-time basis. These people who were living on the streets, a lot of them addicted to drugs, are now clean, have somewhere to live and earn an honest living. There are plans for another big garden as well as a house in Woodstock that will employ and house an extra 25 people.

Q: How did you get started on the book?

A: When I first heard that there would be a lockdown here in South Africa and received notifications that all of my consulting jobs and events had either been put on hold (indefinitely) or cancelled altogether, I knew I had to do something to keep myself productive in some way or another. I decided to write a really honest diary of “a chef in quarantine in South Africa”, while at the same time recording all of my meals and writing down the recipes for each which I planned on sharing on social media throughout the lockdown.

I then started to think about all of the people living on the streets during these trying times, and then it hit me – why not combine the diary and the cookbook into one and then sell it and try and raise money for those who don’t have a roof over their heads or even access to a hot meal. I knew that I didn’t have the infrastructure to cook at home for all of those in need, so decided to funnel any money raised through the e-book into Streetscapes who have a direct link to those living on the streets, and would make a real difference in their lives. 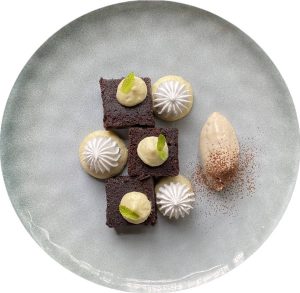 Q: I read a quote recently, “In a rush to return to normal, use this time to consider which parts of normal are worth rushing back to”. If you don’t mind sharing, what are some things that you will not be taking back with you to post-lockdown life?

A: Potatoes and pasta! I really don’t know why, but I’ve never eaten as many potatoes in all its glorious forms, and pasta in my life as I have during lockdown. On a more serious note, though, I’ve realised the following:

1. Going forward, drinking any sort of alcoholic beverage will only be on social occasions and not part of a daily routine.

2. I have found that you can achieve quite a bit without having to get in your car and drive to a meeting that could very well have just been discussed on the phone or through an email.

3. Don’t take the people who make our lives easier for granted. 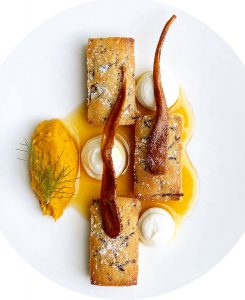 Q: What have you missed most the past month in social isolation?

A: My friends, for sure! And hugs. I only really realised this when I went to help cook soup for those in need at a friends catering company with fellow chef friends – how much I miss hugging people I’ve known for a long time. Greeting people with an elbow bump just doesn’t seem natural in any way!

Q: What do you think the restaurant landscape is going to look like in SA, post lockdown?

A: This is such a scary topic, mainly because I don’t know the answer. Being a restaurant and hospitality consultant, I am usually solutions-driven, and the fact that I don’t have a solution is quite terrifying for me. My heart bleeds when I see so many of my friends in the industry having to close their doors and retrench staff. I think it’s fair to say that it’s going to take a long time for restaurants, and the hospitality industry as a whole, to recover from this pandemic. One thing I know for sure is that going forward we’ll all need to work together and help one another, not see each other as competitors but rather look at ways of collaborating and try to find our feet again collectively.

I NEED THIS IN MY LIFE

My Lockdown Cookbook will be available to purchase on Jason’s website (jasonwhitehead.co.za/ thelockdowncookbook) for R99, with 50% of the proceeds going to Streetscapes.