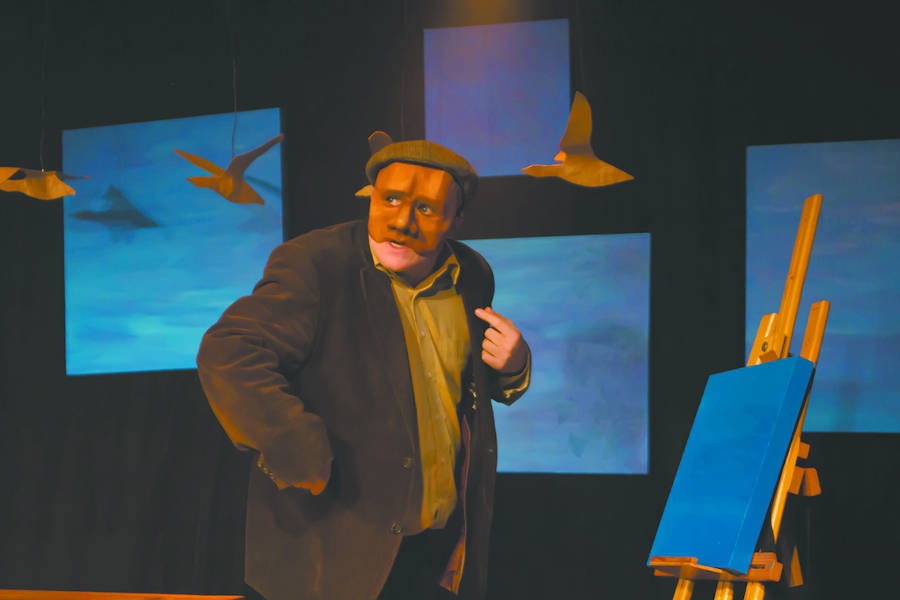 Multi-award winning artistic director of Contagious Theatre, Jenine says she was “very, very young” when she first saw Baobabs Don’t Grow Here, the play which convinced her that the stage was for her, “although, to be honest, I think it was something I was born with!”.

The production was significant for another reason, too: it was Baobabs’ James Cunningham who suggested Jenine study theatre creation with Giovanni Fusetti. “At the time, Fusetti had just set up his studio in Florence and was holding auditions around the world. I was all set to fly to Italy when I received an email saying there was so much interest from Cape Town, he would fly out to meet me there,” Jenine recalls.

The meeting was a successful one, and Fusetti went on to not only hone her skill while igniting her love of clowning as an art and, linked to that, the use of mask as a technique.

This is something vividly evident in each of Contagious Theatre’s productions – not only in the Snow Good and The Old Man and The Sea, where the use of mask helps to create the illusion of a large cast while “welcoming the audience into an imagined space”, but also metaphorically. For instance, in her production of Charlie and The Chocolate Factory (showing at the National Children’s Theatre in December), it’s the chorus that serves as the mask. In Babbelagtig and Silkworm, other past productions, the mask is expressed through clowning.

It all involves a lot of fantasy, Jenine agrees, but that’s precisely why she loves theatre of this sort. “I get very bored watching something that could just as easily have been portrayed as a movie. You don’t get that sense of magic, which is what continues to draw people to theatre, even in this technological age.”

Her own pieces are characterised by a kind of playfulness that hinge on the communal energy between performers and audience – the responses that encourage an actor to deliver a line a little differently, or which coax a smile that wasn’t there yesterday, so that no one sees the same performance twice. “It’s all about going into a space that isn’t part of this world,” Jenine concludes. 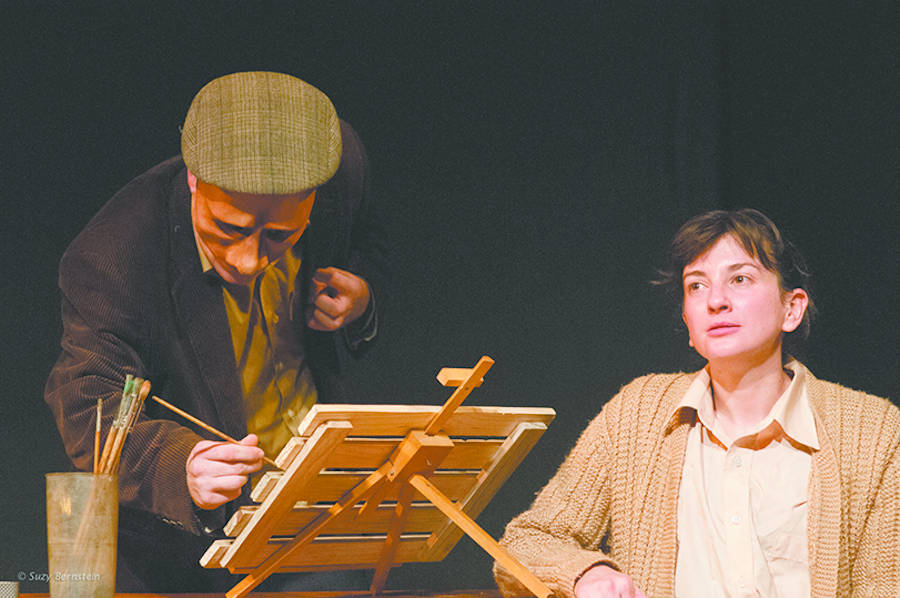