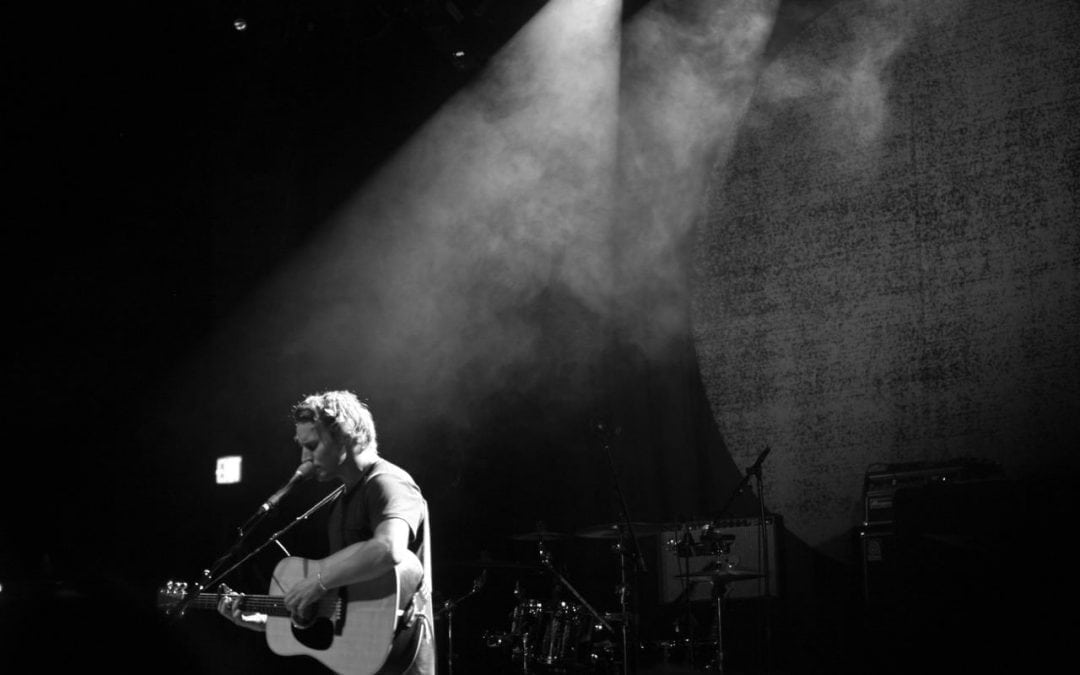 The English singer-song-writer is soon to land on our South African soil – touring Cape Town and Johannesburg. An international whirlwind, Ben Howard has soared through the charts and made a name for himself in the indie folk music industry.

Howard won two BRIT awards in 2013 for British Breakthrough Act and British Solo Male Artist, and was nominated for Album of the Year in 2012 and 2013. His extensive use of alternate tuning and method of laying the guitar flat against his knees to play it percussively is said to be influenced by contemporary folk songwriter and guitarist, John Smith.

Performing at the Grand West Arena from the 22nd to the 23rd of July, and at Zoo Lake in Johannesburg on the 25th – this is a concert your soul most definitely does not want to miss. Bring some tissues, this is going to get emotional.