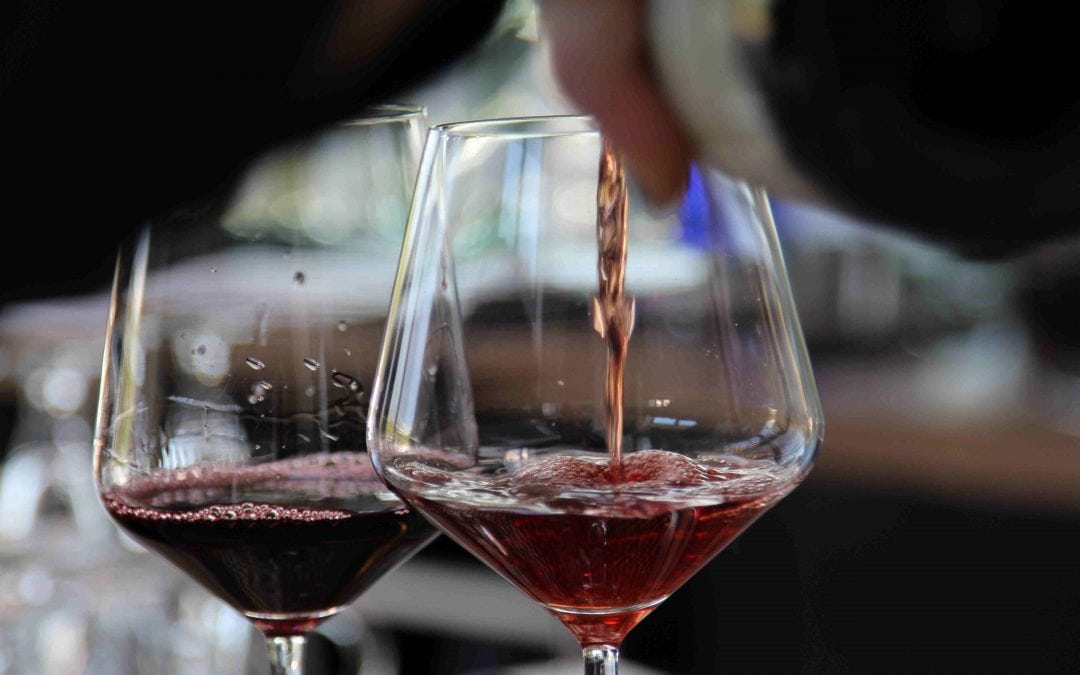 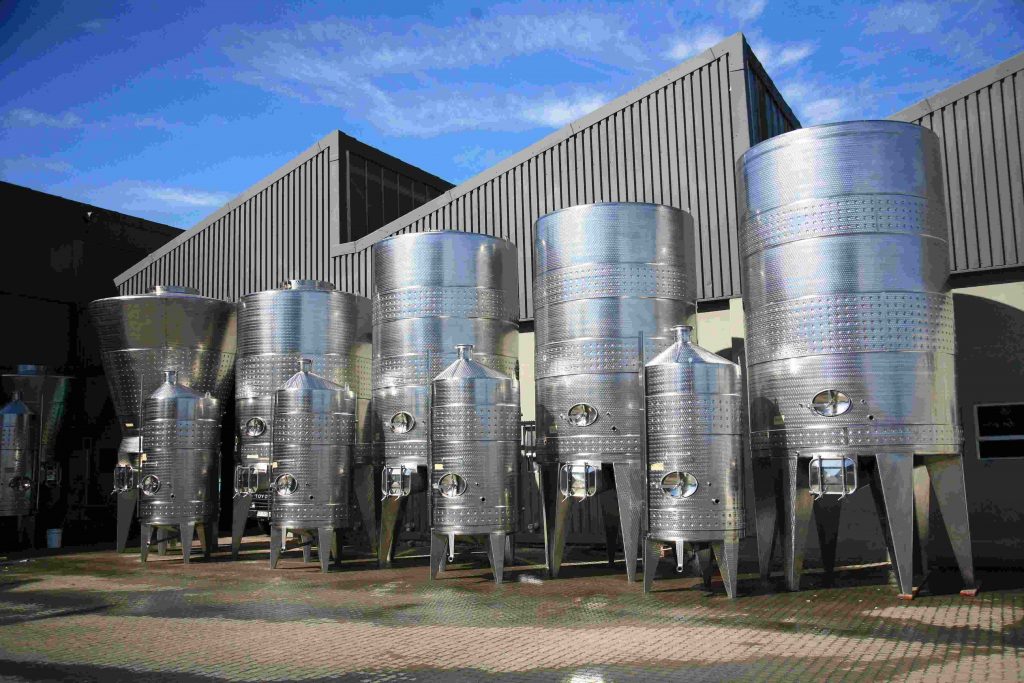 After 10 years at KWV, Johann Fourie’s growing passion for “more elegant wines, wines with finesse and purity of fruit”, meant that when the opportunity to join coastal Benguela Cove Lagoon Wine Estate came along it was too tempting to pass up.

Across the estate’s 70ha of vineyards Fourie has a wide range of cultivars to work with, from the cool-climate staples of Chardonnay, Pinot Noir and Shiraz, to the surprising inclusion of Viognier, Cabernet Sauvignon, Malbec, Mourvèdre and more. 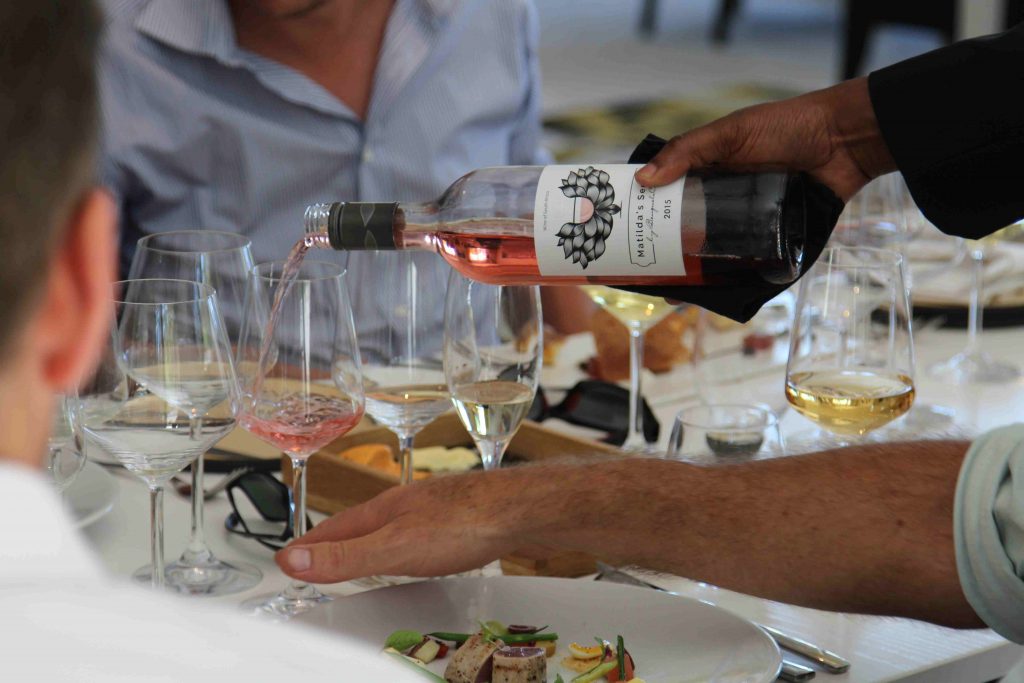 “To everyone’s surprise, all of the wines are performing extremely well,” says Johann. “The longevity of these wines is quite remarkable. They need a few years to really show themselves.”

For Johann the quality of the Cabernet Sauvignon, typically grown in a warmer climate, was a particularly pleasant surprise.

“As the crow flies we are just 3km from the ocean, but on the property we also have cooler and warmer slopes to work with,” says Johann. “There are also a number of different vine clones planted for each cultivar, so there’s so much diversity in the vineyards.”

That diversity will be properly captured in the 2017 harvest, when Johann welcomes the first grapes through the doors of the estate’s brand-new custom-built cellar. Down the line, Johann also plans to plant more Cabernet Sauvignon, Pinot Noir and Chardonnay. 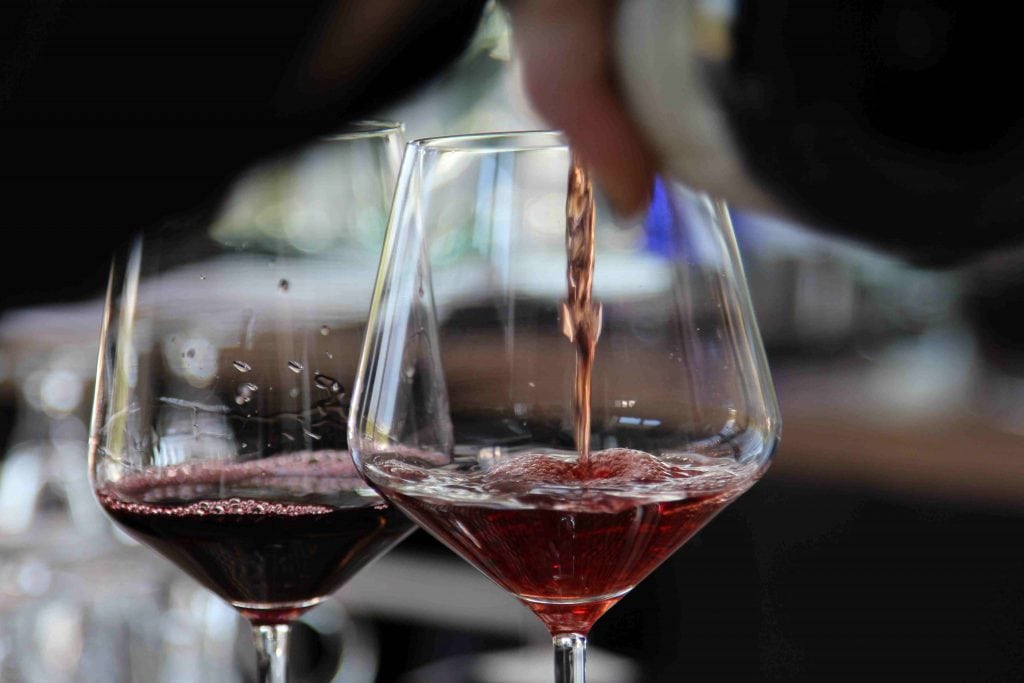 “I’d also like to play with some cooler climate Pinotage and Chenin Blanc… just to see what happens,” says Johann, who adds that he won’t be chasing awards and medals at Benguela Cove. “For me, the mission is about taking what we have, the specificity of the property, and capturing all of that in the bottle. If I can communicate how special this piece of land is, that will be the best award of all!”

Aside from keeping a close eye on Benguela Cove, Johann will also be responsible for the planting of vineyards and production of sparkling wine at an English estate recently acquired by Benguela Cove’s owner, entrepreneur Penny Streeter.