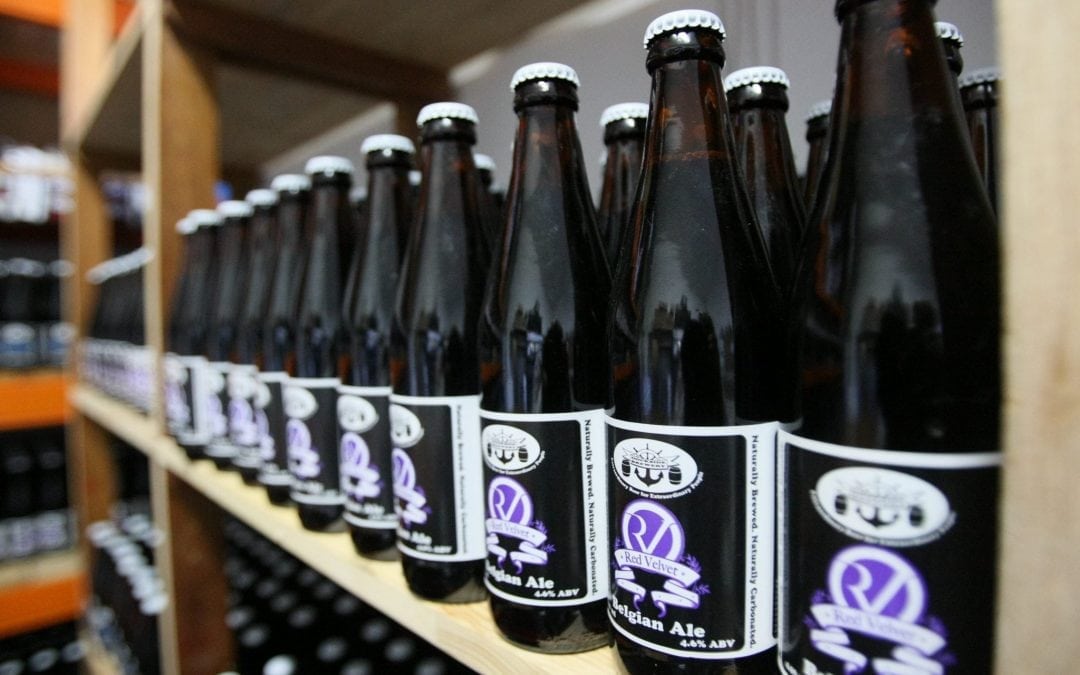 The Hop on Beer Route is a newly launched tourism product in the Bay. This innovative bus tour of craft beer venues and microbreweries includes Bridge Street Brewery and Dockside Brewery – both in the Baakens Valley – as well as BeerYard in Richmond Hill.

The first stop on the “hop” is BeerYard, where you are treated to four ale and cider samples, the first being the Car Park John, an amber ale with a fruity aroma conjuring up spicy clove and caramel.  It’s a lighter artisanal beer and goes down well as a “starter” on the palate, compared with some of the edgier sluks later in the tour. The name of the next, the Two Rand Man, has its roots in a delightful story: it’s named in honour of the car guard who would only accept R2. If you gave him R3 he would give you R1 change and if you proffered R1 he’d demand the other buck. Third in the line-up is Skeleton Coast, an India pale ale which has an initial, beautiful sweet taste and a bitter, sour kick at the back of the throat a moment later. And then the perfect accompaniment to a light lunch or simply a refreshing sundowner, Everson’s – cloudy apple cider produced from five different apples that are freshly pressed from the trees at Elgin’s famous apple orchards in the Western Cape.

This cutting-edge microbrewery’s slogan, “Extraordinary beer for extraordinary people”, sums it up. All the ingredients in the beers are local, including the spring water. The line-up includes a rich, full-bodied Red Velvet Belgian ale brewed with cocoa and beetroot, followed by the equally robust and slightly sour El Diablo. Another Belgian-style ale, Blood, Sweat & Tears, exudes a hint of raisins, while Patience is a more regular and nutty-tasting pale ale. 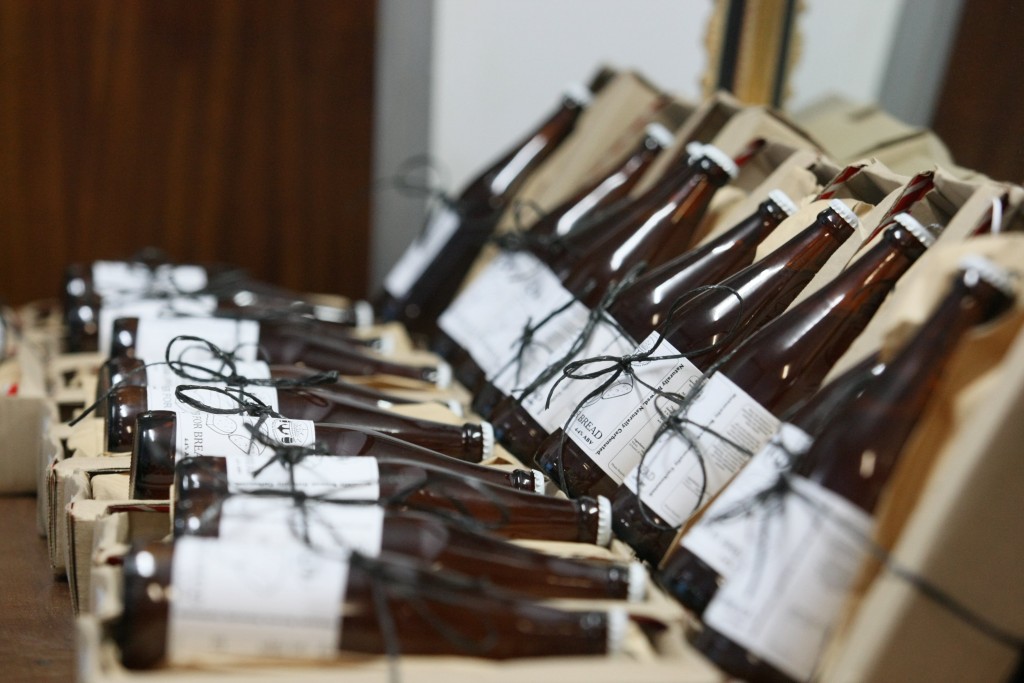 This slick microbrewery under the guidance of brewing guru Lex Mitchell is a showcase operation which will impress any beer lover. The award-winning Celtic Cross is a light-bodied, but not light in alcohol, beer which is a favourite among regulars. The Boar’s Head is a wholesome red ale with a pleasant bitter aftertaste, and The Black Dragon is a rich, heavy stout with a coffee aroma and flavour. The Bowman apple cider provides a fruity, lighter alternative.