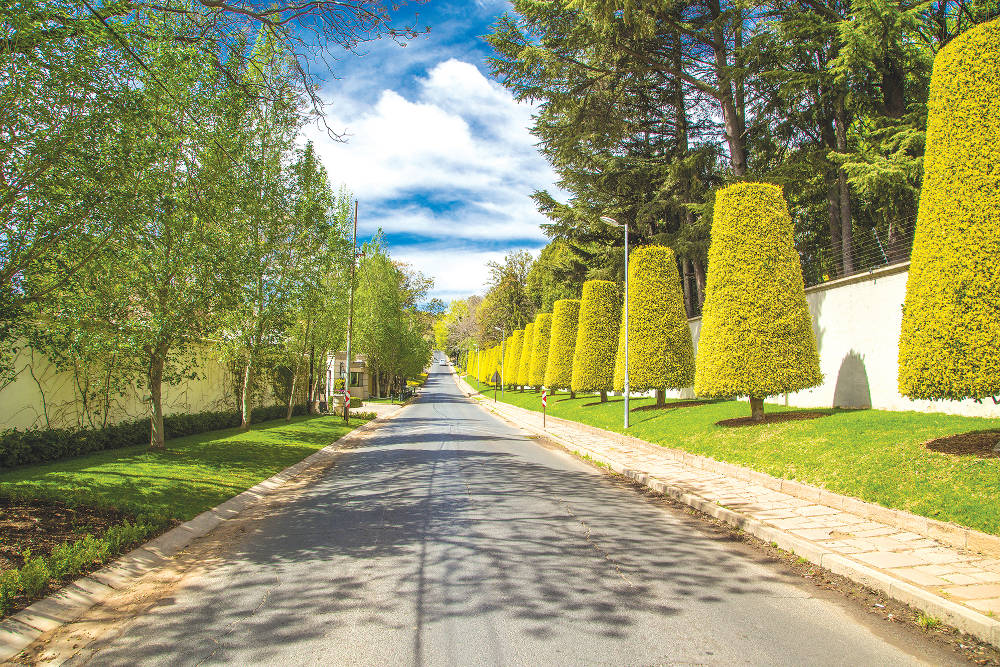 Joburg has an abundance of space and its most affluent suburbs are usually those where vast properties surround gorgeous mansions, and residents can enjoy serenity not too far from the city’s commercial and retail districts. 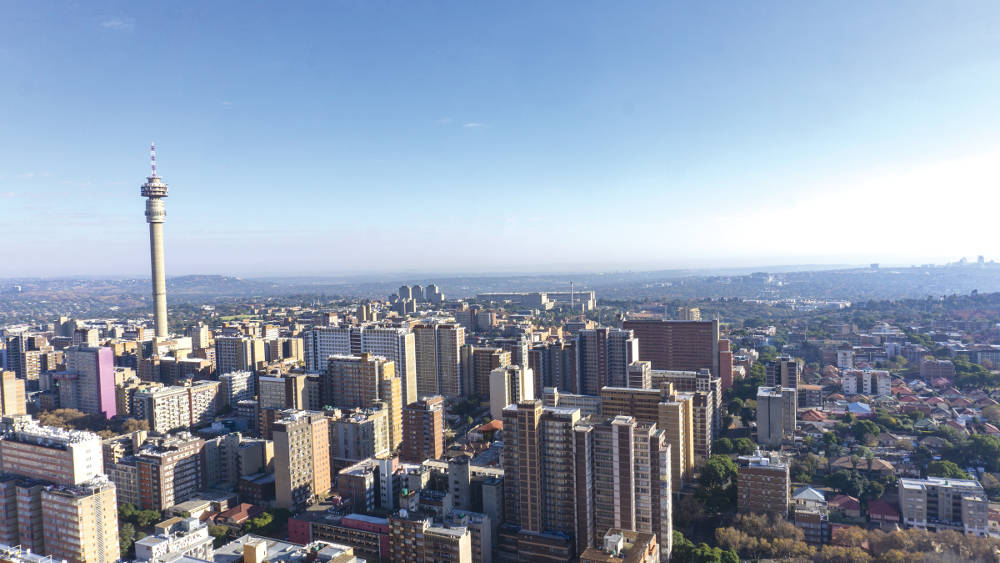 According to Lightstone Property, the five highest-value suburbs in Joburg in 2018 were:

If you can afford to live in Westcliff, the suburb has it all: beautiful homes with gorgeous gardens, views to the end of the city, excellent schools, quiet streets, a central location, and proximity to the leading shopping and restaurant locations in Joburg without actually having them causing traffic and noise within the suburb.

As one of the oldest suburbs in Joburg, Westcliff isn’t short on rich historical value either. Many of the houses are heritage homes, having once been the lairs of the famous Rand lords, who established the Joburg mining industry. And of course, any Westcliff resident with an interest in health, runs the Westcliff Steps early in the morning, and those with a passion for the finer things in life, meet for drinks on the deck at the iconic The Four Seasons The Westcliff. 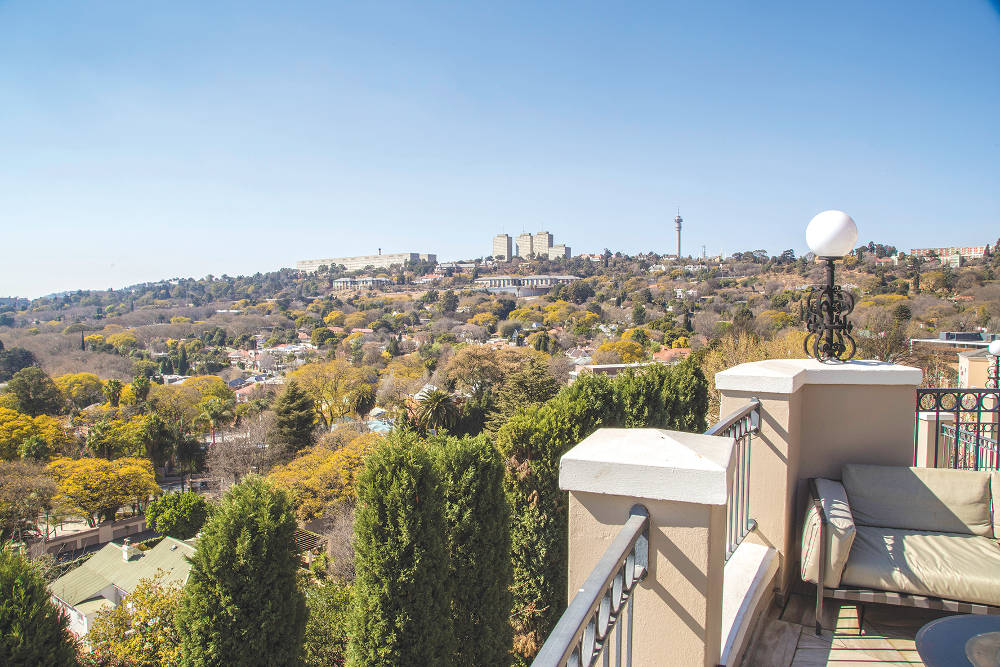 Sandhurst is one of South Africa’s most affluent suburbs with some of the most expensive real estate in the country. While parts of the commercial centre of Sandton, including Sandton City, lie within the suburb, it quickly turns to expansive properties with luxurious mansions as you head towards Hyde Park. While the average price may be R9,3m, many of the properties are priced well into the R20m and R30m price band. The average is brought down by area cluster home developments with the entry-level price of just under R10m.

Dunkeld is one of Joburg’s top suburbs for appreciation with a mix of modern homes and luxury townhouses and apartments. It’s not only an affluent residential area, but also a booming commercial district, and the growth of commercial properties is spurring on further residential developments. It’s conveniently located, within close proximity of Joburg’s most exclusive malls – Hyde Park Corner and Rosebank Mall – with Sandton City only a stone’s throw away. 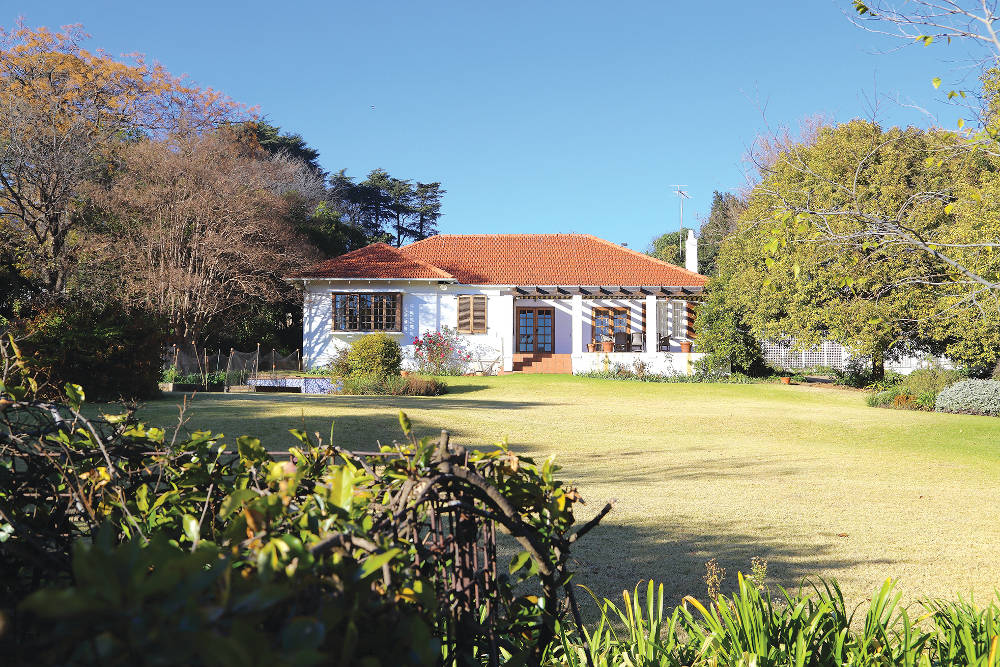 Still close to the heart of Sandton, but away from the hustle and bustle of the CBD, lies the upmarket suburb of Hurlingham. Nestled between Craighall, Sandhurst and Parkmore, this exclusive suburb offers sought-after properties and proximity to the best malls and schools in the country.

Everything about Atholl is elite, from its leading properties, to its business centres and shopping malls. It’s situated between the Rosebank and Sandton Gautrain stations, so is a convenient base for professionals working in either of those two locations. But Atholl is also family friendly, with easy access to top schools, and close to shopping and entertainment amenities, with the Athol Square, Blubird Centre and Melrose Arch right on its doorstep, and Sandton City close to its opposite border. 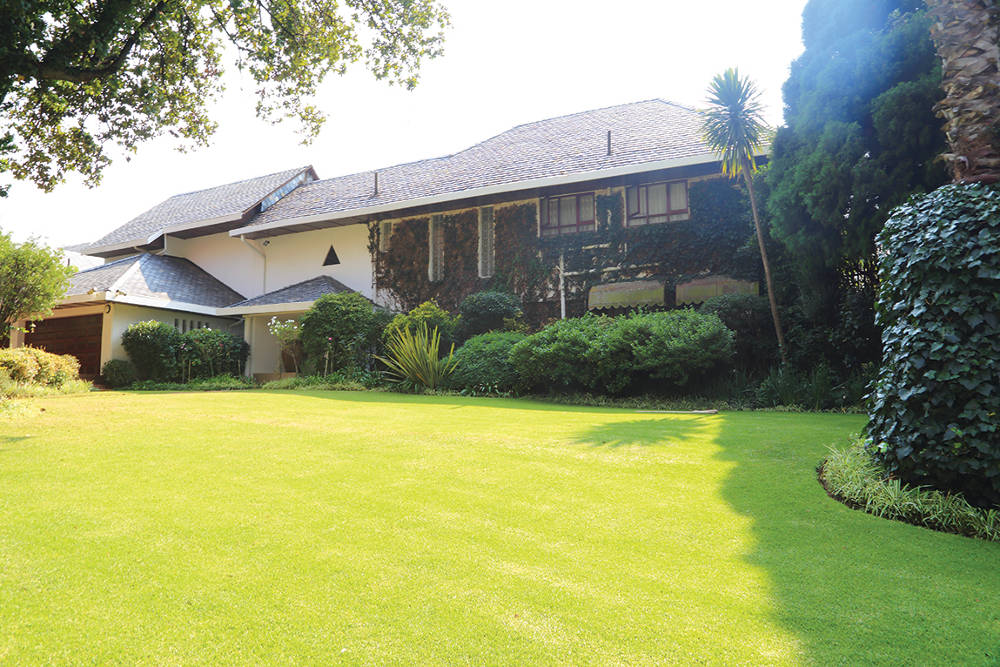 Of course, not everyone can afford a top-performing suburb, and houses in the lower value segments often represent a better opportunity of achieving a significant return on investment. These are the suburbs that have attracted significant growth in the last year:

Suburbs valued between R1,5m and R3m 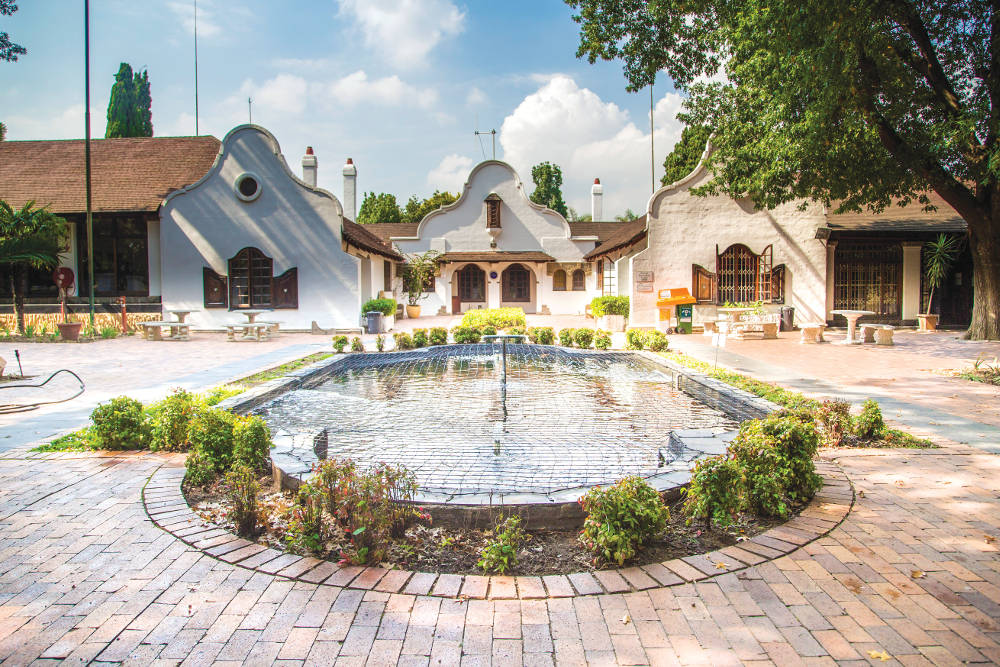 According to Sandra Gordon, senior research analyst for Pam Golding Properties, the suburb of Hyde Park, comprising mainly sectional title properties, experienced a price growth of 17,6% from an average sales price of R2,55m in 2017 to R3m in 2018.

Inanda, which is dominated by freehold properties, was another winner for Pam Golding. It experienced median price growth of 14,1% over the same period, from R5,5m to R6,275m.

In the Fourways area, the suburb of Fourways, mainly comprising freehold properties, has also performed well with the median price rising from R2,35m to R2,55m, reflecting an increase of 8,5%.

In Midrand, where homes are predominantly freehold, house price growth of 19,6% has been experienced over the past year, with median prices increasing from R740,000 to R885,000. 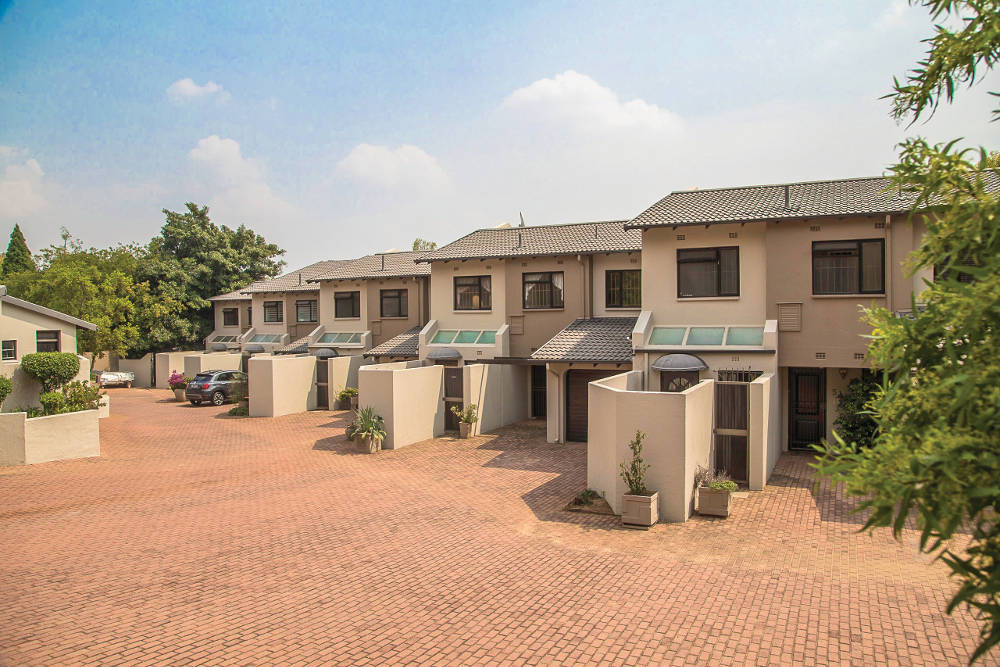