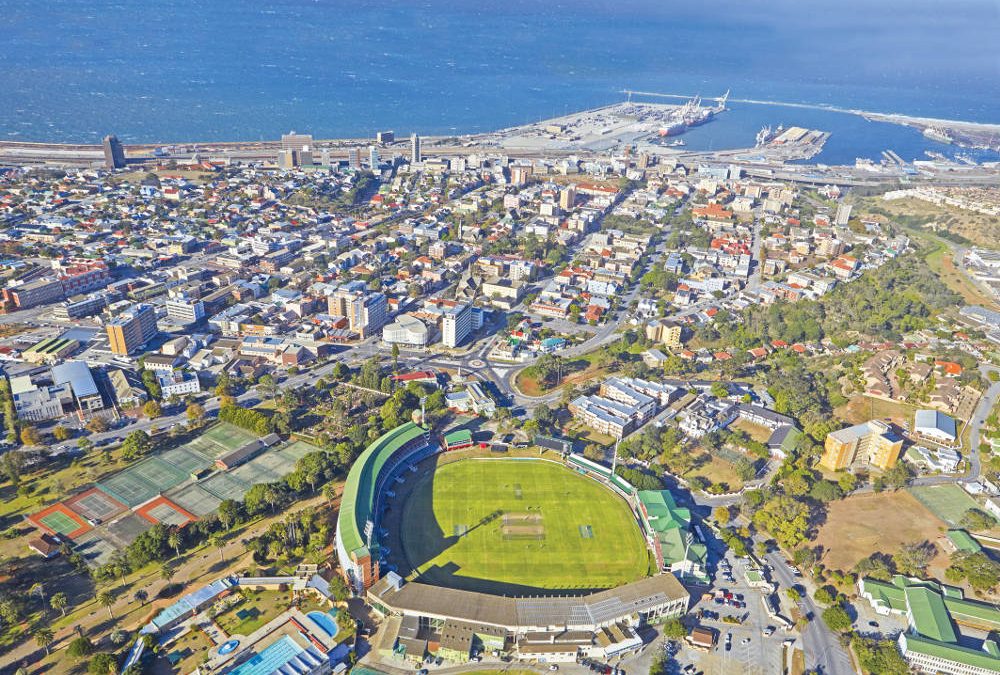 The hidden gem of Port Elizabeth has all the big-city amenities and every potential to catch up to the country’s bigger metros.

Jaco Rademeyer and Kobie Potgieter, realtors both born and bred here, are very positive about the Bay’s property market and potential for growth. “People with vision invest in Port Elizabeth because they can still secure a similar property compared to other major cities in SA, only for half – or even less – of the price,” says Jaco, owner and principal of Jaco Rademeyer Estates (JRE) and a businessman with additional interests under the Rademeyer Family Group umbrella. PE’s charm, he believes, is that it feels like a “big town” offering a relaxed lifestyle and more affordable living costs. “Often I meet people who have been transferred to PE and aren’t happy about it. I always tell them, ‘You only cry twice about PE. The day you have to move here and the day you have to leave’. People fall in love with our city; it’s a place where we still greet and know our neighbours.”

Upper Walmer, Sunridge Park, Lorraine, Pinelands/Fairview and Summerstrand are five areas where Jaco has noted the most sales activity over the past year; Kobie’s list also includes Mill Park and Lovemore Heights. And according to statistics from Private Property, Summerstrand/Humewood, Lorraine and Walmer are among the suburbs where the most interest, i.e. the highest number of views, were noted for 2018.

Kobie, the broker/owner of two Remax offices in Port Elizabeth – Lorraine and Walmer – says in Lovemore Heights you’re not just buying or renting a home: you are becoming part of a neighbourhood.

“It’s close to amenities that keep residents fit: good, safe cycling and running trails, as well as enjoyable beach walks and swims at nearby Sardinia Bay,” she says. “It also has its own medical centre providing all the general medical services this community needs.” The low crime rate gives the area a sense of security, she adds. “There’s no thorough fare, adding to security control for homeowners with children.” 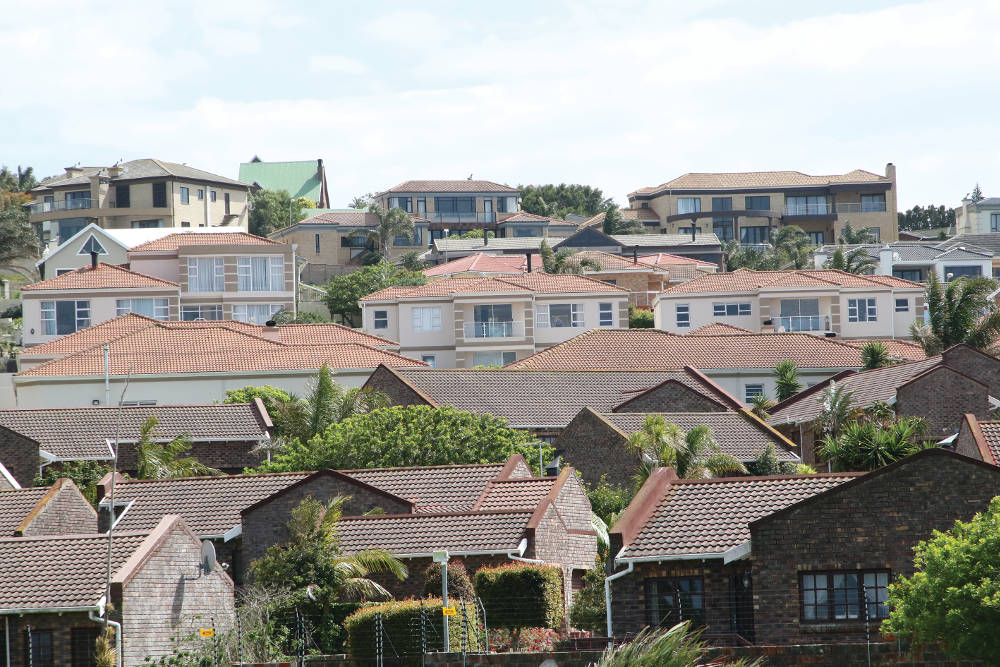 This well-established area is leafy and full of character. A big plus is that buyers, mainly at the higher end of the market, may secure a property with an erf roughly three times the size of neighbouring areas for the same price, Jaco says. “This area is proven to keep its value and show an increase in investment. It’s also very central,” he adds.

Resident Kerri Rosser says she and her family favours the area because of low crime and the excellent schools. “It’s also close to shopping centres like Walmer Park and the eateries of Main Road.

“Traffic is moderate and controlled, and people are genuinely friendly and neighbourly,” Kerri adds. “Also, the large verges and tall trees create a sense of space which is rare to find in most suburbs these days.”

This area has great appeal for families. Top schools and reasonable prices add to its popularity, Jaco says. “Sunridge has succeeded in becoming a ‘little town’ on its own in the greater PE, with a shopping centre catering to the basic needs of residents.” Property growth remains positive and homes typically don’t stay on the market for long, he adds.

Upmarket Mill Park is one of PE’s oldest and most established neighbourhoods. It’s a family-friendly, tree-lined area with four top schools nearby: the Grey Junior and High Schools, and the Collegiate Junior and High School for Girls. Kobie says it is largely thanks to these schools that properties in Mill Park remain so sought after.

Medical facilities add to the appeal, she says, with St George’s Hospital on one side and Greenacres Hospital on the other, both just five to 10 minutes’ drive away. 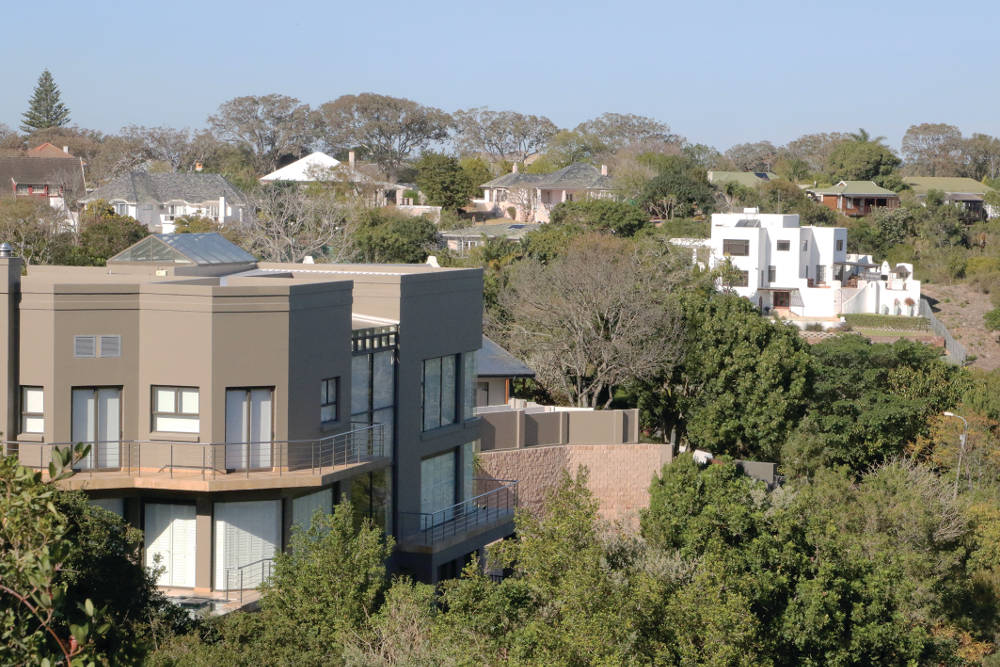 Lorraine always has been – and continues to be – popular. The suburb, says Jaco, is especially appealing among first-time buyers, not least because of its sectional title developments. Retirees are increasingly seeking lock-up-and-go options requiring low maintenance. “It’s also popular for the investor as the rental market is strong here,” Jaco says. “We see an average return of 6% to 8% for a long-term tenant in Lorraine. Short-term rentals can even secure a 10% to 12% return.”

Kobie says properties in the peaceful neighbouring suburbs of Woodlands and Weybridge Park have also been selling well. 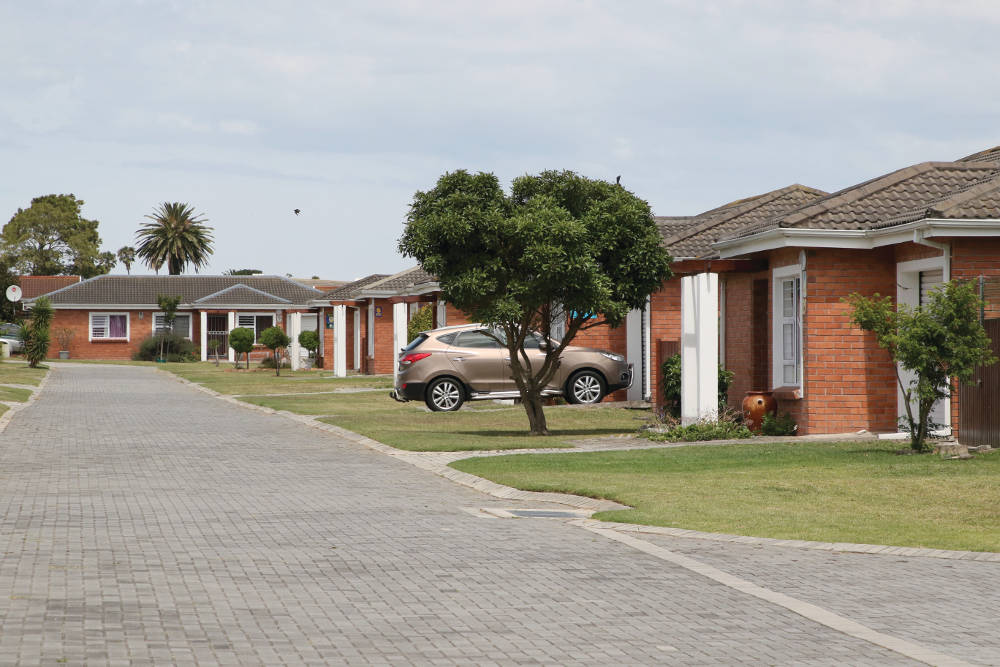 Jaco has noted significant growth in Pinelands/Fairview, with the suburb’s appeal being similar to Lorraine, given numerous lock-up-and-go options and because it’s so central. New residential and commercial developments are popping up and Pinelands/Fairview has seen an influx of investors and also first-time buyers, Jaco says.

“Upgrading of the area by means of infrastructure – widening of roads and so on – demonstrates growth,” he says.

Janine and Charl du Plessis bought two flats in Fairview’s Millbrook Village, both for renting out and investment purposes. “We bought our second flat at the end of 2018. Fairview offers exceptional value and we never struggle to find tenants,” Janine says. 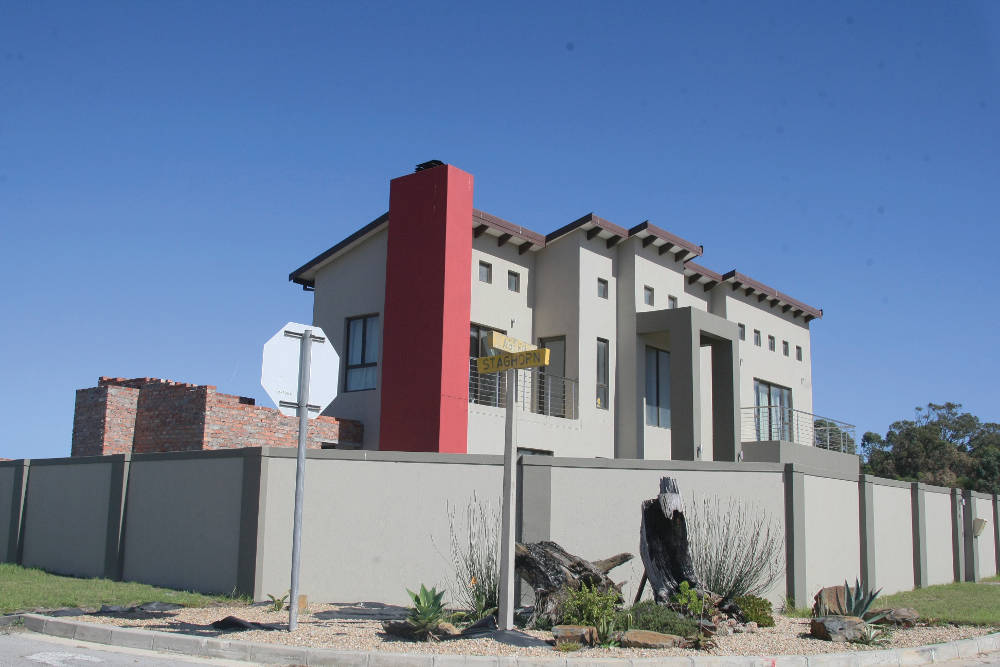 Agents are continuing to see buyers actively investing in Summerstrand. There’s much demand for beachfront apartments, Jaco says, especially among out-of-town buyers. “The recent sale of a penthouse on the beachfront for close to R10m shows confidence in the area and position,” Jaco says. “Buyers want a relaxed lifestyle after a hard day’s work, with amenities on their doorstep.”

Besides ideal for outdoor pursuits, Kobie says Summerstrand is sought after because of top schools Summerwood Primary and Pearson High, besides having three Nelson Mandela University campuses. It also boasts a vibrant nightlife, restaurants and other entertainment, she says.
Well-known Bay businessman Adrian Gardiner, founder of Mantis, always comes home to his seaside apartment in Summerstrand.

“I’ve visited many beachfronts across the world and Port Elizabeth has one of the best, clearest and most beautiful,” Adrian says. “All I hope for in my lifetime is that the harbour and surrounding real estate is cleaned up to create a waterfront we can all be proud of.” 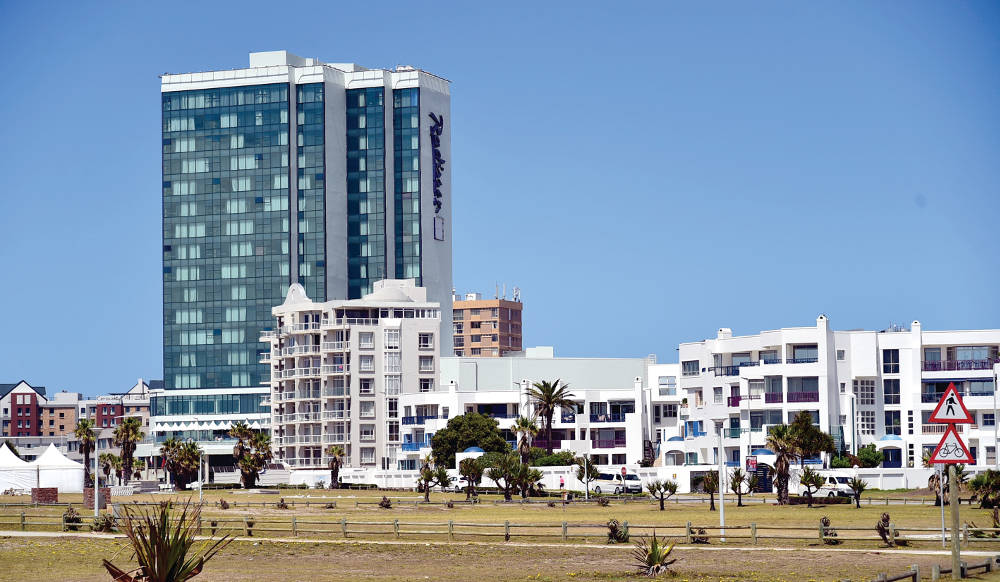