The Big Debate: If Britain Leaves the EU 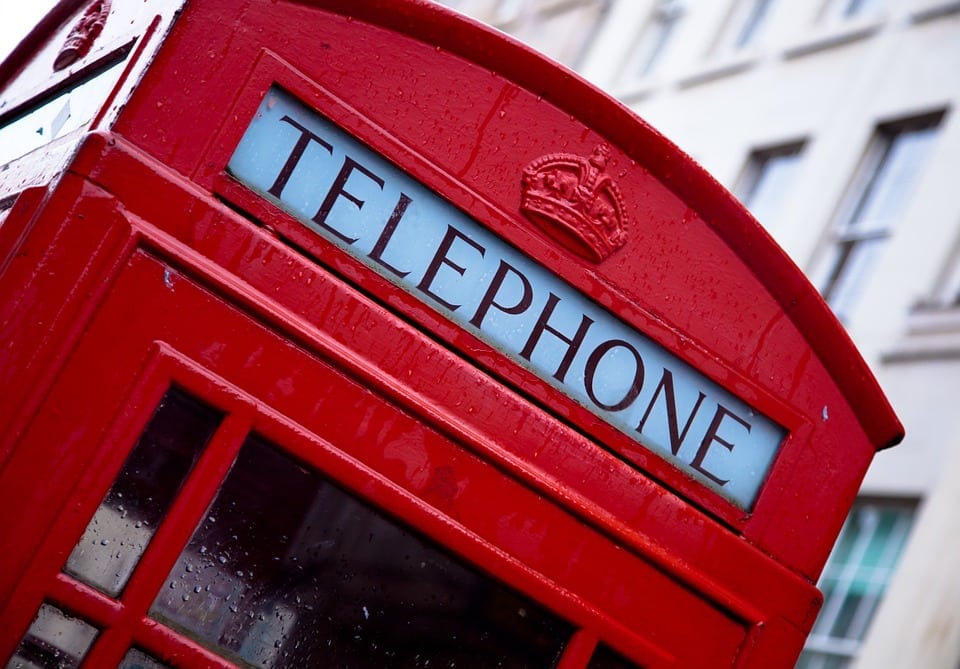 The big debate taking place in Europe at the moment is whether or not the UK is going to remain a part of the European Union (EU). The possibility of a so-called “Brexit” will be a major political question until Britain goes to the polls on 23 June.

Those who want the UK to stay argue that an exit would lead to job losses, hinder trade, push up inflation, and weaken economic stability. Those in favour of leaving say it will allow the UK to control its own destiny, open the possibility of new trade agreements and save money.

A critical part of this is the ability to trade widely, with minimal barriers to the movement of goods, services, capital and labour. Put simply, the more people you can trade with and the more cheaply you can do it, the bigger the economic benefit.

This is also one of the essential principles on which the EU is founded. Its policies are expressly designed to create an open economy.

Why then would anyone want to leave?

The problem is that openness in an economy also makes it more exposed to shocks. If it’s easy for people to invest and bring money in, it must be equally easy for them to take money out.

In the recent past some of the shocks to the global economy have been severe and have spread quickly. And this has caused people to question whether they shouldn’t protect themselves.

When viewed objectively, however, this is only putting short-term comfort ahead of long-term gain. There will always be episodes of pain in open economies, but they are also able to recover more quickly and more effectively.

The trouble is that people have become very short term in their thinking, and this is the real challenge the world faces. A Brexit would be nothing but a victory for short-termism – more evidence that we have become willing to compromise the things that sustain us for some sense of immediate gratification.