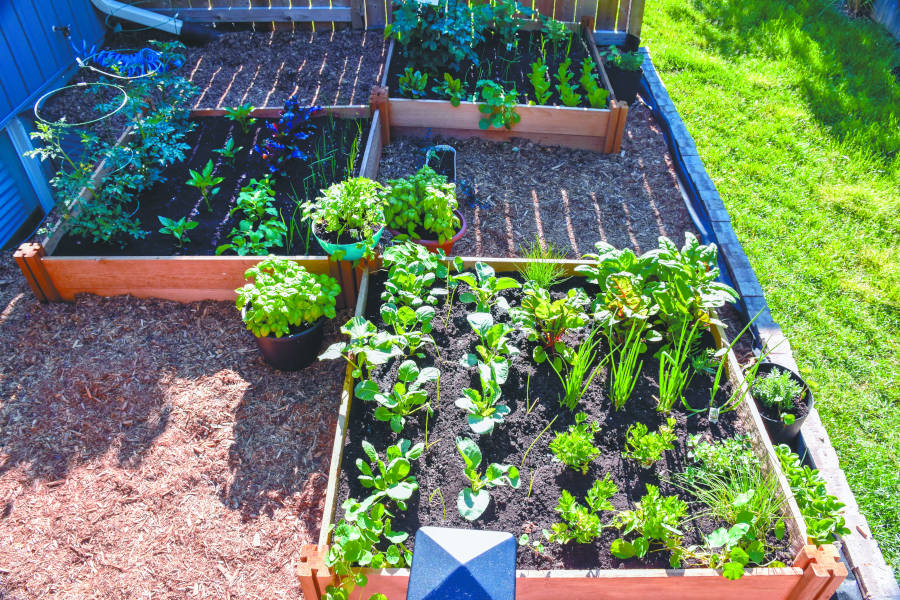 People often talk glibly about adapting to change, but in the wake of the Covid-19 pandemic and ensuing economic crisis, it seems more likely that we’re going to have to fundamentally change to adapt to new situations, conditions and environments in the future.

So how will this impact on our choice and location of accommodation and living spaces, asks Andrew Golding, chief executive, Pam Golding Property group.

“While the current global pandemic may or may not ultimately deliver a complete ‘global reset’, many commentators say there can be little doubt that Covid-19 – like many previous global crises – will leave some kind of long-lasting legacy. The residential property market is one sector which is likely to feel those lingering after-effects,” he says.

“One of the fundamental changes many of us have experienced in lockdown is the shift to remote working. While the necessary technology for remote working has long been available, it has ultimately taken a global pandemic to firmly prompt the shift to online.”

Flexitime to avoid peak hour traffic has been adopted by some businesses in recent years, and some people have already been working from home due to the nature of their occupations. The realisation that it’s possible for at least a portion of the workforce to remain productive while working from home, may well mean that the shift to online becomes permanent, Golding says.

This is likely to prompt companies to consider reducing their overheads – cutting their office footprint and the number of associated parking bays – with potentially significant ramifications for the commercial property market.

“For employees, fewer days spent in the office each week will also reduce costs, as less time and money will be wasted on the increasingly congested daily commute and paying for amenities like parking. And while the cost of fuel was recently dramatically reduced, how long will this cost saving last? Even essential workers, who still have to commute to their place of work, could potentially benefit from the resultant easing in congestion,” he says. 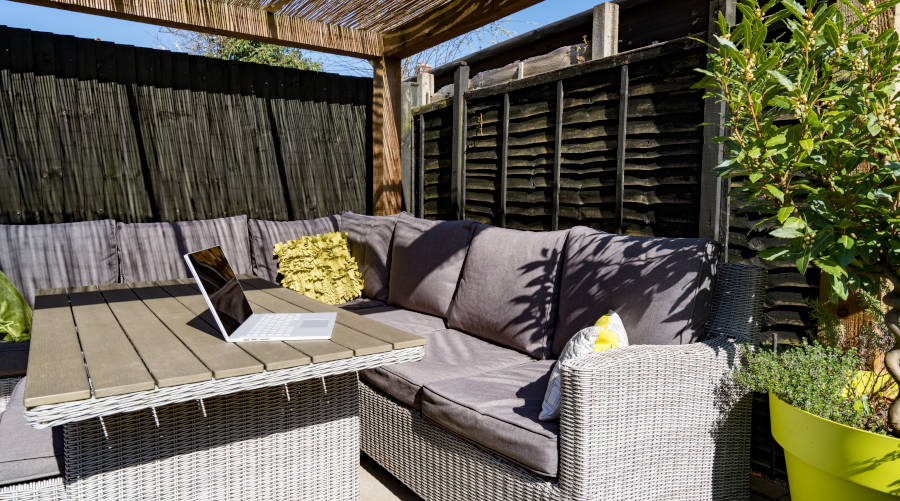 Faced with significantly more time spent at home, amidst a shift to remote working or simply as a result of any possible future lockdowns, homeowners may well begin to reconsider the suitability of their current homes. “This would be particularly true of those who have opted to significantly compromise on personal living space, residing in small compact studios, apartments or homes, with the intention of using shared facilities such as gyms, restaurants and co-working spaces.”

While these shared spaces may not be available during lockdown, the prospect of any future periods of social distancing amidst fears of infection may reduce the appeal of shared amenities and of a much smaller living space, particularly in highly densified areas.

In addition to a desire for bigger living spaces, and even more multigenerational living with shared costs, the prospect of more time at home may increase the attractiveness of access to private outdoor space – no matter how compact, he says.

The imminent return of loadshedding may also lead to a greater pursuit of self-sufficiency at home, through utilising solar panels, boreholes or even an urban food garden. “As with online working, the shift towards greater home sustainability appears to be an example of the Covid-19 crisis accelerating trends that were already underway.”

In recent years, the combination of worsening congestion and rising house prices has seen many South Africans opting to sacrifice living space for homes closer to their workplaces or transport hubs – a trend which has fuelled the rapid development and densification in business nodes and commercial hubs. “The question is whether, for the above-mentioned reasons, Covid-19 will slow the pace of densification in our residential markets,” Golding says.

Could the pandemic perhaps also accelerate the move to smaller towns across South Africa? Some people have opted to move to suburbs on the periphery of major metro areas or, increasingly, to smaller towns and villages, many of which have traditionally been viewed as retirement or holiday destinations but which now beckon as permanent residential locations, Golding says.

“As a result, many of these areas have seen an influx of younger buyers and those relocating for future retirement, attracted not only by the relative affordability of the homes but also by the improved amenities, such as private schools and hospitals, and importantly, more relaxed lifestyles. “Bearing in mind that at present, we remain in the early stages of this pandemic and therefore have no idea as to its full extent and its likely long-term implications, it’s also likely that the longer it drags on, the greater its impact on the way we live and work will be.” 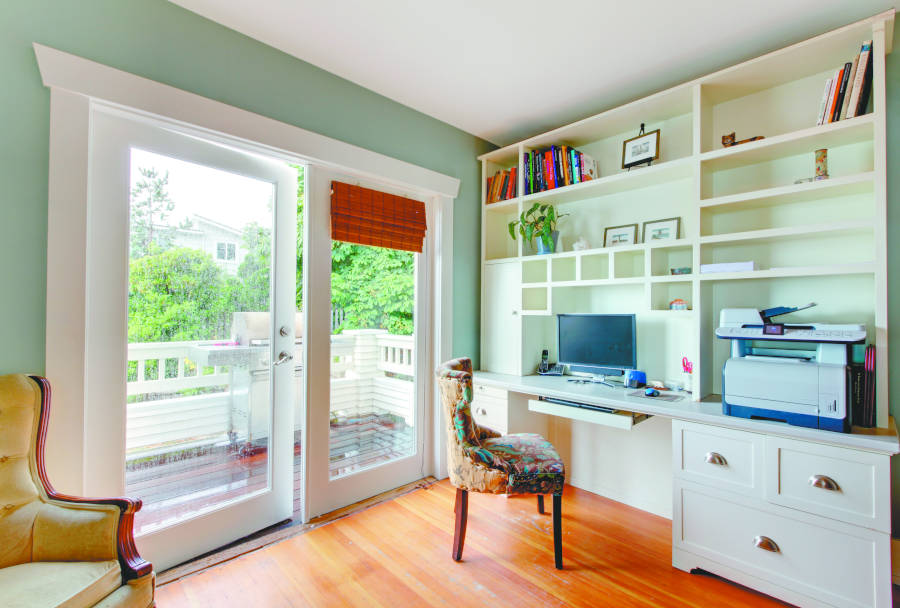