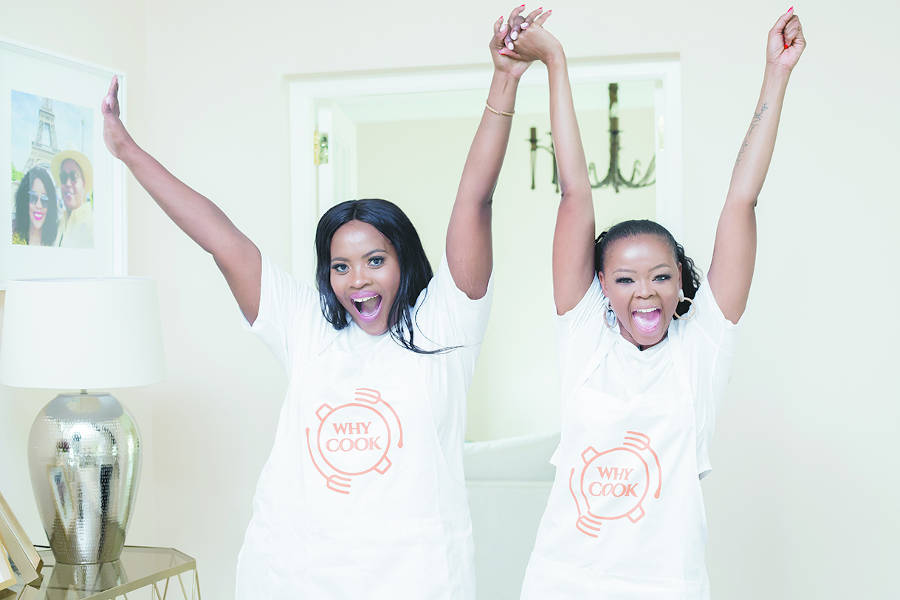 For a city full of eager chefs and a burgeoning restaurant scene, it’s surprising that Joburg only has five cooking studios. That’s set to change, however, when Mathapelo Montsho and Yolanda Nomoyi open their Why Cook Studio this month.

Of course, they’re excited to be offering new options to both experienced and amateur cooks, particularly those looking for fast, fresh meal ideas. But their enthusiasm is also fueled by the joy that comes from watching a fledgling business grow into a serious concern. “When we set up Why Cook five years ago, we had no idea that our journey would lead us here,” Yolanda muses. Nor, indeed, that the company would win two awards during 2019: the SAB Foundation’s Rocket Fuel Award, as well as the Beyond 5 award from the Small Business Excellence Awards, hosted by Nedbank and the Riversands Incubation Hub.

Not bad for a pair of entrepreneurs whose business came about after a chance meeting at a mutual friend’s party. More impressive, still, is the fact that neither had cooked professionally prior to Why Cook’s establishment. Mathapelo, however, had plenty of exposure to corporate catering, thanks to her job in the training and events division of a cosmetics company, which was enough to show her that the sector needs a change.

Having developed her kitchen skills cooking for a big family, where a fresh pot of something delicious was always on hand to feed unexpected guests, it’s not surprising that her style is rooted in home-style cooking that’s big on flavour. “I was always cooking as a kid; it was more of a chore than a choice. I had to develop a love for it, otherwise my life was going to be one big groan,” she says.

The recipes her grandmother shared with her during this time are still part of Why Cook, although Yolanda takes enormous pleasure in tweaking them to update flavours and colours, and show clients how their brands can be reflected and expressed through food.

What’s next for the pair? Having established a private cheffing service, there’s literally no area of the food world that Why Cook hasn’t tackled – which is why it might soon be time to consider franchising, according to Yolanda. “But, who knows? We’ll just take it one bite at a time.” 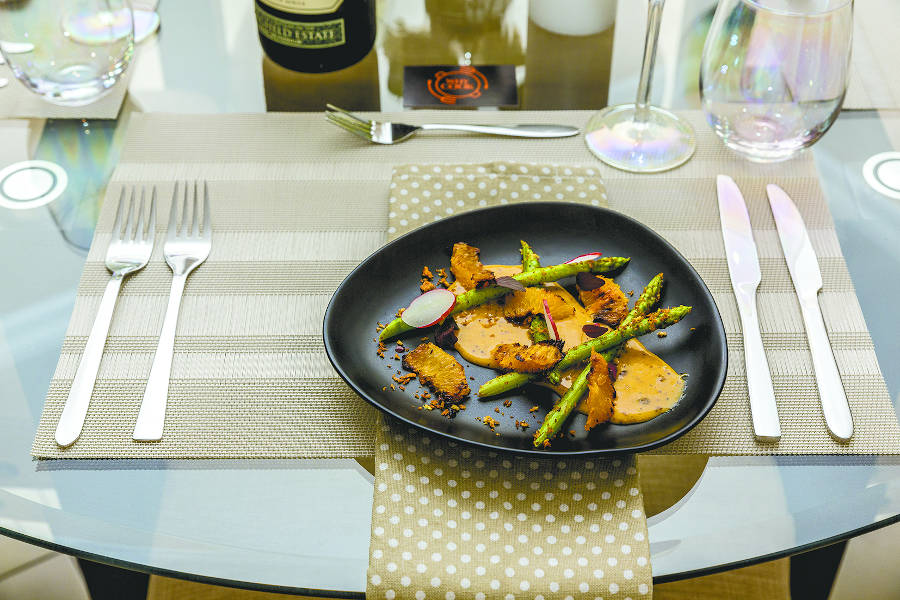