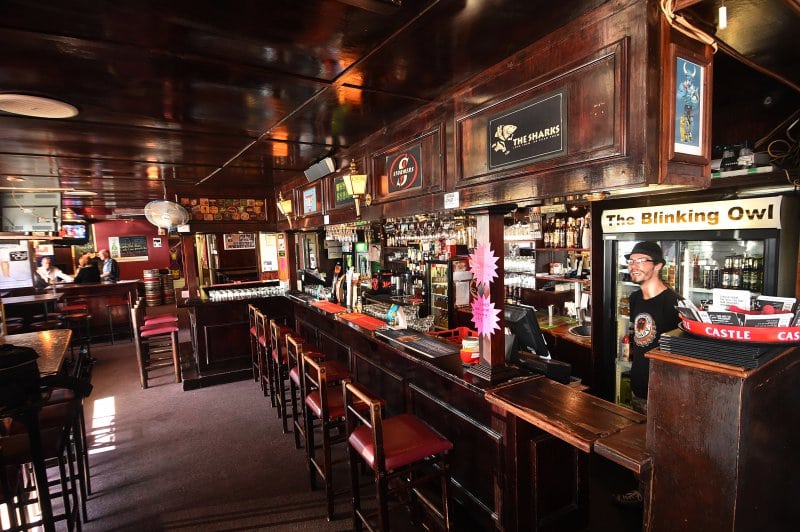 Many moons ago it was a coffee shop, but the Blinking Owl in Newton Park is one of Port Elizabeth’s oldest neighbourhood pubs.

History of the Blinking Owl

Back in the days when popular watering holes were confined mostly to hotels (mainly due to historical licence considerations) – many of which were either in Central or on the beachfront – The Blinking Owl was a glimpse of the future. A self-standing suburban bar that was a pub and eatery allowed those in the western areas to be able to pop in for a sundowner after work without being too far away from home. That, of course, was sometime in the 1980s, and now such self-standing bar and food emporium combos abound. 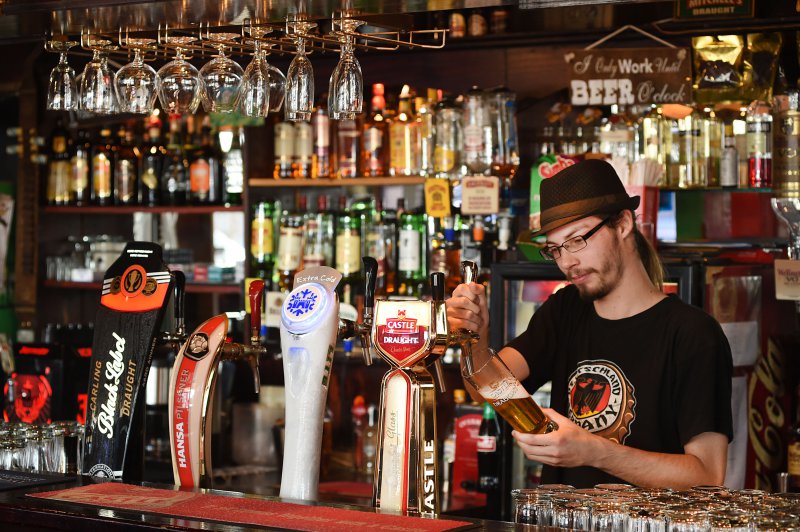 But The Blinking Owl in Cape Road has nevertheless stood the test of time and remains a well-established meeting point – be it for weekend get-togethers, sports on TV, karaoke nights, or a wholesome, hearty meal and beer.

Service has always been one of the plus points at this establishment and so your ice-cold draught, crisp cider, choice of spirit and mix, or glass of chilled wine is always served pronto. The pub also offers a range of shooters from sambucas to tequilas.

Traditional pub fare has always been a hallmark of The Blinking Owl and in addition to the regular menu, there are a few value-for-money specials. With winter upon us, the likes of a lamb pot, beef or lamb curry, or rump steak with salami and gorgonzola cheese sauce should more than hit the spot.

The layout of the long pub is split-level with plenty of seating on either end, and ample elbow room at the bar counter – always a good thing on a bustling night when your thirst demands attention.