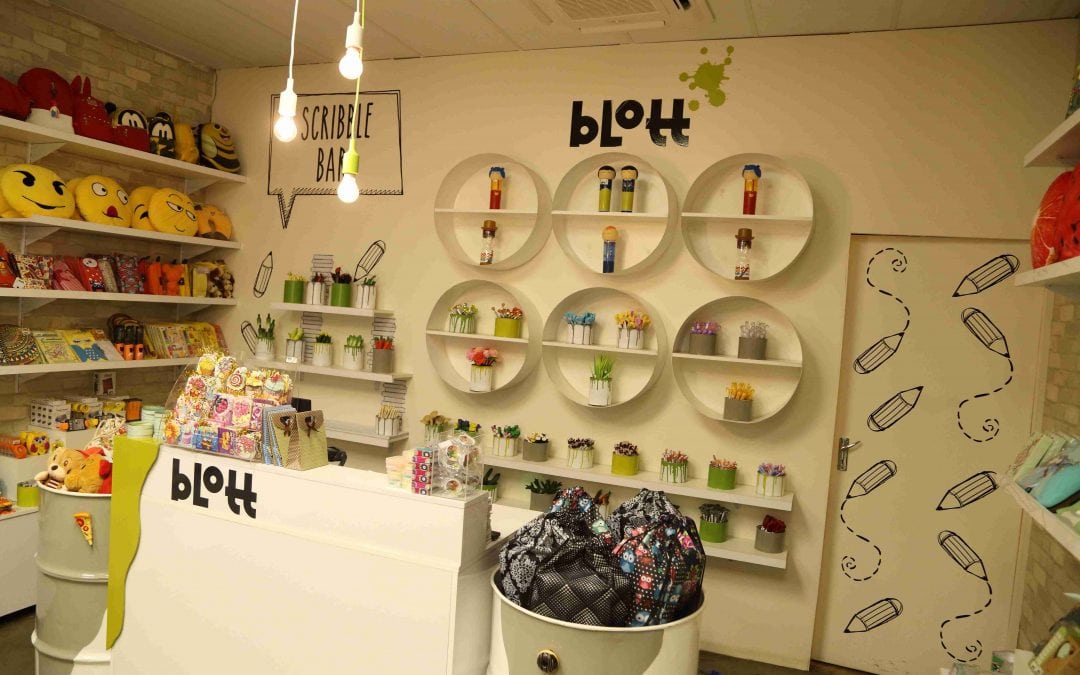 Blott is a destination store for trendy school and office stationery and gifts that opened in the Bryanston Shopping Centre in September 2015. Owners Steven Tooch and his wife Sheri have since expanded their business to three more locations and will be opening a fifth store in October.

How did your business start? 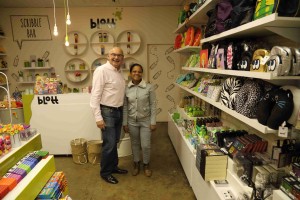 During frequent overseas trips, my wife and I saw these exciting and fun stores selling funky stationery and gifts. There were no such stores in South Africa so, with my wife and I both having strong wholesale and retail backgrounds, we decided to open our first store in September 2015 in Bryanston. It’s been amazing, and we quickly established a regular customer base. They started spreading the word and helped establish our brand. We now get visitors from as far away as Pretoria.

Why did you choose this area to set up shop?

We chose Bryanston Shopping Centre, as it is close to numerous schools and also matched the upper-end market we intended to target.

How did you find your premises? 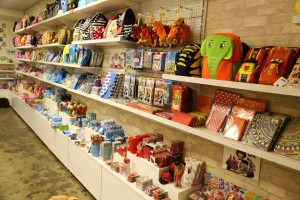 We looked at various centres and liked the store mix and size of the Bryanston Shopping Centre to launch Blott. We approached centre management, and soon afterwards signed a fair lease. Three months later, we were in business.

Why are they ideally suited to your business?

It provides us with the space we need to put our colourful wares on display, and it’s in the right area and with the right mix of shoppers.

Who are your neighbours?

We’re on the same level as Cafe del Sol Botanico restaurant and Lingerie & Leisure. People mostly visit the centre to come to specific destination stores or the Woolworths and Checkers.

What is your shop footprint? 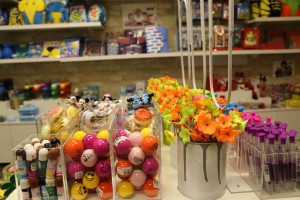 Do you have any expansion plans?

We have subsequently opened Blott stores in Melrose Arch, the Bedford Centre and Centurion Mall, and will be opening our Woodlands Boulevard store in October this year. In 2017, we plan to expand even further nationally.