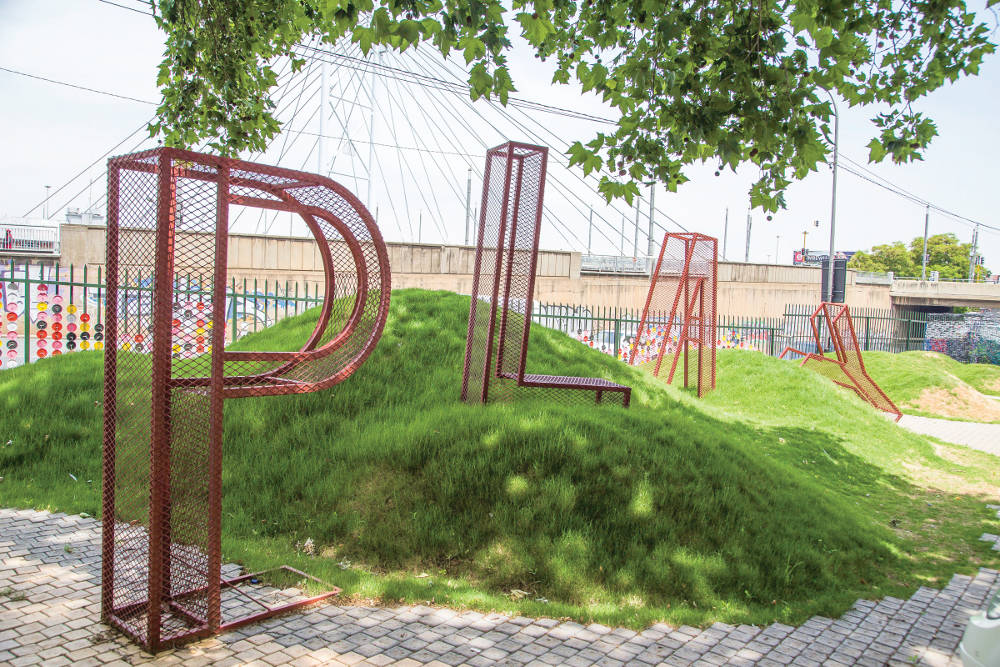 Braamfontein was a farm in 1853, but it was soon subdivided and then grew into a suburb of central Joburg. Today, it’s the fourth largest office node in the city with an array of art deco and brutalist buildings, and a thriving student life because it surrounds the University of Johannesburg. Although many corporates moved out of the suburb, it still houses the headquarters of leading businesses Liberty, the JD Group, Sappi, Bidvest Bank and Hollard. 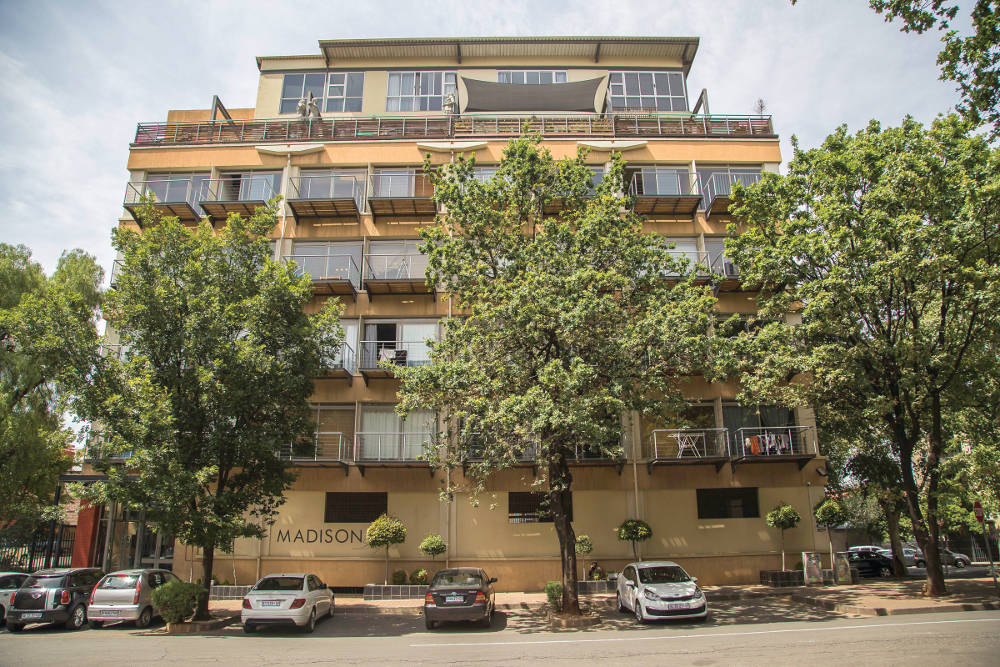 Chris Van, a portfolio consultant, has always lived close to “old” Joburg – either in Parktown or Melville. When one of his clients told him about a development, The Exchange, being built in the old telephone exchange building in Braamfontein, he asked to have a look.

“I asked if I could have a closer look at staying here, and we made an arrangement, and it’s absolutely fantastic. I’ve never been happier living anywhere. I am 56 years old now – although I feel 30 – and I’ve never had a housewarming party in my life, but last week I had one here, and my guests were blown away by the ambiance.” The building retained the “bones” of the old exchange and created loft-style apartments with double-volume spaces and large windows – and all modern fittings and conveniences. Chris has a one-bedroom apartment, that has a second, smaller “office” room. 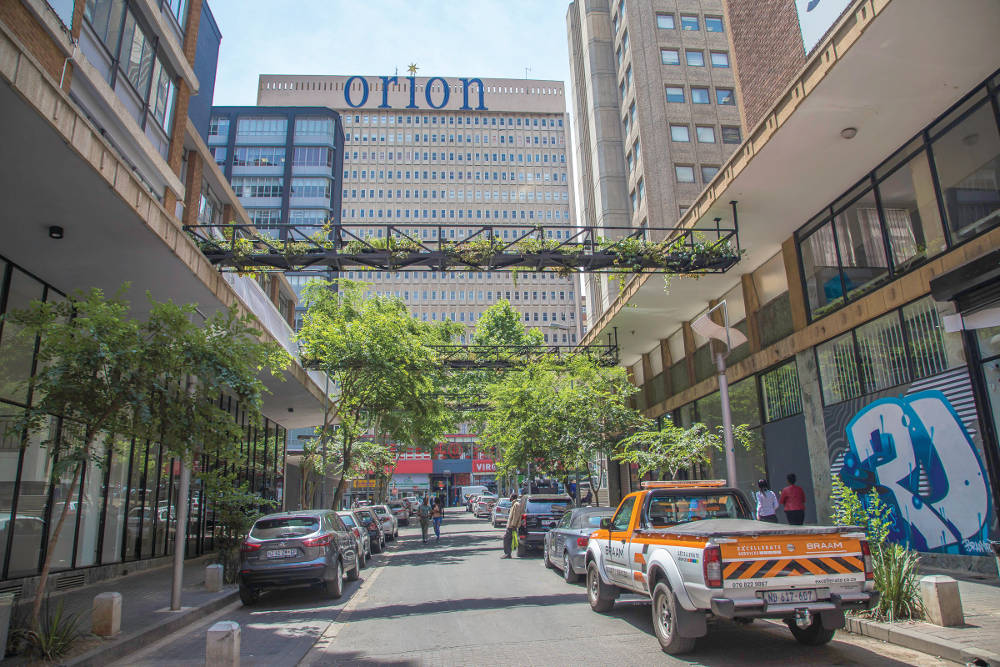 “They’ve preserved something historic and turned it into a commercially acceptable and socially uplifting space. It’s incredible,” says Chris. “You can’t get that vibe in a new building. It’s key to the ambiance. I also have a 1931 vintage car, so I live in a slightly alternative universe.”

He says that his client and friend, Dave Nijland, the developer of The Exchange, has an incredible social conscience. “He’s immensely successful. He didn’t have to do this. But he says, ‘When you do great business, everybody wins.’” Chris clearly believes he’s in on that winning streak and feels right at home in the heart of Braamfontein. 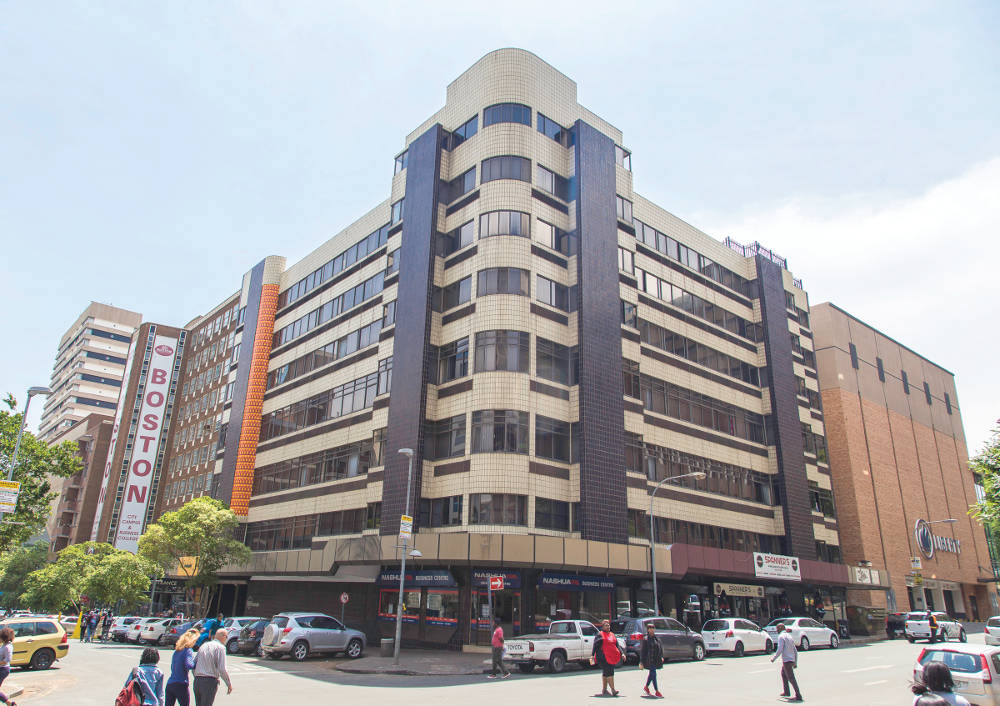 Braamfontein is built around the University of the Witwatersrand and as a result, many of its residents are students. For this reason, Braamfontein isn’t a particularly family focused suburb, but it is still close enough to some Joburg schools. Star Schools High is in the CBD, one suburb along, and Rand Girls High is in Parktown, also in the neighbouring suburb. Parktown Boys is also on Braamfontein’s doorstep, with Parktown Girls slightly further away in Parkview. Once you’ve travelled out of the centre of Joburg, all the leading private schools of “The Parks” are also a short drive away. 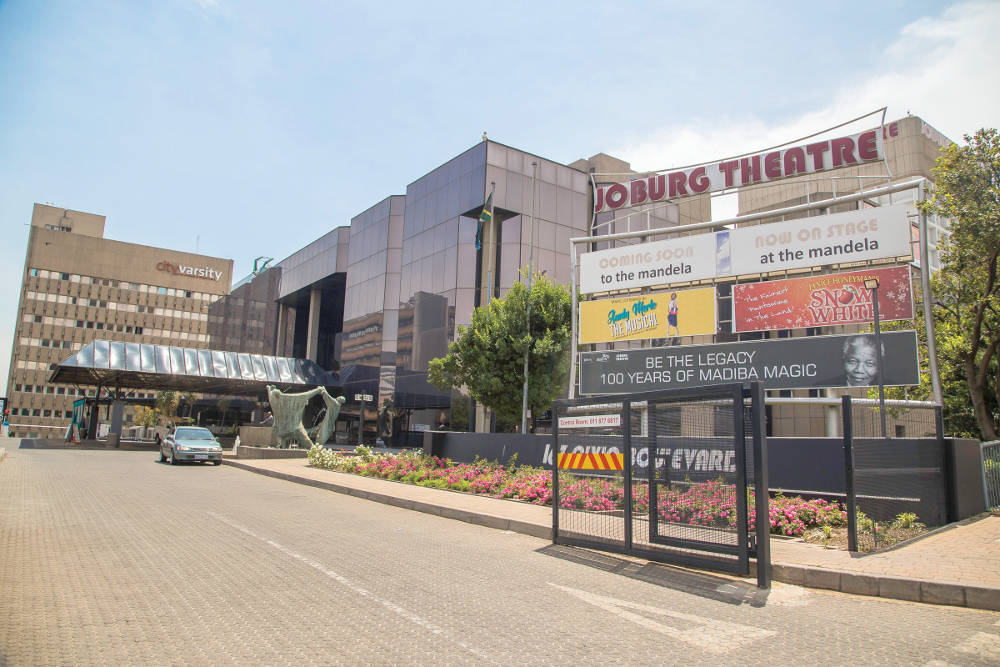 Chris is a relatively new Braamfontein resident, and he has yet to find his local hangouts. He does, however, like to walk, and recently wandered from his apartment across the Nelson Mandela Bridge and into the CBD.  “There’s a lovely feeling of camaraderie on this side of town. It’s real, authentic Joburg that you don’t get anywhere else. There’s a sense of unity, of common destiny,” he says.

He also likes the proximity to Melville and 44 Stanley, where he often visits. “I also often go to play pool at the Troyeville Hotel.”
Byron Cornish, a Seeff licensee in the Joburg CBD, works and lives in Braamfontein. He says that while it’s mainly a student hub, the commercial aspect of the suburb has grown in the last few years and there are increasing numbers of professionals buying in the area because they work there, and “because of the vibe”.

He says the two best places to eat or drink at “by far” are 86 Public, a pizzeria, and The Immigrant, a great bar. “And everyone knows about the Neighbourgoods Market every Saturday,” he says. “There’s also the Kalashnikovv Gallery, and First Thursdays in Braamfontein, where they open up all the art galleries and restaurants. It’s great to go out and do something different, feeling safe, but still in the heart of the city.”

It seems that Braamfontein residents have embraced all that inner-city living has to offer and enjoy being a part of the fabric of the true society of Joburg. 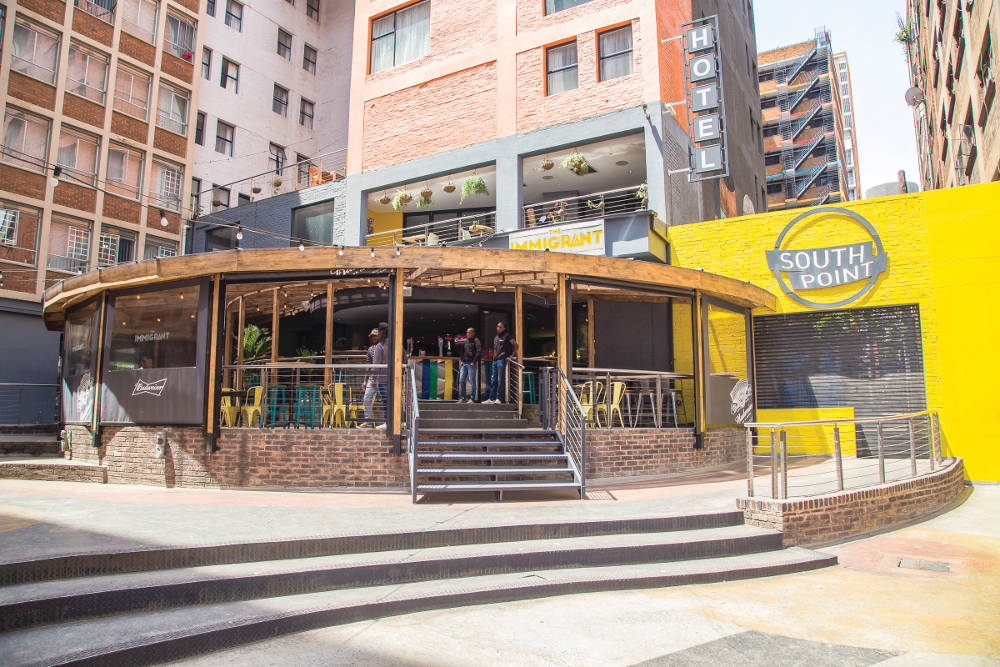 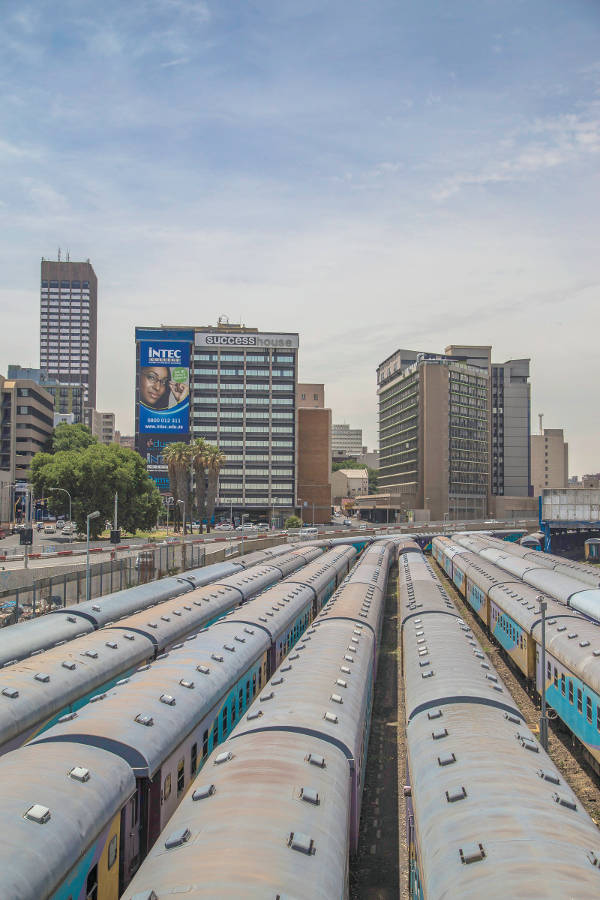