Brandy on the Rise 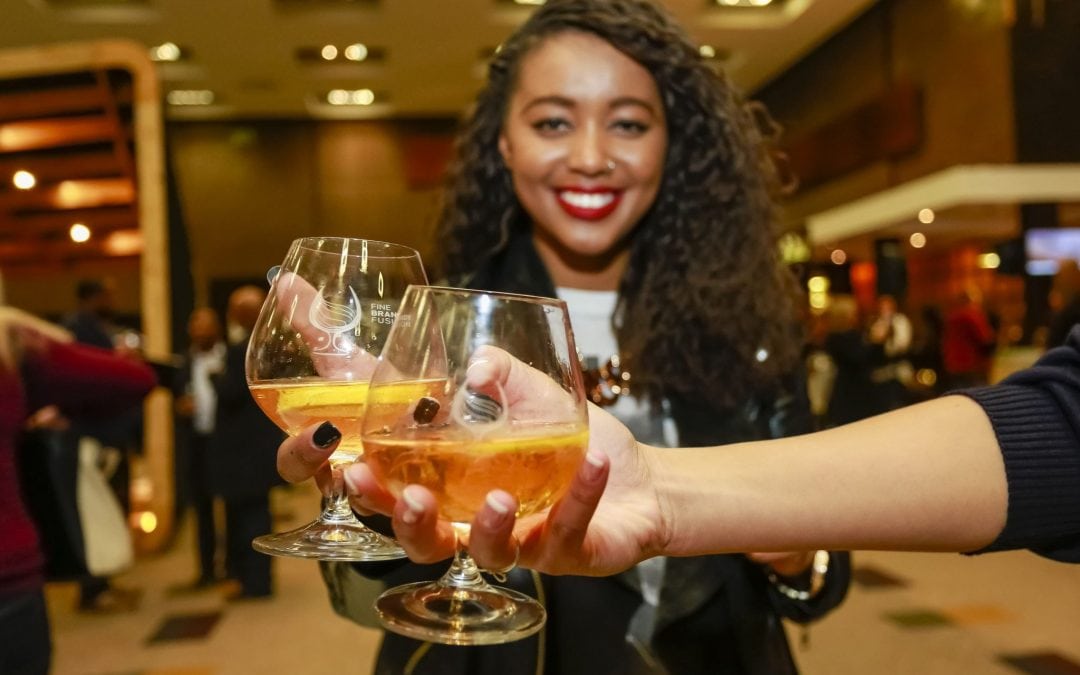 Did you know that R3,5bn worth of South African brandy is sold around the world every year? South African brandies have also won the title of The World’s Best Brandy 11 times in the last 13 years at the prestigious International Wine and Spirit Competition in London. Despite this, most local consumers don’t know much about this noble drink. Nick Holdcroft, Distell Brandy Ambassador, hopes to change this by leading tastings at the Introduction to South African Brandy course that runs four times a year in Cape Town and Johannesburg. We chatted to him about this up-and-coming spirit. 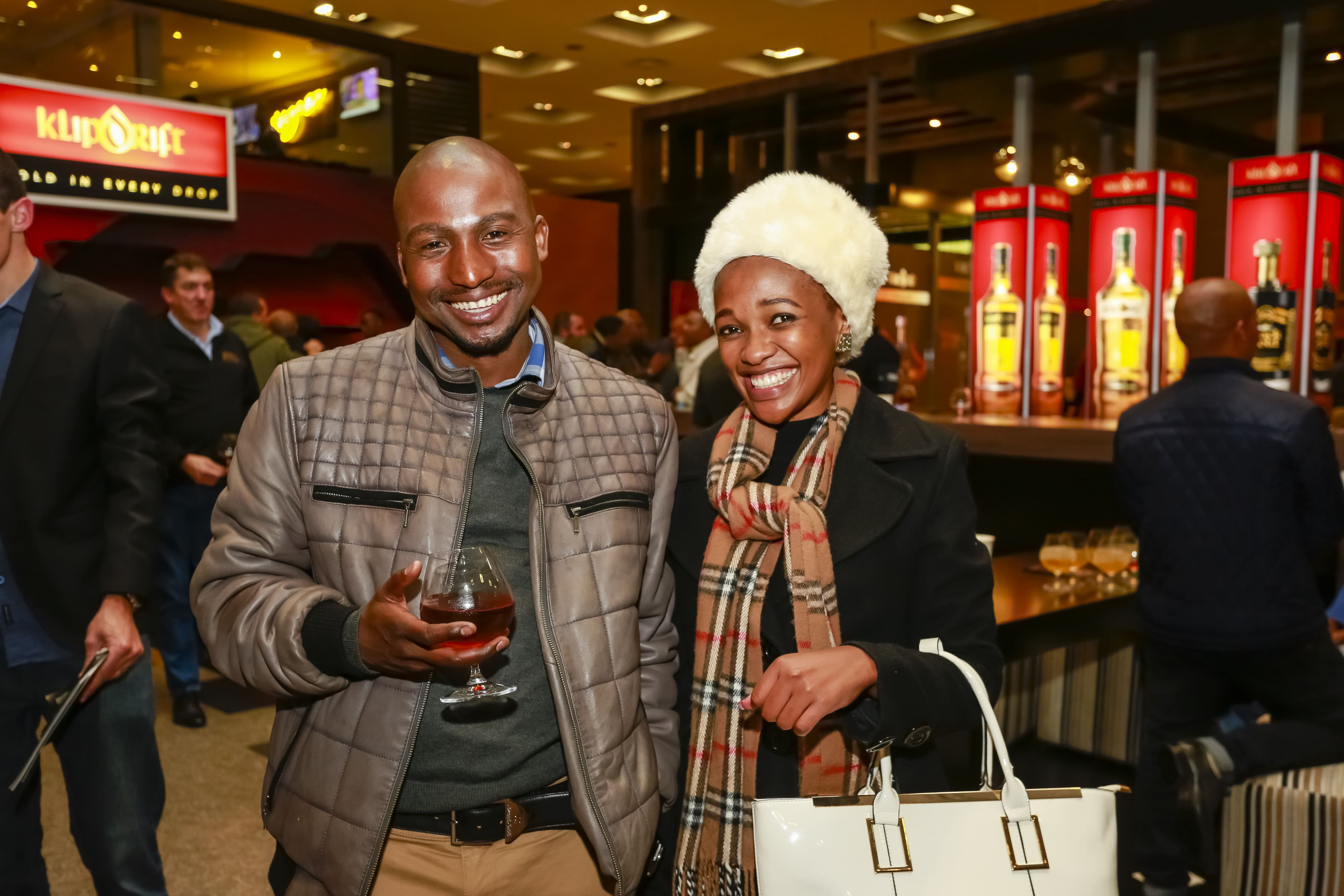 How is the brandy market growing in terms of Gauteng versus the rest of the country?

Broadly speaking, Gauteng has traditionally been a beer and whisky market, while the Cape and other coastal regions are seen as wine and brandy markets. These lines of distinction are slowly blurring as the popularity of brandy continues to spread.

Why is brandy production so strictly regulated in SA?

We have a proud tradition of brandy production here that stretches back over 300 years. The strict regulations ensure that no short cuts can be taken and that the finished product is guaranteed to be of the highest quality.

Could you explain in simple terms what a potstill brandy is?

Who are our close competitors of potstill brandies in terms of other countries?

South African brandy is subject to the most stringent production regulations on the global stage, which explains our position as the world’s top brandy producer. I’ve been impressed with a few brandies from Spain and Germany, but, generally, if it’s not one of our brandies that are winning awards, it’s usually another South African brandy collecting the laurels. The judges at these international competitions always get excited when the South African products are brought before them for tasting, and that is testament to the quality we produce here.

You could win with Van Ryn’s and Your Neighbourhood. Two lucky readers could win a 12-year-old Van Ryn’s gift box worth a total of R1,200. Simply visit yourneighbourhood.co.za/competitions to enter. 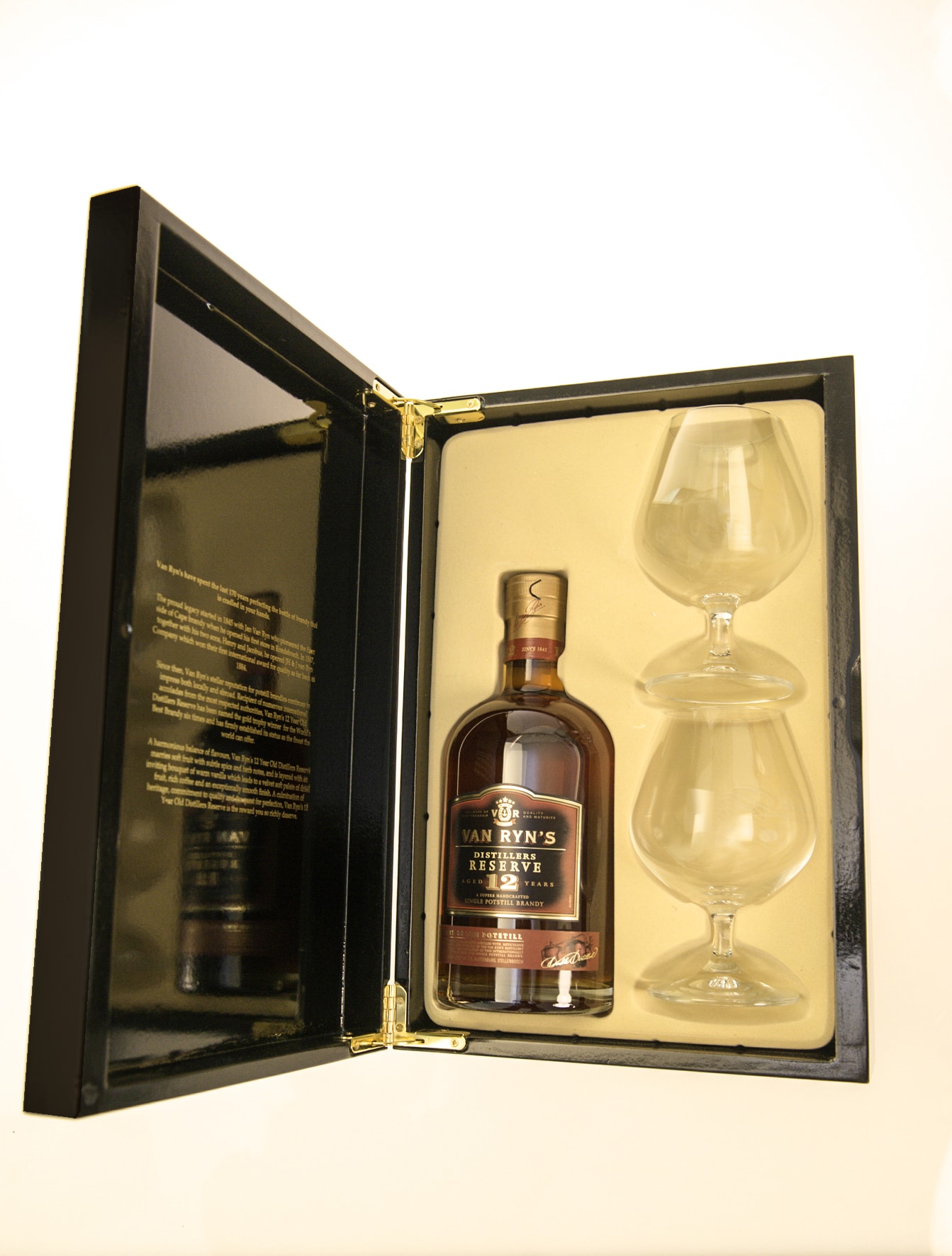 More about the brandy courses

The Cape Wine Academy will run three Introduction to Brandy courses in Joburg next year, with the first one in April. The academy can also custom design a formal or informal corporate tasting for your team or clients, at any time of year.