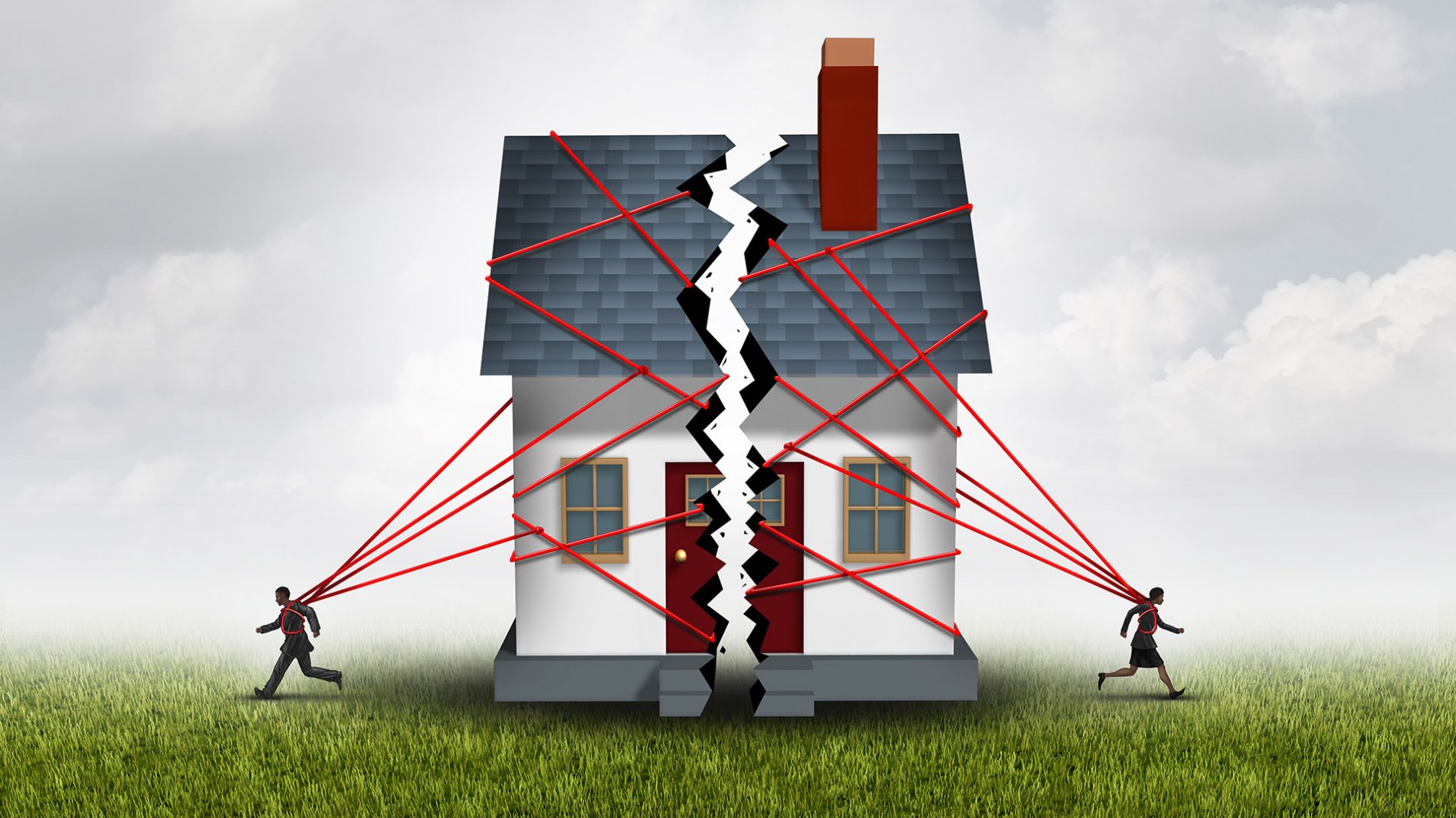 Determining how to deal with joint ownership and joint liability under a mortgage bond when a couple unties the knot, is largely dependent on the provisions of the divorce order, the settlement agreement and whether the couple was married in or out of community of property, says Anke Olivier-Kok, associate attorney, Adams and Adams. She explains what this entails:

In community of property

Each spouse is entitled to one half share in the property. Typically, however, one of the parties will be awarded full ownership of the entire property and may then apply to the Registrar of Deeds to endorse the existing title deed so he or she is now the sole owner. No formal transfer is prescribed.

Out of community of property

By virtue of their separate estates, the parties will already be co-owners of the property. Once divorced, former spouses, however, rarely choose to remain co-owners and will typically agree that one party acquire the other party’s share and become sole owner. A formal deed of transfer is necessary in this case, and not merely an application to the Registrar of Deeds.

Whomever is awarded the property (Party X) must have it transferred into his or her name, says Maryna Botha, director, STBB law firm.

“When there’s a pre-existing mortgage bond over the property, both of the former spouses are co-mortgagors and equally liable to the bank for the full debt amount,” Olivier-Kok says. The parties will have the following options:

“Ideally, parties should deal with the liability for the current bond in the divorce agreement, so that this doesn’t hinder the transfer of ownership,” says Botha. Also find out what the lender’s lending criteria is before signing the settlement agreement as it may have changed since the bond was first registered. The bank may not automatically agree for one of the parties to take over the bond, in which case he or she can also apply for a new bond at another institution.

In practice and irrespective of having been married in or out of community of property, the party who has acquired the other party’s share will typically need to compensate that party for his or her share.

Often the acquiring party will apply for an additional loan to ‘buy out’ the other. “The bank will usually require that a second mortgage bond be registered over the property to secure the further debt,” Olivier-Kok explains. Affordability will once again have to be established.

When deciding to purchase a property as an unmarried couple, putting in place a cohabitation agreement while things are rosy is important, says Kagiso Mahlangu, director, CMS RM Partners.

“Among other things, this type of agreement can ensure that both parties’ claims on the property are noted and can even deal with what should happen to the property when the relationship ends.”

If there’s no cohabitation agreement, it can have great financial implications especially if parties can’t decide what should happen to a jointly-owned property, says Mahlangu. “The worst case scenario is where a couple is separated yet forced to remain co-owners of a property because one of them refuses to sell the property and split the proceeds. If one party cannot afford to buy out the other and the bank isn’t willing to finance the party who wishes to remain the registered owner of the property, this can lead to a stalemate.”

This often affects parties’ credit profiles and whether they can buy another property, she says.