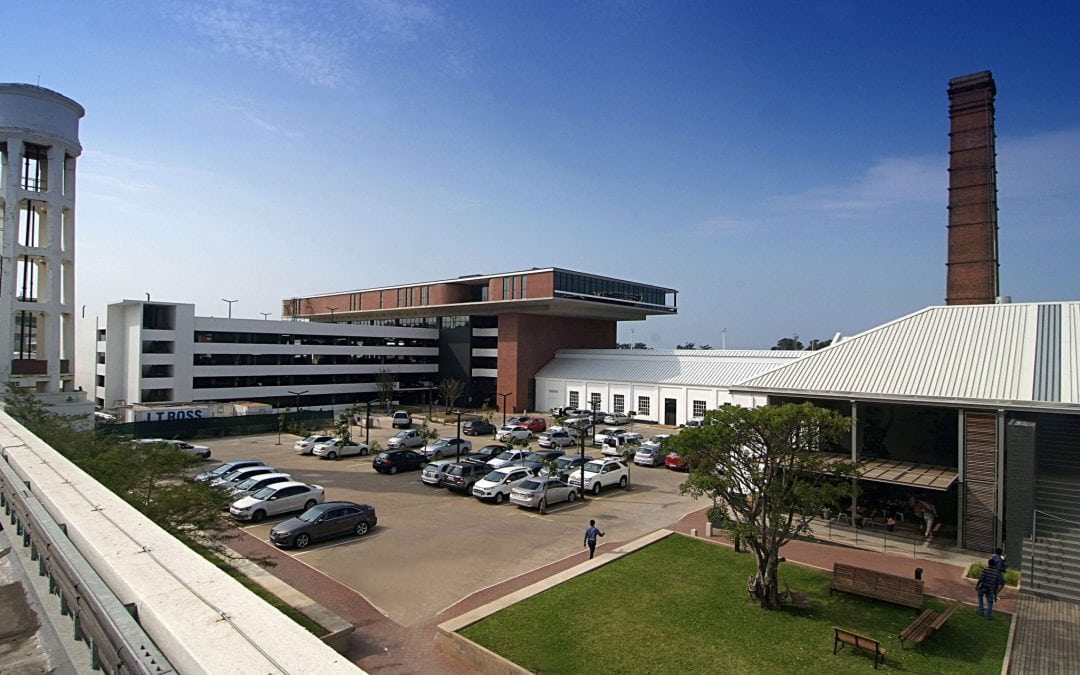 Restoring structures or retaining elements or sections of heritage buildings is something which sits well with almost everybody in an older, established neighbourhood, and for areas of Durban where older buildings are integral to the fabric of the suburb, it’s increasingly the difference between stay and go.

It was over a decade ago that property development and construction group, JT Ross, bought the 90-year-old Lion Match factory site. It was always a gracious, royal building – a Durban landmark – so its rejuvenation and extension by Dean Jay Architects was welcomed. Under the watchdog eye of heritage guardians, AMAFA, the architects chose not only to repurpose and renovate old structures, but in creating modern ones, reuse materials from the site.  Like bricks.

“The bricks used in the refurbishment were a mixture of reused old bricks from one of the demolished warehouses,” says Sarah Fourie of Dean Jay Architects.  They used those alongside Corobrik’s terracotta satin face bricks and burgundy pavers. “We wanted to retain what we could from the old structures, but make the style quite obvious in the newer structures,” explained Fourie. 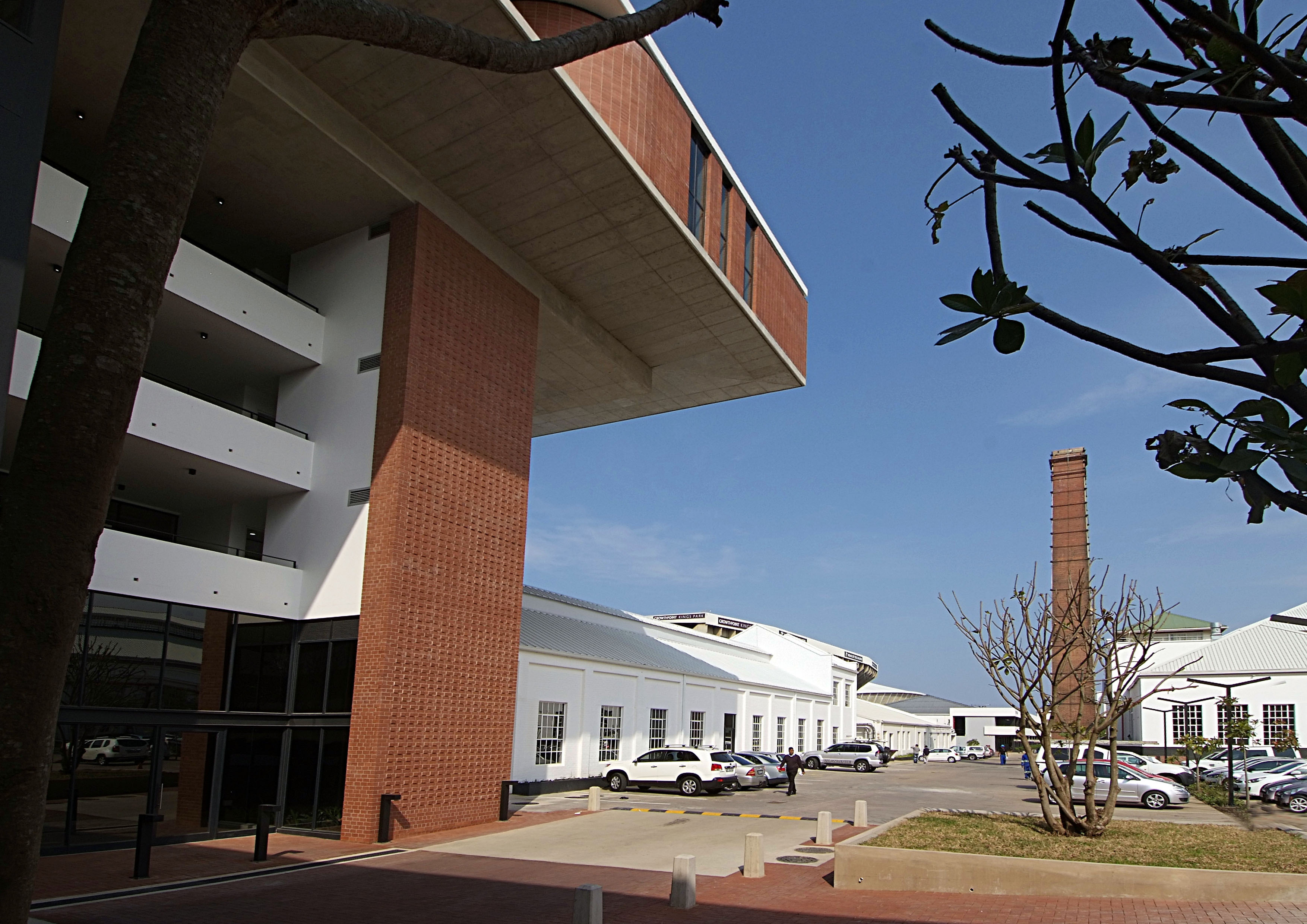 Brickwork always goes beyond bricks to the specific patterns in which they’re laid out. The architects didn’t replicate those vintage patterns, but rather matched the newer bricks with the older ones, and played with different brickwork styles throughout. “We highlighted the new additions as obviously modern rather than trying to repeat the traditional design, but used the same colours and materials employed in the original buildings.”

Even though Lion Match had this pretty face to the passing world on Umgeni Road, behind the scenes, the industrial buildings were hardy and functional. As architectural styles go, that look and feel is something with which we’re very comfortable today. Walk into the Boiler Room café there – housed in the original boiler room – and the marriage of old and new brickwork is immensely appealing. Its lofty contemporary feel is largely because of the eye-catching chimney stack where the architects retained the original brickwork.

One of the newer buildings was the six-storey building on the eastern side of the property. Its south side had an immense 18m high face brick wall, a significant design challenge for the architects. “The original idea was to reuse the old bricks from the demolished warehouse but, because it is such a vast expanse, there just weren’t enough,” said Fourie. They tried different patterns, and eventually settled on a face brick – in the English bond brickwork design – which blended in with the feel of the older buildings, yet gave it a more modern look.

Lion Match is by no means the only success story where marrying old and new has worked, but it’s often the road less travelled for a reason – it’s hard, complex work…but for Durban, oh so worthwhile. 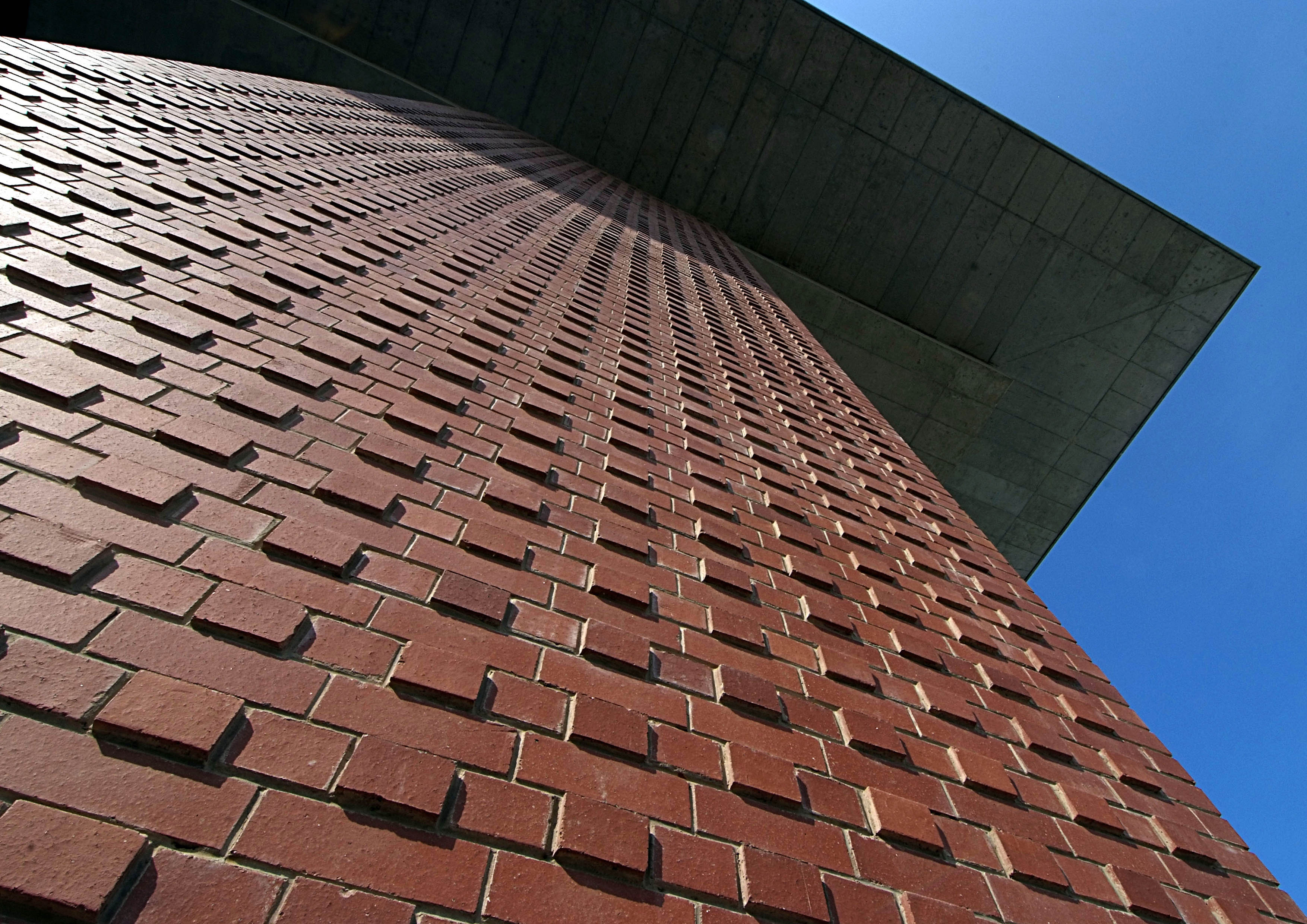