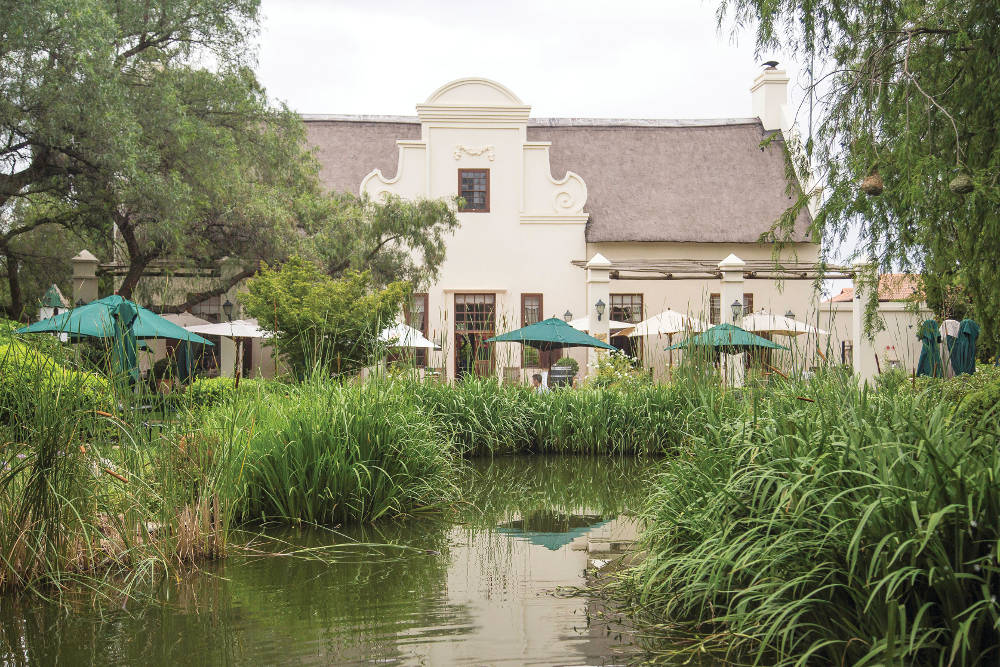 Broadacres is an expansive suburb to the north of Joburg, with loads of new developments among open tracts of land. People who live here appreciate the feeling of being in the countryside, while still having access to Fourways and Bryanston nearby.

Johan Opperman is a brand consultant who lives in Broadacres with his fabric agent wife and nine-year-old daughter. As he and his wife both work for themselves, it’s important to them that their home is a haven.

They moved to the area from Craigavon down the road six years ago, because their old home had become too cramped for their little family. Johan is originally from the Free State, and he loves open spaces. For this reason, he finds that many parts of Joburg are too built up for his taste, and for him Broadacres is like a breath of fresh air.

“We like this side because I like to have a bit of space around me,” he says. “It’s quiet here. We are separate from the bustle of Fourways, which suits me.”

They live in a free-standing house in a complex. It has three bedrooms and a third-storey loft that has become Johan’s office. It also has a wraparound patio, which Johan says is great for entertaining “until after 10pm when the neighbours complain”.

He adds that there are many families with young children in the complex, and children ride their bikes and play together in the common spaces.

While traffic to and from the area is known to be heavy during rush hour, Johan says that because he and his wife have flexible schedules, they can always avoid the congestion by timing their meetings right. “We tend to plan around the traffic,” he says. 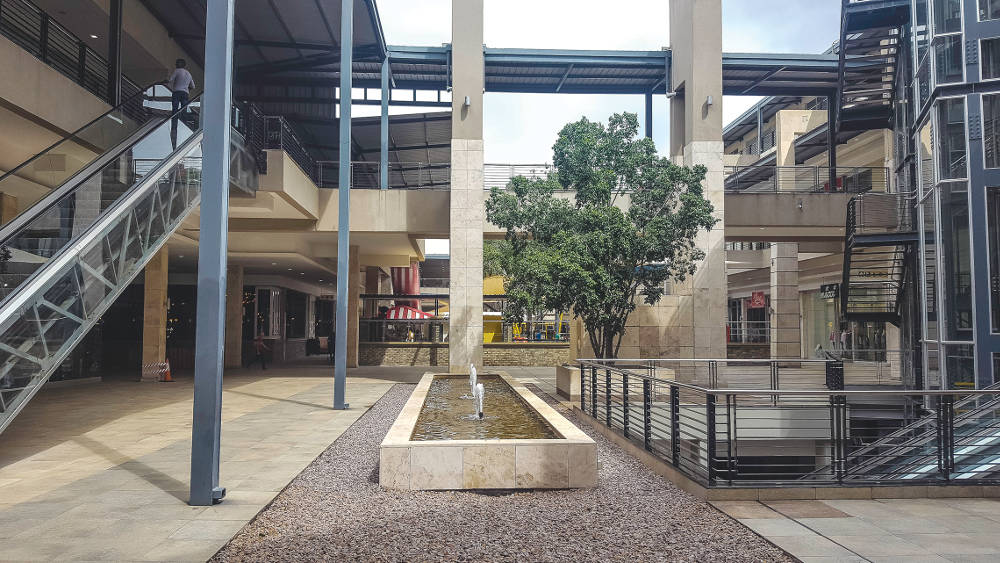 With the recent growth of these suburbs north of the highway, there are few government schools nearby to cater to families who live there. A number of private schools have been established to fill the education gap, including Curro Academy Riverside, Broadacres Academy, HeronBridge and Dainfern College.

Johan says he and his wife have opted to educate their daughter in a private school rather than seek out a government option further away. “If we wanted to go to a government school, we’d have to either cross the highway at rush hour, or move south from here. So we chose to keep her close by so that it takes five to 10 minutes to drop her off every morning,” he says.

Also on their side of the highway are Cedar Road School, Steyn City and the Steyn City School. For those willing to brave the traffic, there are excellent schools not too far away, including private schools St Peter’s College, St Stithians College and Michael Mount Waldorf School, and government schools, including Bryandale Primary, Bryanston Primary, Bryanston High and Fourways High. 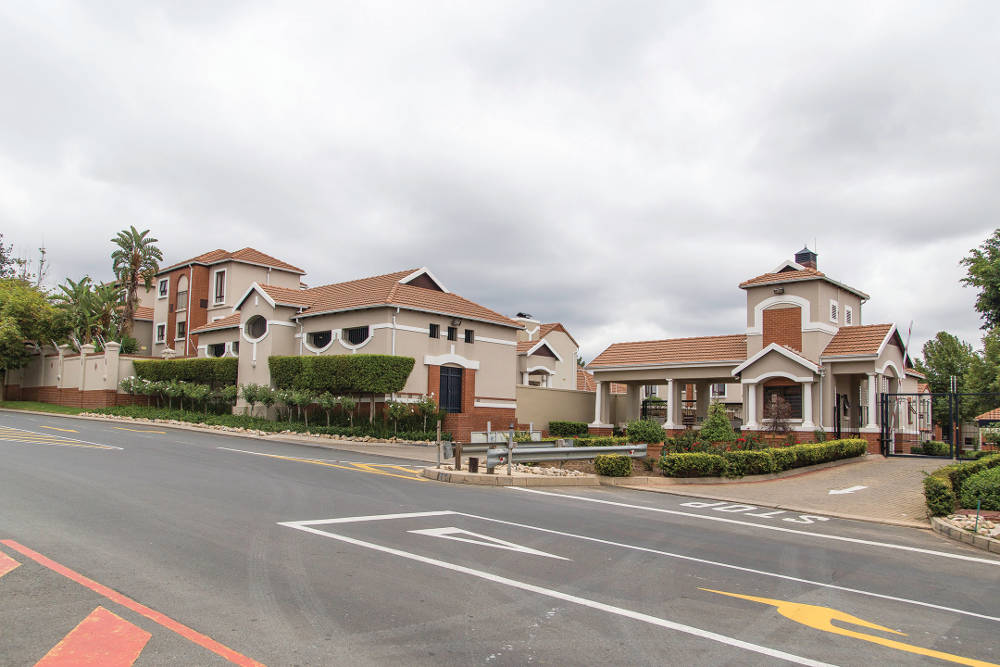 Johan and his wife use their open surroundings to run two or three times a week. “The area is quiet so we don’t have huge volumes of traffic. It’s easy to get out and go for a jog or walk the dog. There’s quite a lot of unbuilt space with parks and veld around us.” Some weekends, Johan and his family will head out to Harties or Pretoria to visit family – which he says is easy as Broadacres is central to these destinations.

The couple can enjoy a pleasant evening out without travelling too far from where they live. For a date night they might head out to Tiger’s Milk, or one of the options at Cedar Square or Montecasino. When they have their daughter with them, they go to the Spur at Broadacres, or Pappachino’s.

Johan’s family takes advantage of every lifestyle aspect that Broadacres has to offer – from the expansive open spaces, to the nearby restaurants. It certainly is a haven for the three of them.

I love living in Broadacres because it’s not as built up as Fourways or as busy as Bryanston, but has easy access to everywhere I need to get to without too much hassle
Johan Opperman, resident 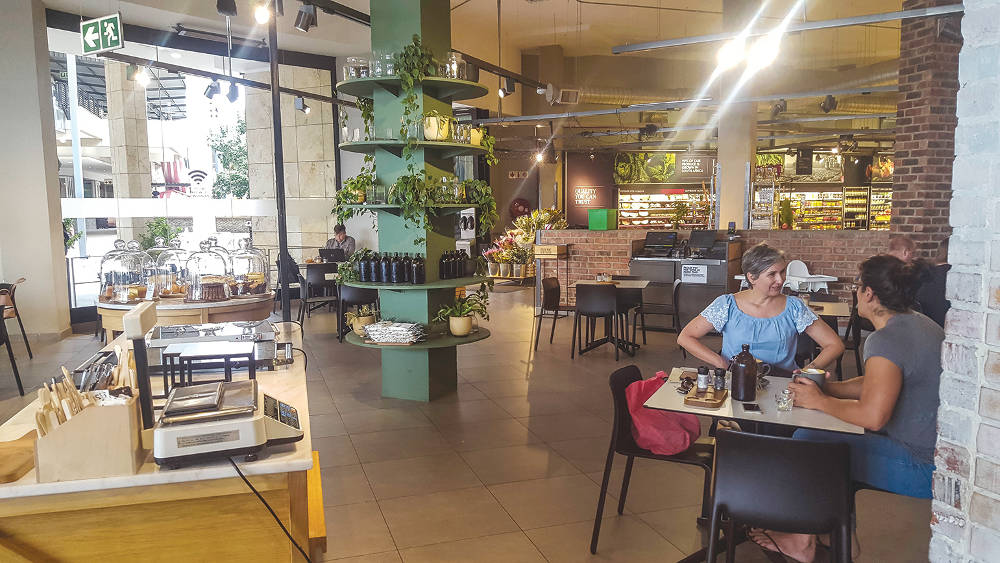