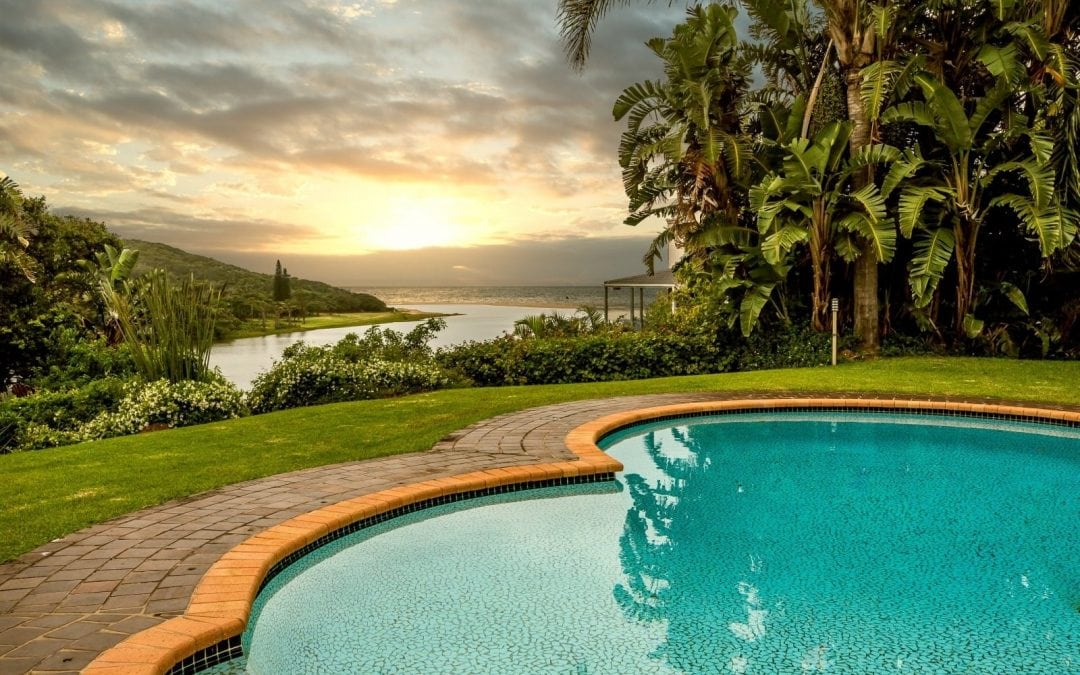 East London’s housing market continues to perform well with at least one estate agency reporting sales of more than R60m in just one month.

Hanlie Bassingthwaighte, area principal, Pam Golding Properties (PGP), says the market has “fully recovered” in terms of demand, “and we are now selling as many houses across most suburbs as we did just prior to the national market slump in 2008”.

“With house prices having remained relatively flat in real terms (taking into account inflation) through the economic recession, what we have seen in the marketplace in general is the number of successfully concluded transactions increase in tandem with the growing demand. This is to the extent that we now have a very active market with a shortage of reasonably priced stock in all price brackets, but particularly in the R1,5m price range.” Bassingthwaighte says they achieved the highest month’s turnover to date with sales of just more than R60m in August. September and October were also good months.

“We’ve experienced a significant increase in the top end of the market as well,” she says. “In 2014, only four homes in total sold above the R5m mark in East London, compared with nine for 2015 to date – five of which sold through PGP.

“There’s also huge value for money available in the city’s housing market, which is a key attraction for first-time and family buyers, with many bargains to be had in areas such as Cambridge, Amalinda and Gonubie – where you can still buy a good size three-bedroom home for under R1m.”

“It is active. Properties that fall within the R800,000 to R1,5m mark continue to drive demand. It is encouraging to see the continued emergence of developments across many suburbs in East London,” she says.

“We believe that greater market-industry awareness on the part of both buyers and sellers relating to their affordability and bank lending criteria have played a part. Confidence in our economy is what drives our market. When buyers feel confident in South Africa and its future, they invest. When this confidence lowers, we can see a downward trend and, more often, a wait-and-see approach.” 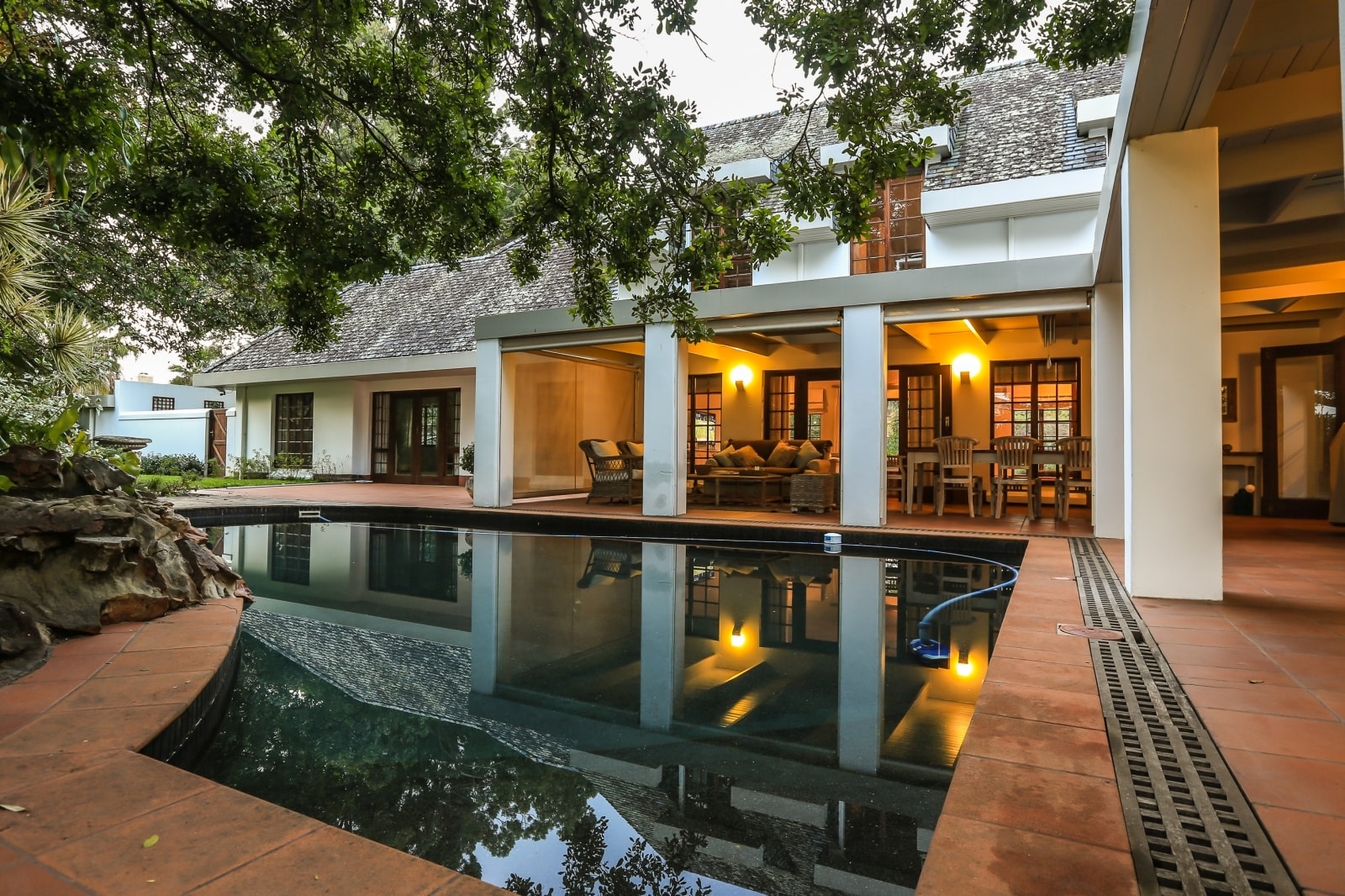