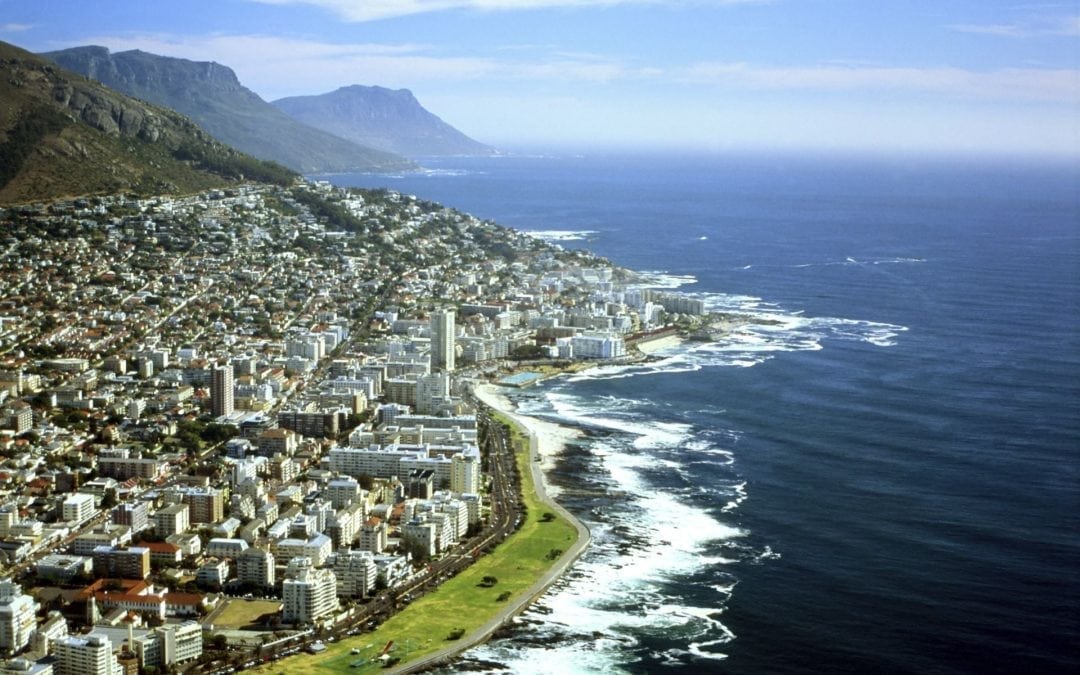 About 40% of homebuyers on the Cape Town Atlantic Seaboard originated from Gauteng, statistics show. And, perhaps surprisingly, another 15% of buyers moved from KwaZulu-Natal and its warm seas to the chillier Cape peninsula.

Laurie Wener, MD: Pam Golding Properties Western Cape metro region, says the latter trend can probably be ascribed to KwaZulu-Natal buyers’ perception of Cape properties’ investment value, as well as the need to accommodate their children who are studying in the Western Cape. September 2014 was marked by a stronger-than-usual presence of KwaZulu-Natal buyers in the Cape Town residential property market, a shift that Wener says is gaining momentum. And while the prized Atlantic Seaboard has long been a favourite of the well-heeled, Wener says buyers from Gauteng are now leading the charge in seeking trendy pads in the City Bowl.

Says Basil Moraitis, Wener’s colleague and the area manager of Pam Golding Properties Atlantic Seaboard and City Bowl, “The coast is the traditional hunting ground of the northern home seekers, but our central city is so unusually attractive that it is catching the eye of upcountry buyers who fancy a bit of an inner-city vibe for their foothold in the market.” As for buyers from KwaZulu-Natal, they have shifted their focus from the Waterfront to Sea Point, Moraitis adds.

Samuel Seeff, chairman: Seeff, says there is little doubt that Cape Town is South Africa’s premier real estate belt, not only on the Atlantic Seaboard (home to the country’s most expensive suburbs), but in just about every other area too, from the False Bay coast to the Southern Suburbs and Blouberg. “You cannot go wrong with Cape Town property,” Seeff says. “Almost across the board, the demand for property has increased notably over the past five years.”

Well established in KwaZulu-Natal but fresh to Cape Town is Tyson Properties (exclusive affiliate of Christie’s International Real Estate in its home province). Says Nick Pearson, principal: Tyson Properties Atlantic Seaboard and City Bowl, “The Atlantic Seaboard has an energy like no other, and its residents are vibrant and ready to embrace a different way of thinking.”

In Sea Point, the Berman Bros Group is furthering its quest to rejuvenate the neighbourhood. Director Saul Berman says its latest venture is The Verge, a double-storey commercial building on Main Road that the group has converted into a block of 42 apartments that are specifically to let only. “This modern, chic development has uplifted the surrounding area, dramatically improving the aesthetics. It complements the Sea Point lifestyle perfectly,” Berman says.