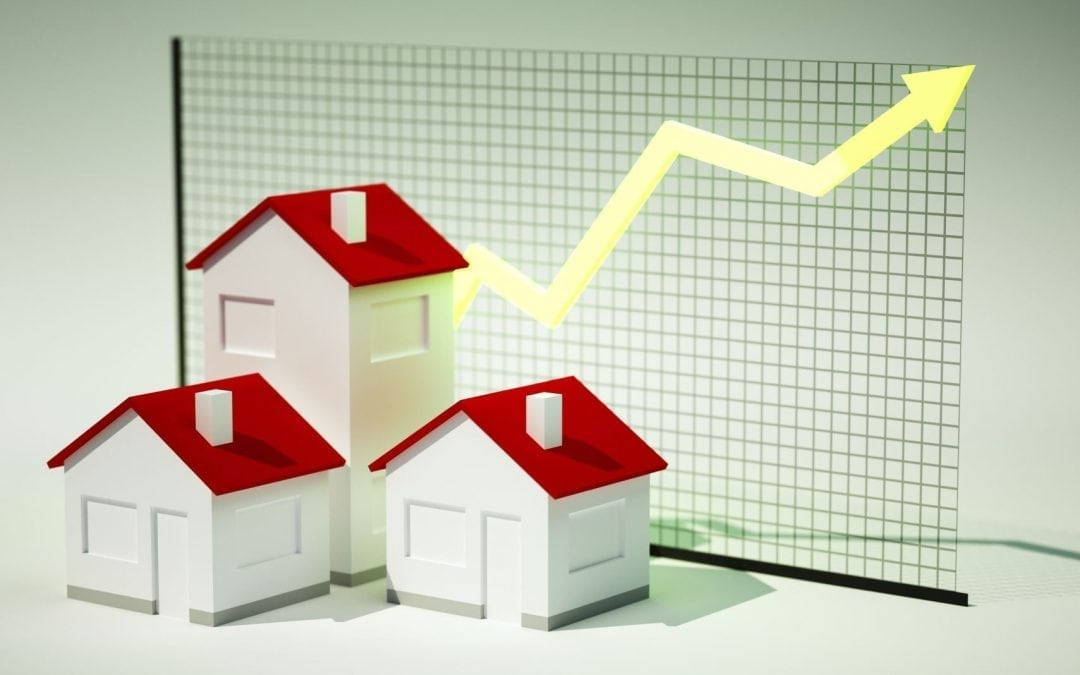 One of the last large undeveloped pieces of land in the greater Cape Town region has been snapped up by the City of Cape Town for R400m (excluding VAT). The seller, Paardevlei Properties, a subsidiary of explosives and speciality chemicals company AECI, said the land had become surplus to its requirements.

“We are extremely pleased to have concluded this transaction, which was well supported by the AECI board of directors,” said Mark Dytor, CEO: AECI. “We believe the city is the right buyer since it is best placed to develop the property strategically to the future benefit of Cape Town and its people.”

The city is yet to specify what it will do with the land, but officials have confirmed that it will be a mixed-use development in terms of the regional spatial development framework. It will consist mainly of residential units to suit various budgets, as well as a number of commercial elements.

According to the city’s research, its housing backlog is near 400,000 units, which it aims to alleviate somewhat with the AECI property. This follows spates of housing-delivery protests along the N2 highway, most notably earlier this year when protesters hurled stones at passing cars.

According to “The State of Cape Town Central City Report” released by the Central City Improvement District in May, Cape Town has 3,861-million residents. Experts believe that this figure will grow to 4,2-million within the next 15 years, underlining why the city believes it’s important to develop this piece of land.

It also ties in with the city’s plan to curb urban sprawl by developing high-density housing along a main artery (in this case the N2) to feed commuters into the central city. Its other main focus is the Voortrekker Road corridor.

The AECI property is one of the last large stretches of undeveloped land in the Cape Town metro’s footprint. The state-owned arms manufacturer Denel owns the other two pieces of land. The first, in Khayelitsha, made the news recently when EFF-affiliated squatters occupied the land. The second comprises Philippi farmland that spans an estimated 2,370ha.