Cashing in on Cape luxury market 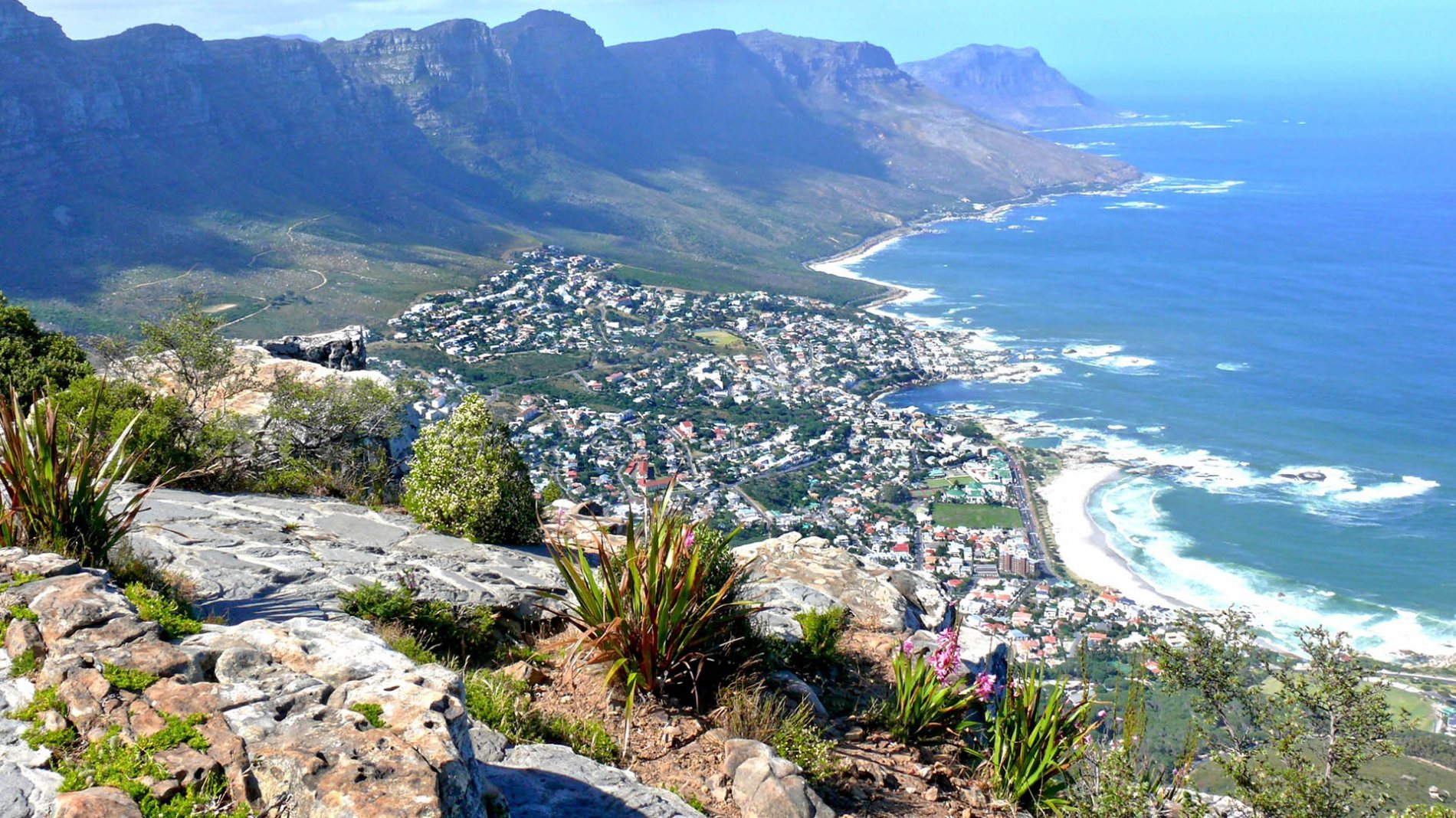 Although the luxury sector usually bears the brunt of a market slump, often showing the biggest decline in property sales and prices, it’s also the sector where savvy investors, especially cash buyers, use the brief window of opportunity to swoop in and snap up deals. This time around, however, investors are a lot more cautious and a number of upmarket areas have seen very little, if any, activity this year. 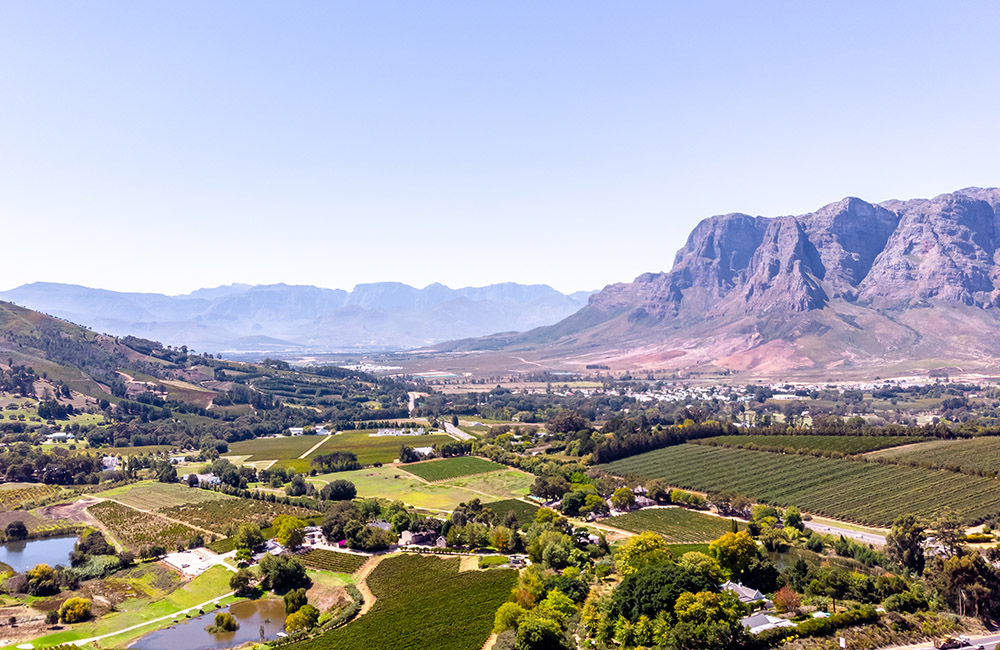 One such area is the Atlantic Seaboard where a Clifton bungalow, one of only seven with direct beach access, was recently sold under the hammer by High Street Auctions for R17,84m.

The exclusive strip is known as one of the highest valued property markets in South Africa, with Clifton the crown prince, and four years ago this unique property would most likely have fetched well in excess of the R20m trophy home mark.

Another luxury market with little movement at the upper end is the sought-after enclave of Bishopscourt where, according to Lightstone, only six sales of homes priced above R10m were registered during the last 12 months.

But area specialist for Lew Geffen Sotheby’s International Realty Barbara Manning believes this is largely due to the fact that few sellers in the suburb are under pressure to sell, which is holding prices steadier than in some other upmarket neighbourhoods.

“Most of the homeowners here are in the 50+ age group and those who are thinking of selling are retirees and empty nesters looking to downsize. They are therefore less inclined to drop their price expectations and many sellers are simply withdrawing their properties altogether in the hope that the market will pick up again, although I think it’s unlikely to recover to that extent any time soon,” Manning says.

Chris Cilliers, CEO and co-principal, Lew Geffen Sotheby’s in the Winelands, reports a more active market with considerable pent-up demand after a long, subdued period followed by the restrictive lockdown. “Initially, many people adopted a ‘wait-and-see’ attitude, especially regarding the economy’s downgrade to junk status, light at the end of the tunnel regarding Eskom’s woes, and political and economic uncertainty,” she says.

“However, with the onset of the coronavirus, most of these issues passed by quietly and, with the rand devalued but not down and out, we’re seeing an encouraging amount of investor interest.”

Cilliers says there’s been encouraging buyer interest in luxury homes in recent months, with some properties even selling at full asking price, although many investors have benefitted from significant price reductions.

“There are a number of serious sellers at the top end of the market, especially those who have been wanting to sell their homes from the beginning of the year and already had confirmed emigration or semigration dates. Sadly, we’re also starting to receive enquiries from sellers who have been placed under financial pressure due to the Covid-19 pandemic.”

Steve Thomas, secure estate specialist for the group in Constantiaberg, says, “The market is under unprecedented pressure as the modern world has never had to contend with a global pandemic, which has unleashed a flood of new uncertainties. Add to that South Africa’s growing political and economic turmoil, and investor sentiment is decidedly nervous at the moment.

“This sentiment is not baseless but, as history has shown us, the real estate market always works in cycles and, to a large extent, operates independently from the prevailing climate which is why it has proven to be one of the most resilient asset classes,” he says.